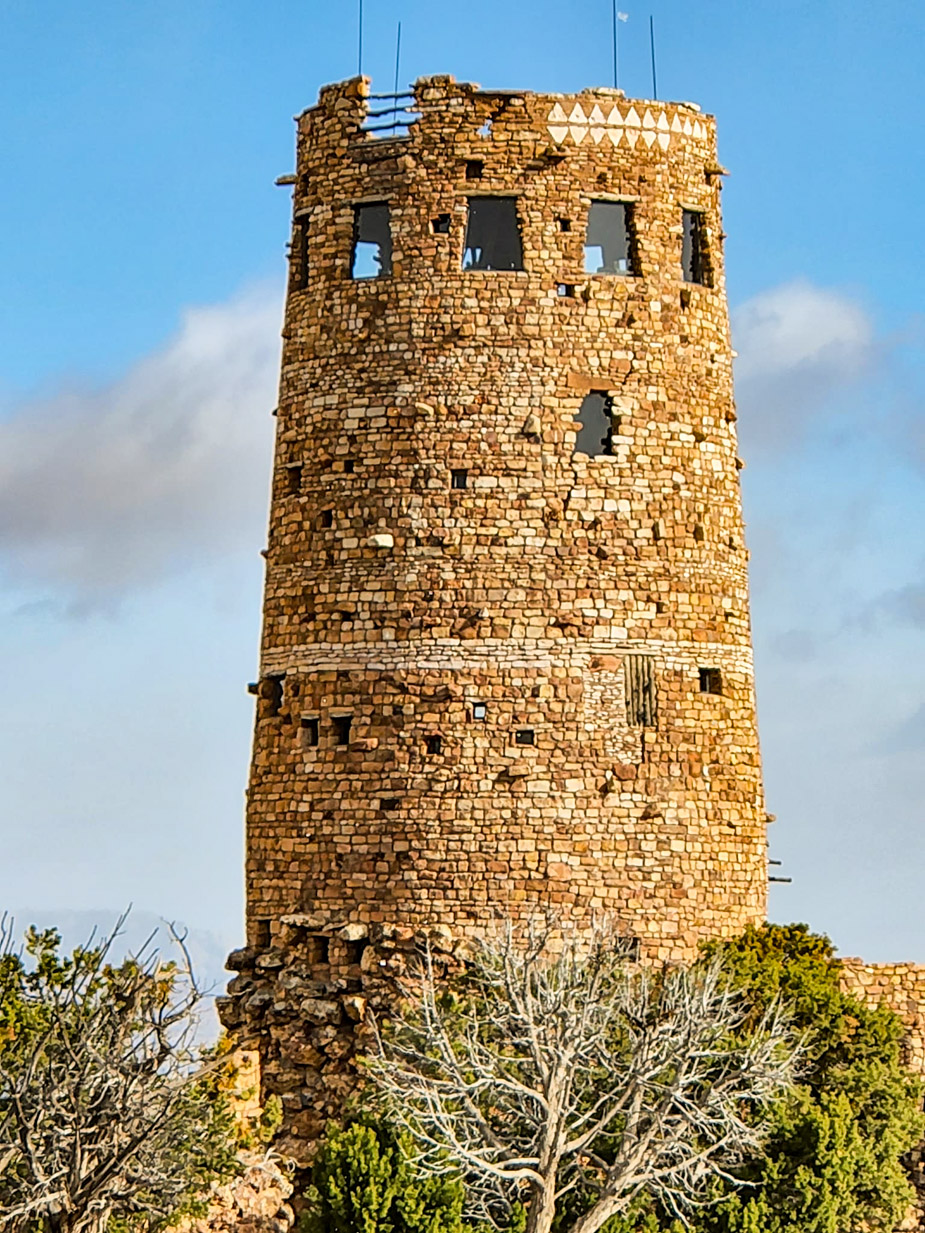 Chapter 12:43-50 (ESV) - When the unclean spirit has gone out of a person, it passes through waterless places seeking rest, but finds none. Then it says, ‘I will return to my house from which I came.’ And when it comes, it finds the house empty, swept, and put in order. Then it goes and brings with it seven other spirits more evil than itself, and they enter and dwell there, and the last state of that person is worse than the first. So also will it be with this evil generation.”

While he was still speaking to the people, behold, his mother and his brothers stood outside, asking to speak to him. But he replied to the man who told him, “Who is my mother, and who are my brothers?” And stretching out his hand toward his disciples, he said, “Here are my mother and my brothers! For whoever does the will of my Father in heaven is my brother and sister and mother.”

Question to consider: Why did Jesus’ family show up to speak to Jesus?

Jesus’ comment about an unclean spirit was a further indictment on the teachings of the Pharisees and the wicked fruit they produced. When Jesus talked about “waterless” places, I don’t think He was referring to the spirit going out into the desert, rather it was going into morally unclean places or perhaps among the unbaptized. Even so, if it did not find someone else to possess, Jesus said it would come back with other spirits to more deeply enslave that person. The idea that the house is empty, swept and put in order hints that the person following the Pharisees may engage in self-righteous acts that appear clean, but the Spirit of God does not rest in Him.

That entire generation which grew up under the false teachings of the Pharisees was in danger of judgment, a judgment that would come less than forty years later when Jerusalem was surrounded by Roman armies. Jesus may have cast out many demons among them, but if they went back to relying on the traditions to save them, they were in a worse state than if they had never encountered Christ in the first place.

Matthew doesn’t say why the rest of Jesus’ family showed up to speak with Him, but Mark did. At some point when people started leaving the synagogues and following Jesus, it caused enough of a stir that, “When his family heard about this, they went to take charge of him, for they said, ‘He is out of his mind.’” (Mark 3:20) My guess is that Jesus became so notorious among the scribes and Pharisees that His name was brought up to Jesus’ brothers in their synagogue in Nazareth. It wasn’t until after Jesus had risen from the dead and appeared to His brothers that they would come to faith and give their lives proclaiming that He was the Messiah.

In the meantime, Jesus pointed out that those who were His brothers and sisters in the kingdom of heaven were more family to Him than the one into which He was born. This is true today as well. Even among our own family members, there are people who hate Jesus and those associated with Him. As we live in communion with our church body they can become more like family to us than our relatives.

Dear heavenly father, we pray for those in our families who do not know You so that they may come to know us as brothers and sisters in the faith. Amen.