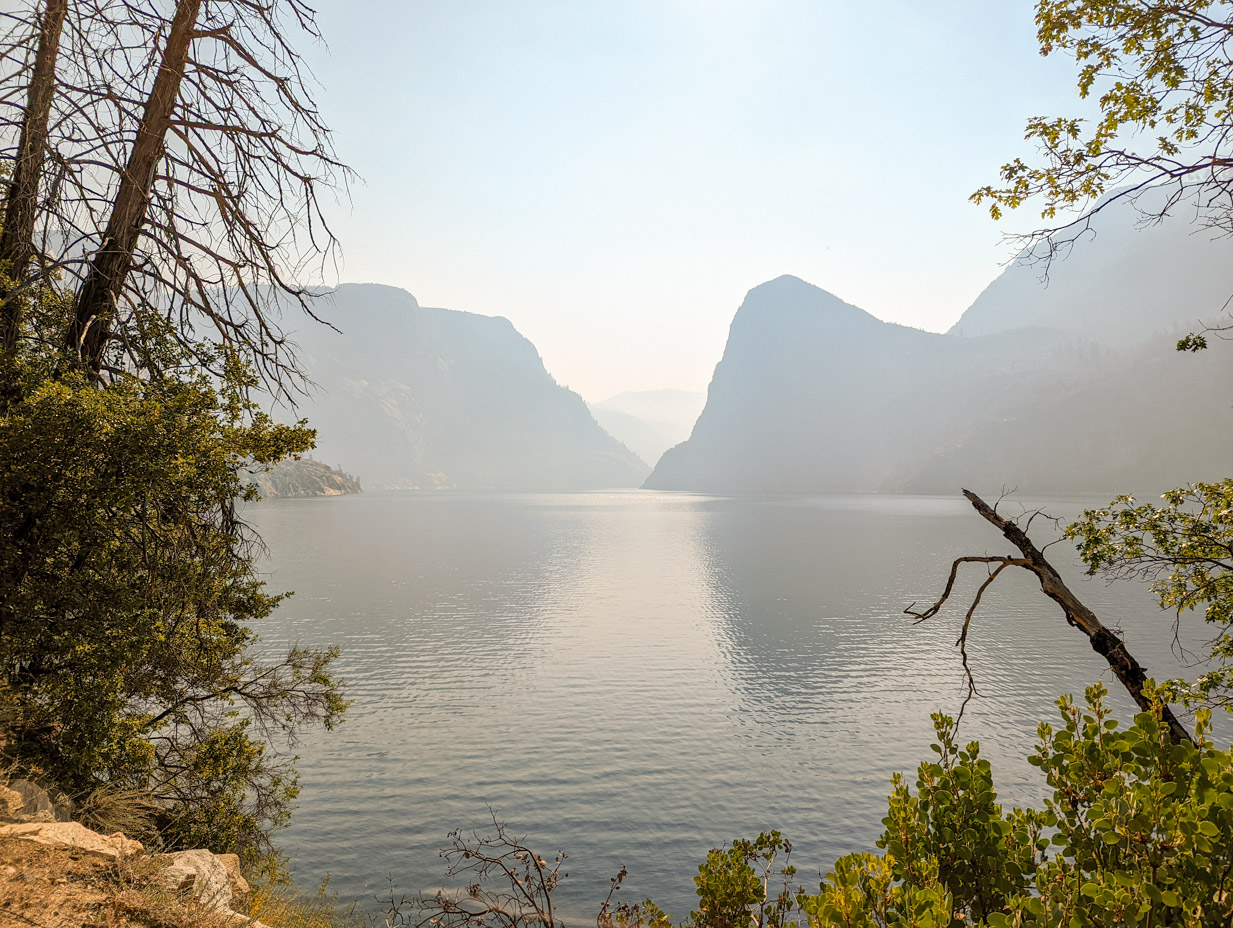 Chapter 12:9-21 (ESV) - He went on from there and entered their synagogue. And a man was there with a withered hand. And they asked him, “Is it lawful to heal on the Sabbath?”—so that they might accuse him. He said to them, “Which one of you who has a sheep, if it falls into a pit on the Sabbath, will not take hold of it and lift it out? Of how much more value is a man than a sheep! So it is lawful to do good on the Sabbath.” Then he said to the man, “Stretch out your hand.” And the man stretched it out, and it was restored, healthy like the other. But the Pharisees went out and conspired against him, how to destroy him.

Jesus, aware of this, withdrew from there. And many followed him, and he healed them all and ordered them not to make him known. This was to fulfill what was spoken by the prophet Isaiah:

“Behold, my servant whom I have chosen,
my beloved with whom my soul is well pleased.
I will put my Spirit upon him,
and he will proclaim justice to the Gentiles.
He will not quarrel or cry aloud,
nor will anyone hear his voice in the streets;
a bruised reed he will not break,
and a smoldering wick he will not quench,
until he brings justice to victory;
and in his name the Gentiles will hope.”

Question to consider: What word describes the devil as “the accuser?”

After Jesus declared that He was Lord of the Sabbath and rejected the traditions of the Pharisees concerning it since they contradicted the scriptures, the Pharisees tried to trap Jesus by asking Him whether it was lawful to heal a man with a withered hand on the Sabbath. The title satan means accuser so the Pharisees used a poor man’s affliction in order to be the role of satan in this account.

I don’t think it was a coincidence that Jesus used a sheep as an example considering the Pharisees were supposed to be shepherds of the flock under their care but instead exploited them without mercy. The healing would have potentially violated one of their 39 categories of work on the Sabbath referred to as “Finishing” since Jesus was restoring a maimed limb. However, in their category against “Slaughtering,” there was a caveat which allowed for someone to save the life of a person or animal that was afflicted or in peril. Jesus spoke of saving a sheep which had fallen into a pit which makes me think He was referring to this caveat to justify His act of mercy.

Rather than pointing out Jesus’ adeptness at using their tradition for a kind and godly act, the Pharisees sought to destroy Him. You would think that in proclaiming it was lawful to do good on the Sabbath and then restoring a man’s hand, the Pharisees would have repented and thanked Jesus for this correction since He had just performed an act which could only have come from God. However, they could only see Him as a threat to their authority.

Jesus knew their wicked schemes and withdrew from there, healing people on His way out of town. In doing so, Matthew pointed out that Jesus fulfilled Isaiah 42:1-4 from the Septuagint which also pointed to Jesus’ eventual salvation of the Gentiles as well. The declaration that God was well-pleased with Him reminds me of the declaration of God at the baptism of Jesus, “This is my beloved Son with whom I am well pleased.”

Dear heavenly father, thank You for giving us the freedom to be merciful and to do good in Your name. May we be a blessing to those around us as we point them to Christ. Amen.