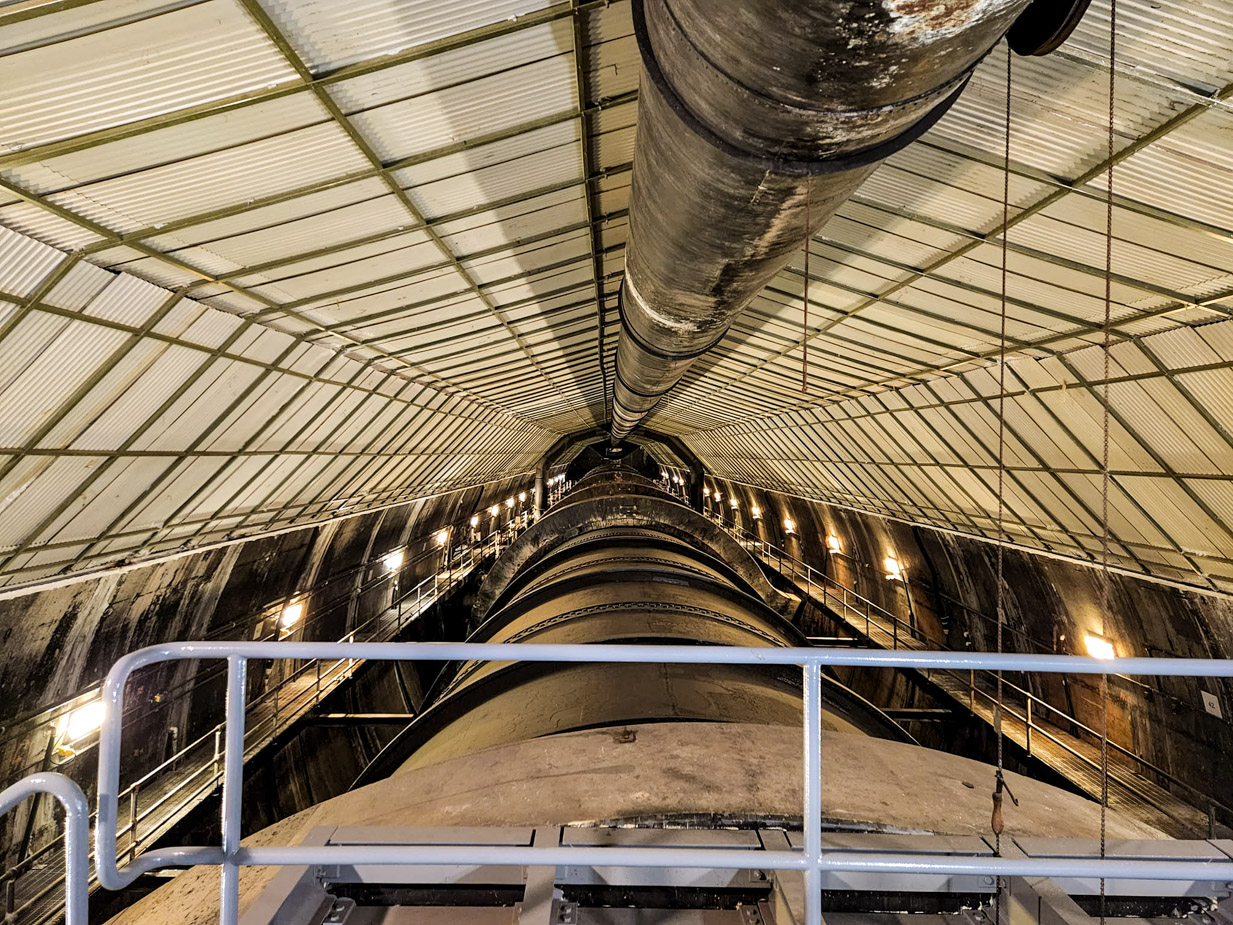 Chapter 13:1-17 (ESV) - That same day Jesus went out of the house and sat beside the sea. And great crowds gathered about him, so that he got into a boat and sat down. And the whole crowd stood on the beach. And he told them many things in parables, saying: “A sower went out to sow. And as he sowed, some seeds fell along the path, and the birds came and devoured them. Other seeds fell on rocky ground, where they did not have much soil, and immediately they sprang up, since they had no depth of soil, but when the sun rose they were scorched. And since they had no root, they withered away. Other seeds fell among thorns, and the thorns grew up and choked them. Other seeds fell on good soil and produced grain, some a hundredfold, some sixty, some thirty. He who has ears, let him hear.”

Then the disciples came and said to him, “Why do you speak to them in parables?” And he answered them, “To you it has been given to know the secrets of the kingdom of heaven, but to them it has not been given. For to the one who has, more will be given, and he will have an abundance, but from the one who has not, even what he has will be taken away. This is why I speak to them in parables, because seeing they do not see, and hearing they do not hear, nor do they understand. Indeed, in their case the prophecy of Isaiah is fulfilled that says:

But blessed are your eyes, for they see, and your ears, for they hear. For truly, I say to you, many prophets and righteous people longed to see what you see, and did not see it, and to hear what you hear, and did not hear it.”

Question to consider: How did Jesus use parables differently than most people would expect?

If there is one thing that frustrates me about how Matthew organized his gospel account, it is in trying to reconcile the time references. For the most part, Matthew divides up his text into different subjects rather than providing a chronological account of Jesus’ ministry. However, sometimes within a subject, he will use a time reference to closely tie together some of the events within that subject. I think it would make things easier if the Bible translators created their chapter breaks on the different subjects rather than breaking up something Matthew intended to keep together.

Most of chapter twelve dealt with Jesus’ encounters with the Pharisees in which they were trying to accuse Him of being a satanic actor whereas Jesus by His works and through the Law demonstrated that the Pharisees were instead the brood of vipers whose teaching authority was not given to them by God. Matthew then transitioned into the teachings of Jesus which began with a warning to those who had been set free from demons to keep them from going back to the system of the Pharisees and ending up worse off than they were before being set free.

We don’t know when Jesus gave this sermon, but we do know it was from a house in Galilee toward the beginning of His ministry, and that His family showed up to take Him back home to Nazareth. The crowds had gotten so great that Jesus moved out of the town (presumably Capernaum) and got on a boat by the Sea of Galilee. This could very well have been the day that He got into Peter’s boat and did the miraculous catch of fish.

His teaching came by way of parables, and chapter thirteen will go through some of His more notable ones. We’ll get into the meaning of the first parable tomorrow, but today’s passage goes into why Jesus taught in this manner. Most teachers use parables to help illustrate a point in a way that brings understanding. Occasionally Jesus did this, but as the scribes and Pharisees grew in their animosity toward Jesus, He started to use parables as a means of teaching His disciples but confusing everyone else. In doing this, Matthew pointed out that Jesus fulfilled prophecy, and Jesus pointed out to the disciples that the understanding He gave them was something of which the prophets would have been envious.

Dear heavenly father, thank You for giving us the complete revelation of Your word that we may know You and the one whom You sent to pay our way into Your kingdom. Please give us ears to hear, eyes to see, and a heart that will receive Your word and be changed by it. Amen.