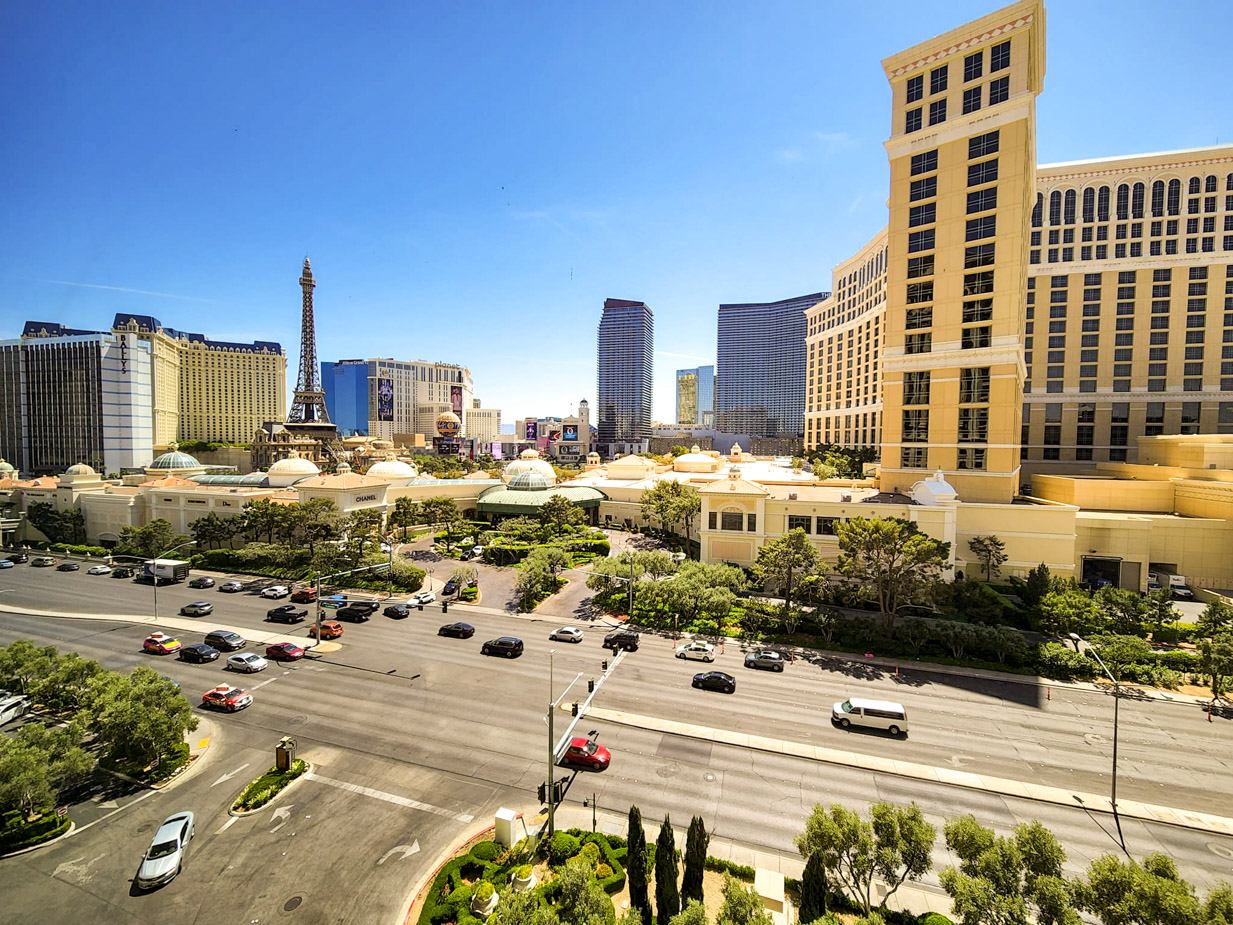 Question to consider: What role do we play in this parable?

This chapter in Matthew is dedicated to parables about the secrets of the kingdom of God and were therefore purposefully confusing to those who opposed Jesus and rejected Him as the Messiah. The first parable dealt with a sower who scattered seeds which fell into a variety of different soils with most struggling to take root and grow.

Jesus gave the clear teaching about this parable to the disciples but to the average listener who was not counted among one of Jesus’ disciples, it would have seemed crazy to have someone sowing seed in this manner. Seed was expensive, and the landowner usually made sure the soil was tilled and freed of rocks and weeds to give the seeds the best chance at growing. So I’d imagine if people thought Jesus was giving farming advice, they would have asked Him to stick to carpentry.

However, Jesus explained that the seed in this parable is the word of God which is given liberally to everyone who will listen. What results depends upon where someone is in their life when they hear it. Some aren’t ready to listen at all so the evil one distracts them from the message immediately. Others may have a personal experience when hearing the word and even get enthusiastic about their faith until it is tested with trials and tribulations. Many are more caught up with worldly worries and endeavors that they have no time for things like faith. Honestly, those in this category were particularly recognizable during COVID. They skipped going to church and may have watched it online for a while, but soon other activities started getting in the way. Because it really didn’t matter what time someone streamed the service, they felt justified in putting it off until later until it just became easier to give up.

Only the one who hears and understands the word and puts it into practice produces a harvest of righteousness. It’s important to note that the one who causes faith to grow in a person is the Holy Spirit. We do our best to give a defense for the faith and preach the gospel, but we judge our success and failure on our faithfulness in telling others about Christ and not on their response to it. So we are the ones spreading the good news of Christ to all who will listen, and we leave the results up to God.

We also should understand that at one time or another, we may have reacted to God’s word in ways other than the “good soil.” There simply are times in our lives in which we are more open to hearing the things of God. I only say this because we should not get discouraged if we don’t see people coming to faith when we tell them about Christ. A person may end up hearing the gospel 100 times before it finally takes hold, and you can bet that the moment it does, the evil one will immediately start testing the boundaries of their faith and try to keep it from taking root. There is no formula for talking about sin and salvation that will create the best effect despite what ads on Facebook may tell you. If it was possible, the apostles would not have been tortured and killed for their work.

Dear heavenly father, help us to view success by our fidelity to Your word and not the number of people who respond to it. We pray for many to hear and receive Your word but recognize that it is You who causes this work to occur. Thank You that Your word does not go out in vain but fulfills the purpose in which You have set for it. Amen.