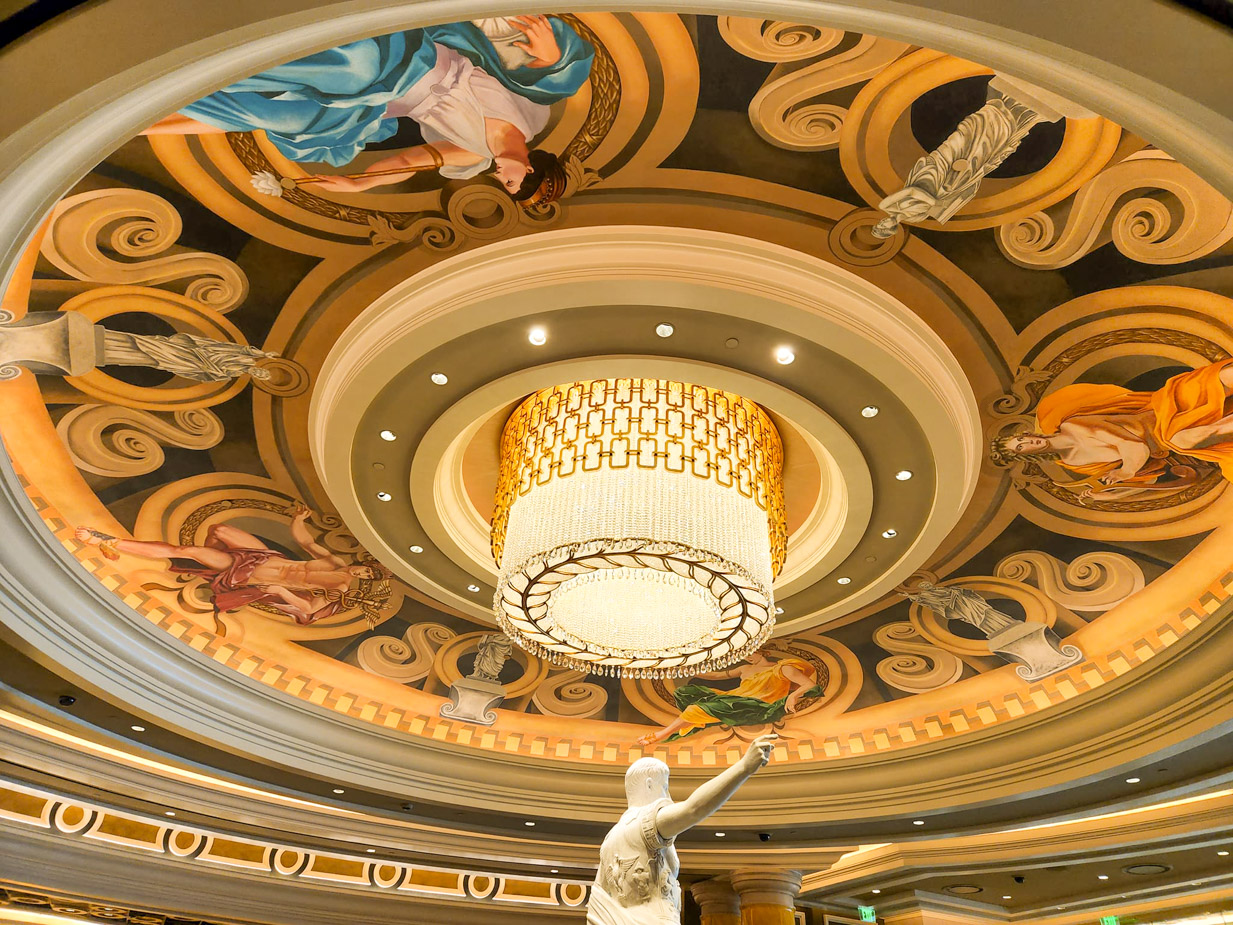 Chapter 13:24-30 (ESV) - He put another parable before them, saying, “The kingdom of heaven may be compared to a man who sowed good seed in his field, but while his men were sleeping, his enemy came and sowed weeds among the wheat and went away. So when the plants came up and bore grain, then the weeds appeared also. And the servants of the master of the house came and said to him, ‘Master, did you not sow good seed in your field? How then does it have weeds?’ He said to them, ‘An enemy has done this.’ So the servants said to him, ‘Then do you want us to go and gather them?’ But he said, ‘No, lest in gathering the weeds you root up the wheat along with them. Let both grow together until the harvest, and at harvest time I will tell the reapers, “Gather the weeds first and bind them in bundles to be burned, but gather the wheat into my barn.”’”

Question to consider: Why does Jesus let the weeds grow alongside the wheat?

In going through this parable, I’ll also be going through verses 36-43 because the disciples again ask Jesus about the meaning of this parable in those verses. I think by being given the key to these two parables pertaining to the secrets of the kingdom, we can then decipher the ones that aren’t given a direct explanation. The field in these parables is considered the world, and the sower in this parable is the Son of Man. Jesus didn’t say who the “men” were who were sleeping and let the enemy come in and sow weeds among the wheat, but I think it is safe to assume that they were the religious leaders who allowed the word of God to be distorted into acts of self-righteousness which created sons of the evil one (the weeds).

Jesus said that the good seeds represented the sons of the kingdom, those whom He called blessed in His sermon on the mount. Not all of the religious leaders were sons of the evil ones, but they were not discerning enough to keep them out of the synagogues. Because they couldn’t always tell the weeds from the wheat, both were allowed to grow together until the harvest - which Jesus referred to as the end of the age. The reapers were then associated with the angels who would gather the weeds up to be burned in judgment, and the rest would go into the kingdom of God and shine like the sun.

The end of the age here can be viewed as two-fold. When judgment came to Jerusalem in 70 AD, the Christians were told by Christ to flee to the mountains. In that case the fires of judgment came down upon that generation, and we saw the end of the temple age. We now live in the kingdom age where we come “to Mount Zion and to the city of the living God, the heavenly Jerusalem, and to innumerable angels in festal gathering, and to the assembly of the firstborn who are enrolled in heaven, and to God, the judge of all, and to the spirits of the righteous made perfect, and to Jesus, the mediator of a new covenant, and to the sprinkled blood that speaks a better word than the blood of Abel.” (Hebrews 12:22-24) One day Christ will return to judge the living and the dead, and the weeds will be cast into the furnace, and the sons of the kingdom will live with Christ eternally where there will be no more sin and death.

Dear heavenly father, thank You for the great hope we have in Jesus as we await His return to put an end to sin and suffering. We look forward to the day when we will shine like the sun and get to see Christ face-to-face. Amen.