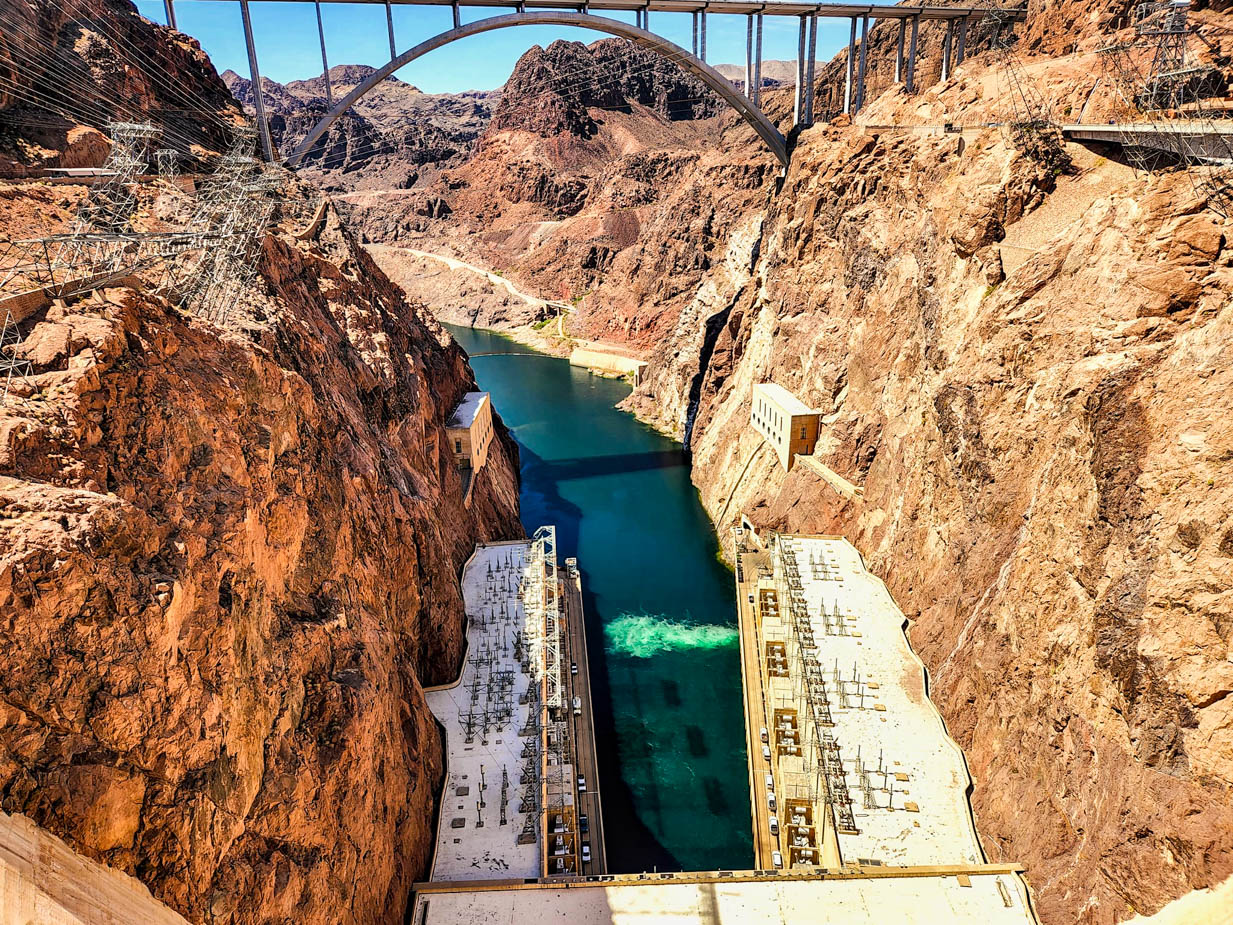 Chapter 13:31-43 (ESV) -  He put another parable before them, saying, “The kingdom of heaven is like a grain of mustard seed that a man took and sowed in his field. It is the smallest of all seeds, but when it has grown it is larger than all the garden plants and becomes a tree, so that the birds of the air come and make nests in its branches.”

He told them another parable. “The kingdom of heaven is like leaven that a woman took and hid in three measures of flour, till it was all leavened.”

All these things Jesus said to the crowds in parables; indeed, he said nothing to them without a parable. This was to fulfill what was spoken by the prophet:

“I will open my mouth in parables;
I will utter what has been hidden since the foundation of the world.”

Then he left the crowds and went into the house. And his disciples came to him, saying, “Explain to us the parable of the weeds of the field.” He answered, “The one who sows the good seed is the Son of Man. The field is the world, and the good seed is the sons of the kingdom. The weeds are the sons of the evil one, and the enemy who sowed them is the devil. The harvest is the end of the age, and the reapers are angels. Just as the weeds are gathered and burned with fire, so will it be at the end of the age. The Son of Man will send his angels, and they will gather out of his kingdom all causes of sin and all law-breakers, and throw them into the fiery furnace. In that place there will be weeping and gnashing of teeth.Then the righteous will shine like the sun in the kingdom of their Father. He who has ears, let him hear.

Question to consider: What does leaven represent in scripture?

Today’s parable about the mustard seed dealt with the birth and expanse of the kingdom. What would start out as a small seed would grow to a mighty plant which gives rest to those who would reside in it. The mustard seed being planted and growing into the tree was a picture of Christ’s death and resurrection giving birth to the church. The birds would be a picture of the children of the kingdom who are given a dwelling there and are able to rest from judgment under the Law.

The parable that followed it compared the good news of the kingdom to leaven hidden in three measures of flour. Many times leaven as a symbol has a dark connotation because it gets associated with sin or a false message corrupting a population of people. However, the image of leaven can represent any message that spreads through a crowd of people so in this case, it is pointing to the spread of the gospel.

It’s interesting that the leaven is spread through three measures of flour. I would argue that the three measures could be a picture of the Jews, Samaritans, and Gentiles. In this Jesus could have been letting them know that the good news of His kingdom would go out to people of all nations. This was a secret of the kingdom even the disciples were not yet ready to hear.

Dear heavenly father, thank You for the hope of Your kingdom and the good news that Christ has paid our entrance fee. Help us to hold this in our hearts when we face trials and tribulations in the kingdom of man, knowing that we are the image of Christ to the world. Amen.