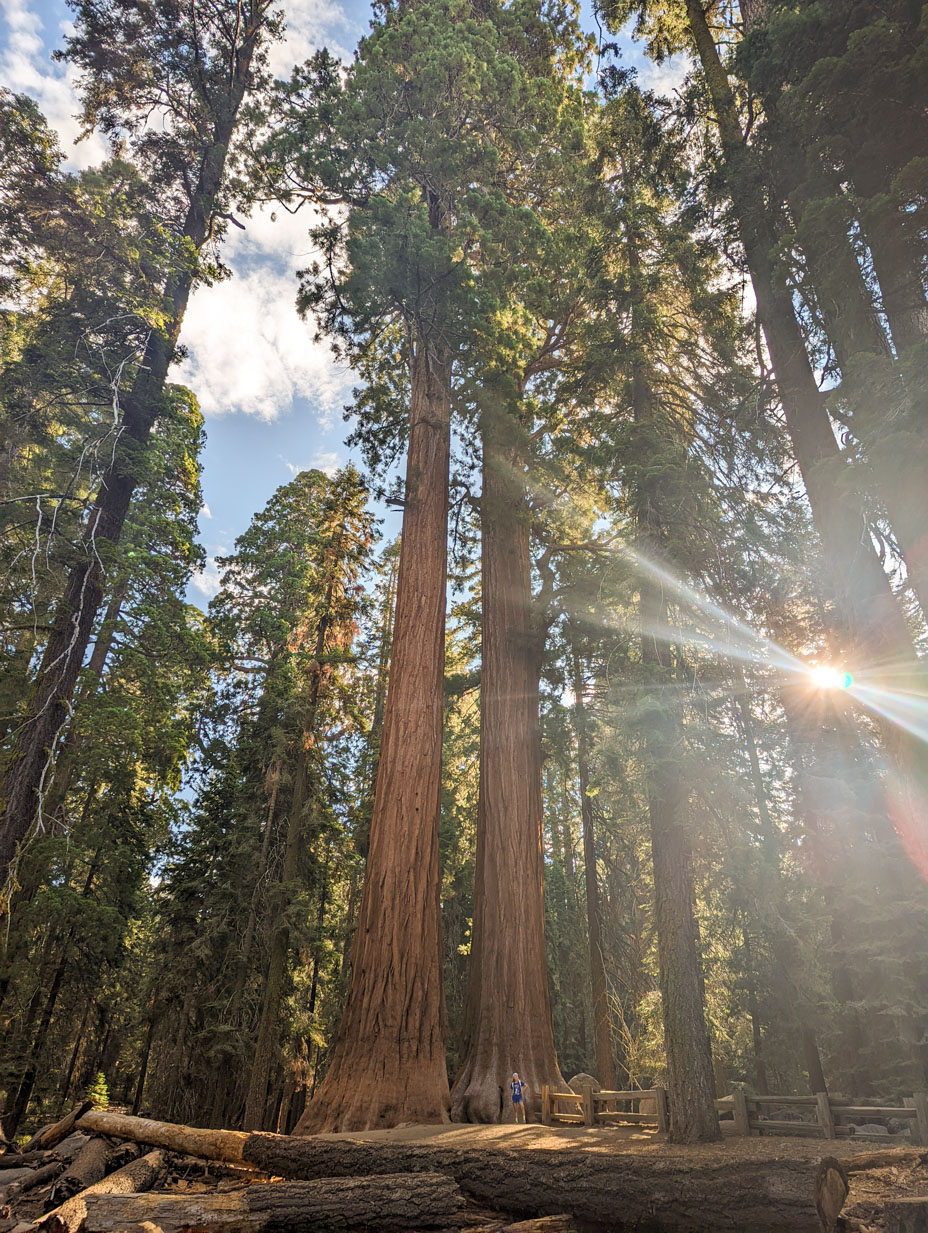 Chapter 13:44-46 (ESV) - The kingdom of heaven is like treasure hidden in a field. When a man found it, he hid it again, and then in his joy went and sold all he had and bought that field.

Again, the kingdom of heaven is like a merchant looking for fine pearls. When he found one of great value, he went away and sold everything he had and bought it.

Question to consider: What makes the church a valuable treasure?

Today we continue with Matthew’s list of parables that Jesus told about the secrets of His kingdom. Even though we don’t have the disciples asking about these parables and receiving the meaning from Jesus, I think we can glean enough from the previous parables to make sense out of them.

The field in each parable has been a symbol of the world which has fallen into sin and in itself is of no value. However, we learn today it became something worthy for the man to sell everything to purchase because he discovered a treasure hidden in it. According to Jesus, this treasure is the kingdom of heaven - the church. The man in this case would be Christ who was willing to give up everything, including His life, to redeem the world in order to receive His bride, the church.

The man hid the treasure “again” because if the landowner knew about it, he would have tried to stop the sale. The landowner in this case would most likely be the devil, and Christ’s redemption plan was hidden in the Old Testament scriptures to ensure that those who would try to stop Jesus from fulfilling His plan would fail.

The parable of the pearl of great value has a similar meaning. It may be difficult for us to see the church as valuable. In fact, our tendency is to want to make ourselves the merchant who sells everything to purchase the pearl since we see Jesus as the one who is of great value. However, the Bible is clear that it was Christ who gave all, and we are given a tremendous inheritance in Him for no reason other than His grace. Isaiah described it beautifully in his servant’s song prophecy, “Out of the anguish of his soul he shall see light and be satisfied by his knowledge shall the righteous one, my servant, make many to be accounted righteous, and he shall bear their iniquities.” (Isaiah 53:11) After Christ gave everything and received His treasure, He was satisfied.

Dear Lord, thank You for setting aside all of the glory of heaven to be a servant and die for our sake. May we see our sin for what it is and realize what it cost You so that we will joyfully love and serve You so that Your name is glorified in all the earth. Amen.