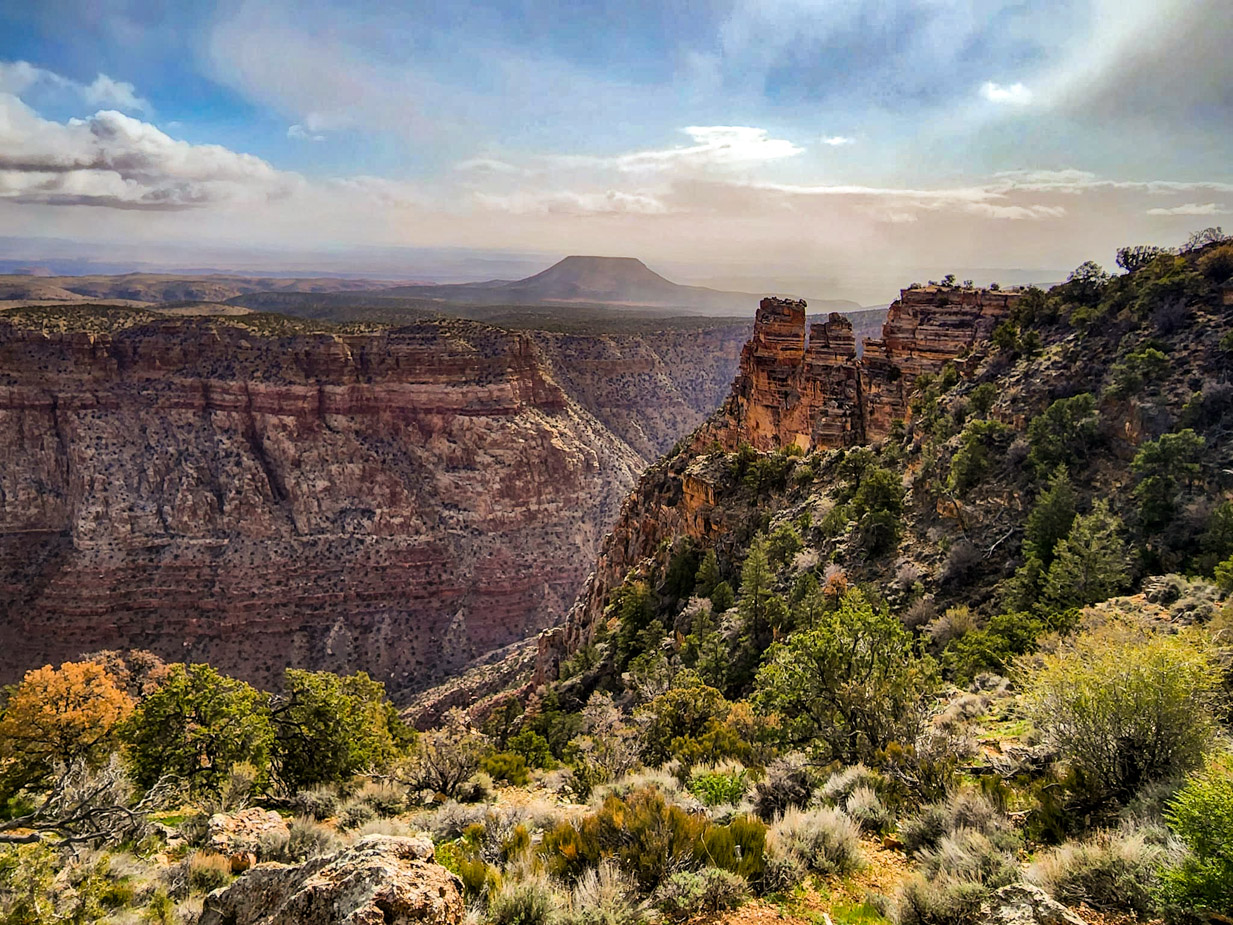 Chapter 13:53-14:12 (ESV) - And when Jesus had finished these parables, he went away from there, and coming to his hometown he taught them in their synagogue, so that they were astonished, and said, “Where did this man get this wisdom and these mighty works? Is not this the carpenter's son? Is not his mother called Mary? And are not his brothers James and Joseph and Simon and Judas? And are not all his sisters with us? Where then did this man get all these things?” And they took offense at him. But Jesus said to them, “A prophet is not without honor except in his hometown and in his own household.” And he did not do many mighty works there, because of their unbelief.

At that time Herod the tetrarch heard about the fame of Jesus, and he said to his servants, “This is John the Baptist. He has been raised from the dead; that is why these miraculous powers are at work in him.” For Herod had seized John and bound him and put him in prison for the sake of Herodias, his brother Philip's wife, because John had been saying to him, “It is not lawful for you to have her.” And though he wanted to put him to death, he feared the people, because they held him to be a prophet. But when Herod's birthday came, the daughter of Herodias danced before the company and pleased Herod, so that he promised with an oath to give her whatever she might ask. Prompted by her mother, she said, “Give me the head of John the Baptist here on a platter.” And the king was sorry, but because of his oaths and his guests he commanded it to be given. He sent and had John beheaded in the prison, and his head was brought on a platter and given to the girl, and she brought it to her mother. And his disciples came and took the body and buried it, and they went and told Jesus.

Question to consider: Why did those in Jesus’ home synagogue take offense at Him?

Sticking with my argument that Jesus told these cryptic parables about the secrets of the kingdom around the time in which He called Peter, Andrew, James and John and before He called Matthew, we have this account from Matthew that Jesus made a stop in His hometown of Nazareth. Remember that at the end of chapter 12 while Jesus was speaking to crowds of people at what I assumed was Peter’s house, Jesus’ family had shown up to take Jesus home with them, for as Mark said in his gospel account, they thought Jesus was out of His mind.

It’s possible that after Jesus finished His parable about the great catch of fish and called Peter, Andrew, James and John by the sea of Galilee, He went back to Nazareth to talk with His brothers about what was happening. While He was there, He preached in what I assume was the synagogue in which He grew up and where His brothers were current members. Unlike the reaction of the people in Capernaum, those who knew Jesus couldn’t accept Him as Messiah despite Him teaching with authority and wisdom and performing miracles. The idea that He was the carpenter’s son, and that He and His family were locals, was too much for them, and they actually took offense at Him. Jesus recognized their lack of faith and moved on. It must have been heartbreaking to be rejected by His own brothers.

While those in Nazareth refused to believe, Herod’s guilty conscience led him to believe that Jesus was John the Baptist raised from the dead. Matthew used this to inform us that Herod had imprisoned John for speaking out against his unlawful marriage to Herodias. Though Herod was too afraid of the political implications of killing John, he was backed into a corner when he foolishly promised his niece (and stepdaughter) he’d grant any request after she performed a dance for his guests. Not wanting to lose face in front of his guests, he was forced to have John killed when she asked for John’s head on a platter.

When word got back to John’s disciples, they buried his body and sent people to tell Jesus what had happened. I would imagine this was their way of informing Jesus of their displeasure that He failed to act to free John despite being told of his imprisonment.

Dear heavenly father, please forgive our unbelief when things don’t go as we think they should. Also, please help us to make room for people to change and grow, knowing that Your Holy Spirit continues to sanctify us and transform us into the image of Christ. Above all, let us recognize Your work in the world and praise You for it. Amen.