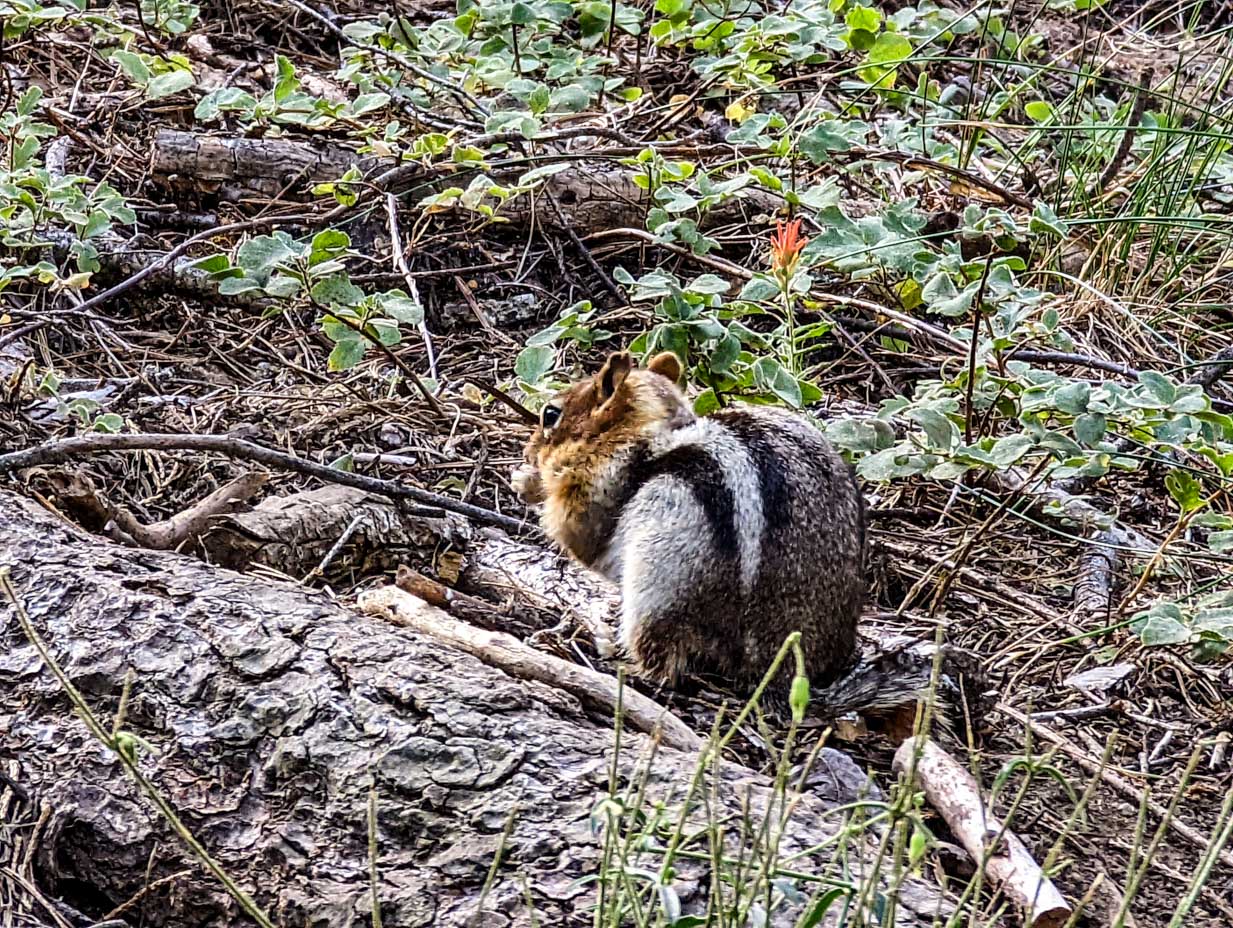 Chapter 14:13-21 (ESV) - Now when Jesus heard this, he withdrew from there in a boat to a desolate place by himself. But when the crowds heard it, they followed him on foot from the towns. When he went ashore he saw a great crowd, and he had compassion on them and healed their sick. Now when it was evening, the disciples came to him and said, “This is a desolate place, and the day is now over; send the crowds away to go into the villages and buy food for themselves.” But Jesus said, “They need not go away; you give them something to eat.” They said to him, “We have only five loaves here and two fish.” And he said, “Bring them here to me.” Then he ordered the crowds to sit down on the grass, and taking the five loaves and the two fish, he looked up to heaven and said a blessing. Then he broke the loaves and gave them to the disciples, and the disciples gave them to the crowds. And they all ate and were satisfied. And they took up twelve baskets full of the broken pieces left over. And those who ate were about five thousand men, besides women and children.

Question to consider: Why do you think Jesus went to a desolate place, and why does He have compassion on the crowds?

Even though Christ determines the length of our days and knows precisely when and how we are going to die, scripture gives us a snapshot of the grief Jesus experiences when it occurs. Even though the death rate is 100% and seems like a natural part of life, it is not. Even though we know that those who belong to Christ immediately go to be with Him when they die, it is still a time to mourn. It is an unnatural rending of body and spirit, and it is an unnatural separation of friends and family even if we know we will see them again in eternity. So we rightfully grieve that rending - that loss, and Jesus did the same (and does the same).

Of course, John left behind a crowd of grieving followers which looked to Jesus for answers and reassurance. Rather than turn them away, Jesus had compassion on them and healed their sick. From the text, it appears that Jesus did this for many hours because the disciples were ready for the crowds to leave and the day to be over. It is understandable considering that many of them had followed John the Baptist before they met Jesus and hadn’t had a chance to grieve his death. We also find out from the other gospels that the disciples were also tired from going into the towns to heal the sick and to cast out demons and to proclaim that the kingdom of God had come. I’m sure that in suggesting that the people leave and go find food, the disciples were expressing to Jesus their own fatigue and hunger.

When Jesus told them to feed the people, we find out from the gospel of John that their attempt to do so consisted of going among the people and asking who had food to share. The only things they could come up with on their own were five loaves and two fish which were given to them by a young boy. I think they were expecting Jesus to recognize that there simply wasn’t enough food to feed the people and to dismiss the crowds. Instead, He took the boy’s offering and fed everyone. If there were 5,000 men and you add in wives and children, there could easily have been 20,000 people there. Not only did they eat until satisfied, but there was enough left over to take care of the disciples as well.

Dear heavenly father, we confess that sometimes we can grow weary of ministering to those whom You have put in our care. Please renew our strength and compassion for those around us through Your Holy Spirit and give us the assurance that in this process, You will make sure we get fed as well. Amen.