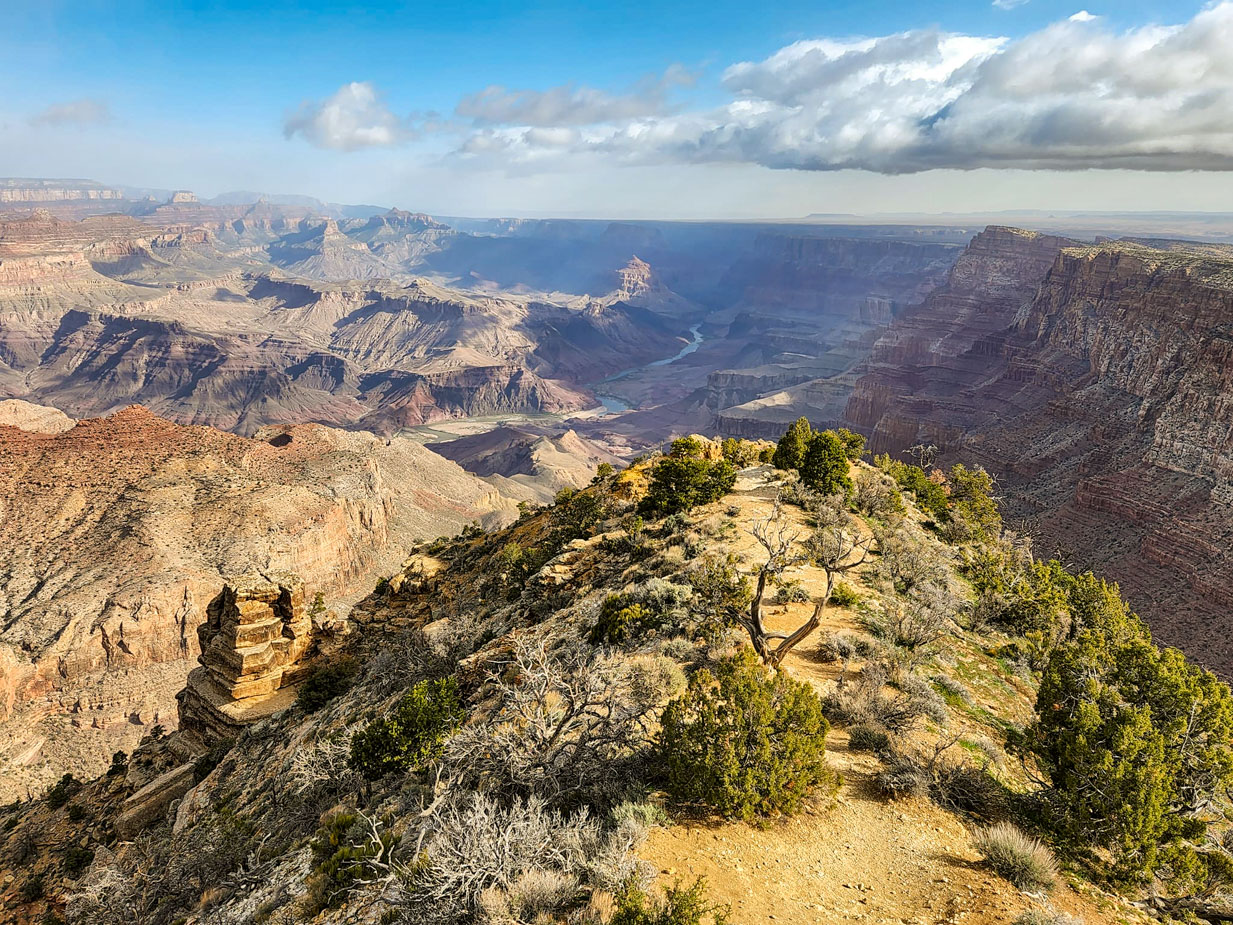 Chapter 14:22-33 (ESV) - Immediately he made the disciples get into the boat and go before him to the other side, while he dismissed the crowds. And after he had dismissed the crowds, he went up on the mountain by himself to pray. When evening came, he was there alone, but the boat by this time was a long way from the land, beaten by the waves, for the wind was against them. And in the fourth watch of the night he came to them, walking on the sea. But when the disciples saw him walking on the sea, they were terrified, and said, “It is a ghost!” and they cried out in fear. But immediately Jesus spoke to them, saying, “Take heart; it is I. Do not be afraid.”

And Peter answered him, “Lord, if it is you, command me to come to you on the water.” He said, “Come.” So Peter got out of the boat and walked on the water and came to Jesus. But when he saw the wind, he was afraid, and beginning to sink he cried out, “Lord, save me.” Jesus immediately reached out his hand and took hold of him, saying to him, “O you of little faith, why did you doubt?” And when they got into the boat, the wind ceased. And those in the boat worshiped him, saying, “Truly you are the Son of God.”

Question to consider: Why did Jesus immediately make the disciples get into the boat and go?

The gospel of John gives us insight into the events that occurred after Jesus fed the crowd of 5,000. The crowd determined at that point that Jesus must be the “Prophet” spoken about by Moses, and they were set to make Him king by force. The feeding of the crowds was reminiscent of the mana in the desert, and having a king who could both feed the crowds and heal the wounded would definitely be a sign to them that He was ready to take His seat as the King of kings and Lord of lords.

So Jesus immediately sent the disciples away, chased off the crowds and went up on the mountain to pray. He was there late into the night. Matthew wrote that it was the 4th watch of the night which is between 3-6am. While He was up there, the exhausted disciples rowed against a squall. They were on their way to Gennesaret which was just down the coast from Capernaum, but the storm pushed them further out to sea, and they were doing all they could just to survive the wind and the waves.

This scene also paints a good picture of our own life of faith if you are looking for a personal application from this passage. Jesus intercedes for us in prayer on the holy mountain while we fight against the spirits of this age to survive in faith. As Paul wrote to the Ephesians, “Put on the whole armor of God, that you may be able to stand against the schemes of the devil.” (Ephesians 6:11) God has not called us to “change the world,” but to stand firm in the faith. If we stand firm and call our neighbor to stand firm, we will soon be a nation of believers standing in Christ, and Christ will change the world.

In their time of greatest need, Jesus came to the disciples on the water. I’ve heard a lot of sermons that try to draw a personal application from this scene as if Peter walking out of the boat in faith is what Jesus wants everyone to do in everyday life. It’s such a weird and unique scene. I wouldn’t use it as a promise for success in making risky life decisions. Jesus was walking on the sea in the middle of a storm, and Peter decided to test whether it really was Him by commanding him to come out onto the water. When Peter faltered, Jesus saved him, and Matthew presented this as a sign that Jesus was the Son of God.

We also seem to take Jesus’ ribbing of Peter’s little faith as a rebuke for anyone who would take a blind leap on a big life decision and then have “leaper’s remorse.” At this point in his life, Peter’s mustard seed of faith was just starting to sprout. He had an inkling of who Jesus was, and he had enough faith to follow Him, but Peter was nowhere near the man he would become after Pentecost. I would look at Jesus’ question as an endearing tease. “Why would you ask to come out and think I’d let you fall?” I think another good question to ask is why Peter needed to test Jesus to begin with?

Dear heavenly father, thank You for meeting us at our point of need and helping us to stand firm in Christ. Help us to seek after You in Your word and be content with everything else, knowing that You are working out all things for the good of those who love You and are called according to Your purpose. Amen.