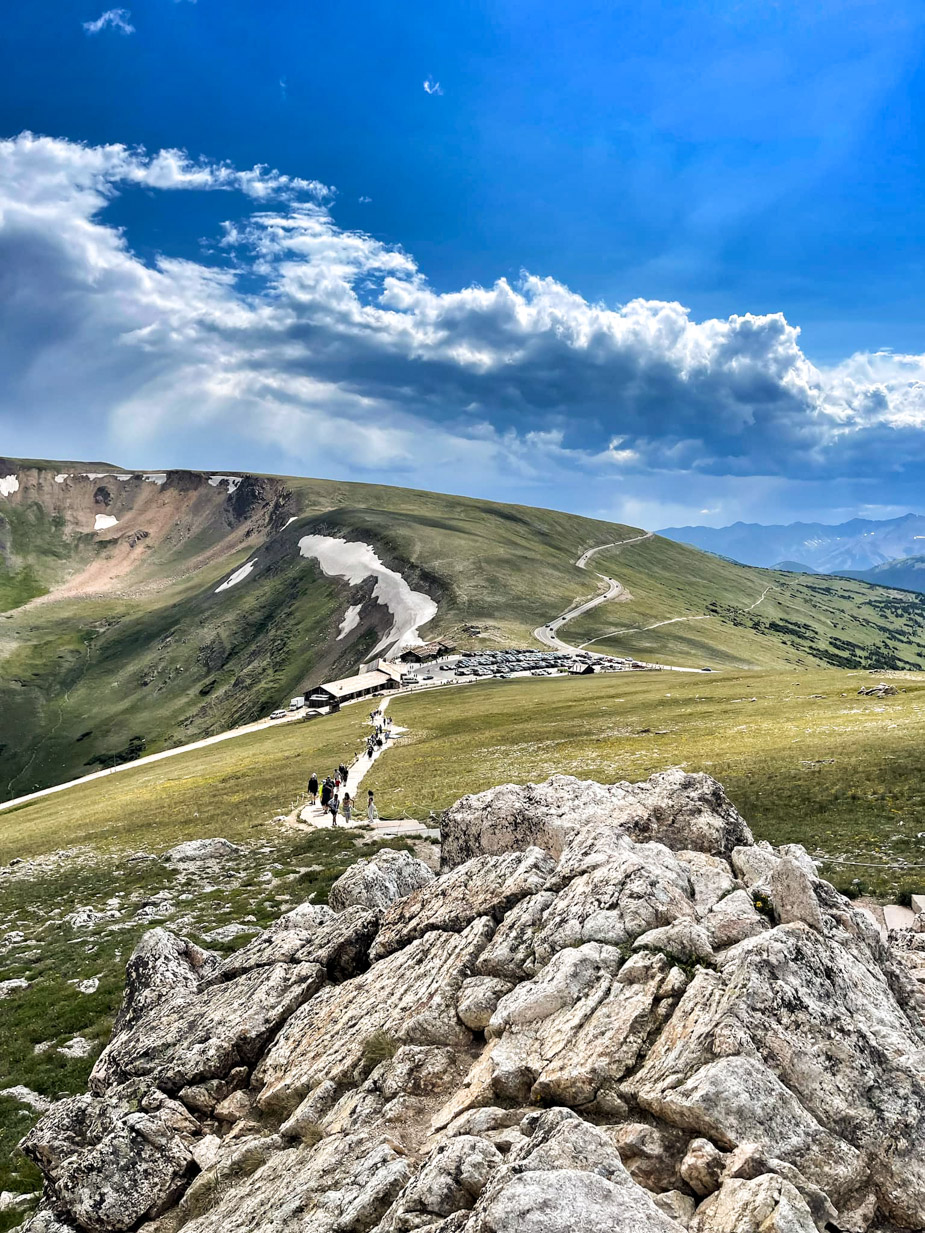 Chapter 14:34-15:11 (ESV) - And when they had crossed over, they came to land at Gennesaret. And when the men of that place recognized him, they sent around to all that region and brought to him all who were sick and implored him that they might only touch the fringe of his garment. And as many as touched it were made well.

Then Pharisees and scribes came to Jesus from Jerusalem and said, “Why do your disciples break the tradition of the elders? For they do not wash their hands when they eat.” He answered them, “And why do you break the commandment of God for the sake of your tradition? For God commanded, ‘Honor your father and your mother,’ and, ‘Whoever reviles father or mother must surely die.’ But you say, ‘If anyone tells his father or his mother, “What you would have gained from me is given to God,” he need not honor his father.’ So for the sake of your tradition you have made void the word of God.  You hypocrites! Well did Isaiah prophesy of you, when he said:

“‘This people honors me with their lips,
but their heart is far from me;
in vain do they worship me,
teaching as doctrines the commandments of men.’”

Question to consider: Why was Jesus opposed to having the disciples follow the traditions of the elders?

After their adventures on the Sea of Galilee, the disciples finally got to Gennesaret, and it wasn’t long before Jesus was mobbed with people looking to be healed. It amazes me when anyone today tries to compare their healing ministry with that of Jesus and the apostles. Not only did they heal real diseases instead of the questionable claims of faith healers who offer no proof, but there was no fanfare, people were not charged an entrance fee, and they healed people by the thousands.

Nobody denied that they were going on, but the Pharisees contended with Jesus despite the abundance of miracles. It’s no wonder that Jesus would one day confront them about straining out a gnat but swallowing a camel. When Jesus had run-ins with them before, they acted as if their traditions were synonymous with the Law. Jesus debunked that by rejecting their categories of work and declaring Himself Lord or the Sabbath. So at least they acknowledged in today’s passage that Jesus disregarded their traditions and not the Law, but they wanted to know why.

Jesus answered their question with a question. On the surface, it seems like Jesus engaged in “what aboutism,” changing the subject when they asked a question. However, in His question Jesus answered their own. He rejected their silly traditions because they prioritized them over the revealed Law of God. Dishonoring one’s father and mother was way worse than eating with unwashed hands. A person was not defiled if they consumed food that had a little dirt on it, but they certainly defiled themselves if they dishonored their parents.

Isaiah was right in saying that their heart was far away from God’s. They did not seem to understand what sin really was. It was not the failure to perform rituals or conform to traditions but true mercy toward one another and spiritual contrition before God. It is not that all tradition or all religion is bad. There is a place in our church life for such things, but they should never be done at the expense of God’s word or our pursuit of righteousness.

Dear heavenly father, help us to love You and love our neighbor above all else. Please keep us from dividing over things that are not essential to the faith and help us to pursue truth through Your word with humility, leaving room for us to learn and grow in the process. Amen.