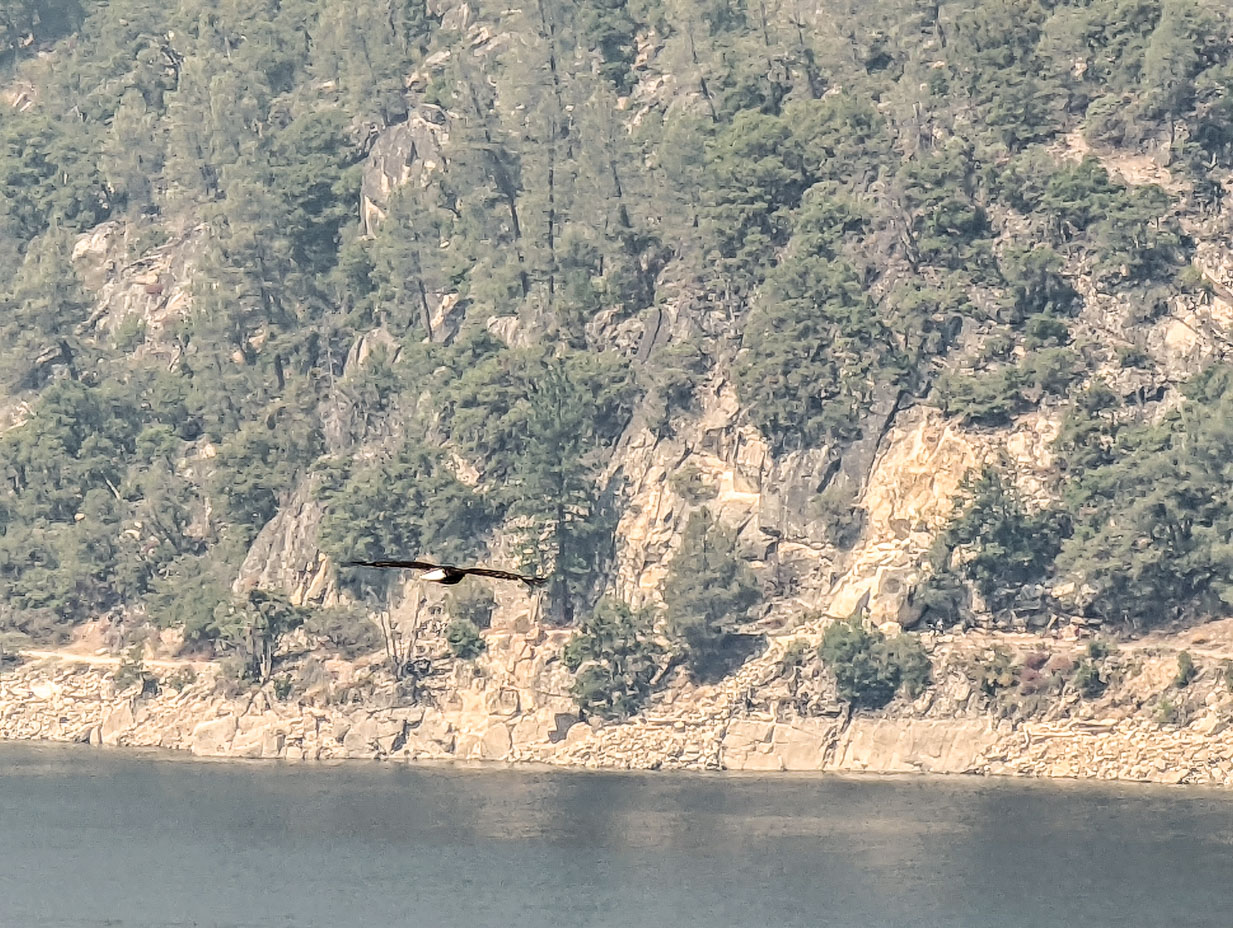 Chapter 15:12-20 (ESV) - Then the disciples came and said to him, “Do you know that the Pharisees were offended when they heard this saying?” He answered, “Every plant that my heavenly Father has not planted will be rooted up. Let them alone; they are blind guides. And if the blind lead the blind, both will fall into a pit.” But Peter said to him, “Explain the parable to us.” And he said, “Are you also still without understanding? Do you not see that whatever goes into the mouth passes into the stomach and is expelled? But what comes out of the mouth proceeds from the heart, and this defiles a person. For out of the heart come evil thoughts, murder, adultery, sexual immorality, theft, false witness, slander. These are what defile a person. But to eat with unwashed hands does not defile anyone.”

Question to consider: If we are defiled by what is in our hearts, how are our hearts washed clean?

After telling the Pharisees that a person is not defiled by unclean hands, the disciples began to realize that Jesus was not interested in winning over the Pharisees. The fact that they were offended by His comments did not seem to phase Jesus because He knew that they did not belong to God and would one day have to stand in judgment for their heresies that contradicted God’s Law.

This was shocking to the disciples because the Pharisees were the chief religious leaders outside of Jerusalem, and here Jesus referred to them as blind guides. In fact, following these guides would result in someone falling into the pit of hell. Peter asking for Jesus to explain the parable of what defiles a man was essentially his way of saying, “OK, if we are not to follow the traditions of the Pharisees, then what is wrong with washing your hands before eating? If we’re not defiled by dirty hands, then what defiles us?”

Jesus teased Peter’s lack of understanding. You’d think after hearing His sermon on the mount or witnessing Jesus’ interaction with the Pharisees over the Sabbath, the disciples would have realized that God was more concerned with our heart than physical appearances. When He healed on the Sabbath, Jesus had told the Pharisees to go back and study what God meant in Hosea 6:6, “For I desire mercy, not sacrifice.” When Christ healed people, He pronounced the forgiveness of their sins. When He spoke of God’s command not to murder or commit adultery, He had emphasized that we should not even have a heart filled with anger or lust. Jesus was not interested in the prayers of those who stood on street corners or basked in their self-righteousness, but He loved the prayer of the spiritually broken person who depended solely upon the mercy of God.

Of course, Jesus took the time to explain this to Peter. Dirty hands don’t defile us. Those who spent the day hauling fish nets or working the ground were not in danger of hell if they ate their meal with dirty hands. Those who had idolatrous hearts and put their passions above their love of God were the ones in danger of hell.

People today think that heaven is some kind of reward we get for being good to our neighbor, and of course if we are honest with ourselves, we realize that we haven’t always been all that good to our neighbor. Christ fulfilled all of the Laws concerning God and our neighbor and now offers His work to count on our behalf. Rather than hoping for God to ignore our forget about our shortcomings, we have been given the assurance of God’s mercy through Jesus. We who were once defiled have been made clean by the washing of Christ, “not as a removal of dirt from the body but as an appeal to God for a good conscience.” (1 Peter 3:21)

Dear heavenly father, we confess that our hearts are defiled outside of Christ no matter how desperately we try to clean ourselves up. Thank You for sending Jesus to be our righteousness. Amen.