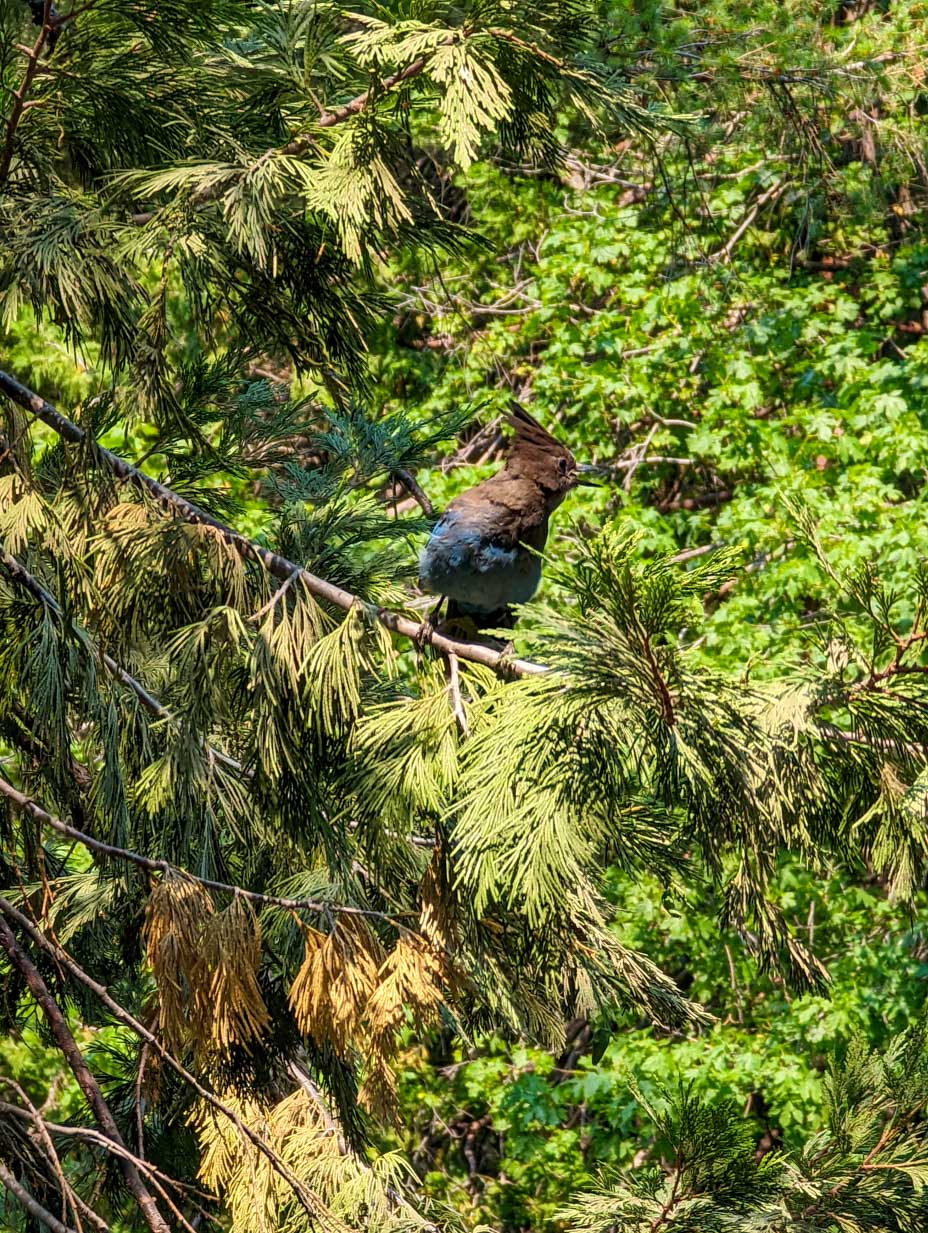 Chapter 15:21-28 (ESV) - And Jesus went away from there and withdrew to the district of Tyre and Sidon. And behold, a Canaanite woman from that region came out and was crying, “Have mercy on me, O Lord, Son of David; my daughter is severely oppressed by a demon.” But he did not answer her a word. And his disciples came and begged him, saying, “Send her away, for she is crying out after us.” He answered, “I was sent only to the lost sheep of the house of Israel.” But she came and knelt before him, saying, “Lord, help me.” And he answered, “It is not right to take the children's bread and throw it to the dogs.” She said, “Yes, Lord, yet even the dogs eat the crumbs that fall from their masters' table.” Then Jesus answered her, “O woman, great is your faith! Be it done for you as you desire.” And her daughter was healed instantly.

Question to consider: Why do the disciples ask Jesus to send this woman away?

After Jesus explained to the disciples what caused a person to be defiled, Matthew wrote that Jesus left Gennesaret and went to the region of Tyre and Sidon. It’s possible that this was the next event in the timeline, but it also moves us to the section of Matthew’s account where Jesus ministered to Gentiles. Of course, this would have been shocking to the Jewish readers of this gospel at that time, but it shouldn’t have been considering how God promised Abraham that he’d be a blessing to all nations, and many of the prophets included promises of salvation to the Gentiles.

Upon first reading this text, Jesus comes across as rather rude to this Canaanite woman. Every Jew who came up to Jesus asking for mercy immediately received it without question, and yet Jesus allowed this woman to follow after them pleading for her daughter while He remained silent. I believe Jesus was using this situation to uncover the prejudice of the disciples and reveal that this Gentile woman had more faith than all of them put together.

Rather than asking Jesus to show mercy on this woman who was in pain over the plight of her daughter, the disciples hardened their hearts against her and asked Jesus to send her away. Jesus responded truthfully about His mission. Until God’s promises to the Jews had been completed in the first few years of the church, the gospel went out to the Jews, and they were the first fruits of the kingdom.

The term “dogs” was a common descriptor used by Jews about Gentiles, and so Jesus would have appeared to the disciples to be giving a perfectly reasonable answer. This woman was not worthy of being a part of this kingdom that Jesus was building. Of course, the disciples failed to realize at this point that neither were they - none of us are. However, the woman understood that even the smallest crumb of mercy offered by Jesus would be enough to redeem her daughter. Even if Jesus thought of her as a dog, He could at least show mercy to her little girl.

When Jesus recognized her great faith, it had to give the disciples pause, for every time Jesus referenced their faith, it was to point out how little it was. As difficult as it was for this woman to have to beg for her daughter, Jesus understood that her faith could handle it, and His disciples needed to be brought low. They had been given the power to cast out demons and heal the sick, and yet none of them had compassion on this woman to help her daughter. They weren’t even as kind as the corrupt judge in Jesus’ parable who only granted a poor woman’s request because she wouldn’t stop bothering him.

One day, they would have a heart for all who would seek mercy, regardless of their nationality or station in life, but at this moment, Jesus tested the faith of this Canaanite woman to show the disciples that they were not nearly as kingdom-worthy as they thought they were.

Dear heavenly father, please open our hearts to give mercy to everyone You put in our path. May we realize that the difficult times we are facing are being used by You to expose people to their need for the mercy of Christ, and may we face it with joy knowing that You are doing a good work through us. Amen.