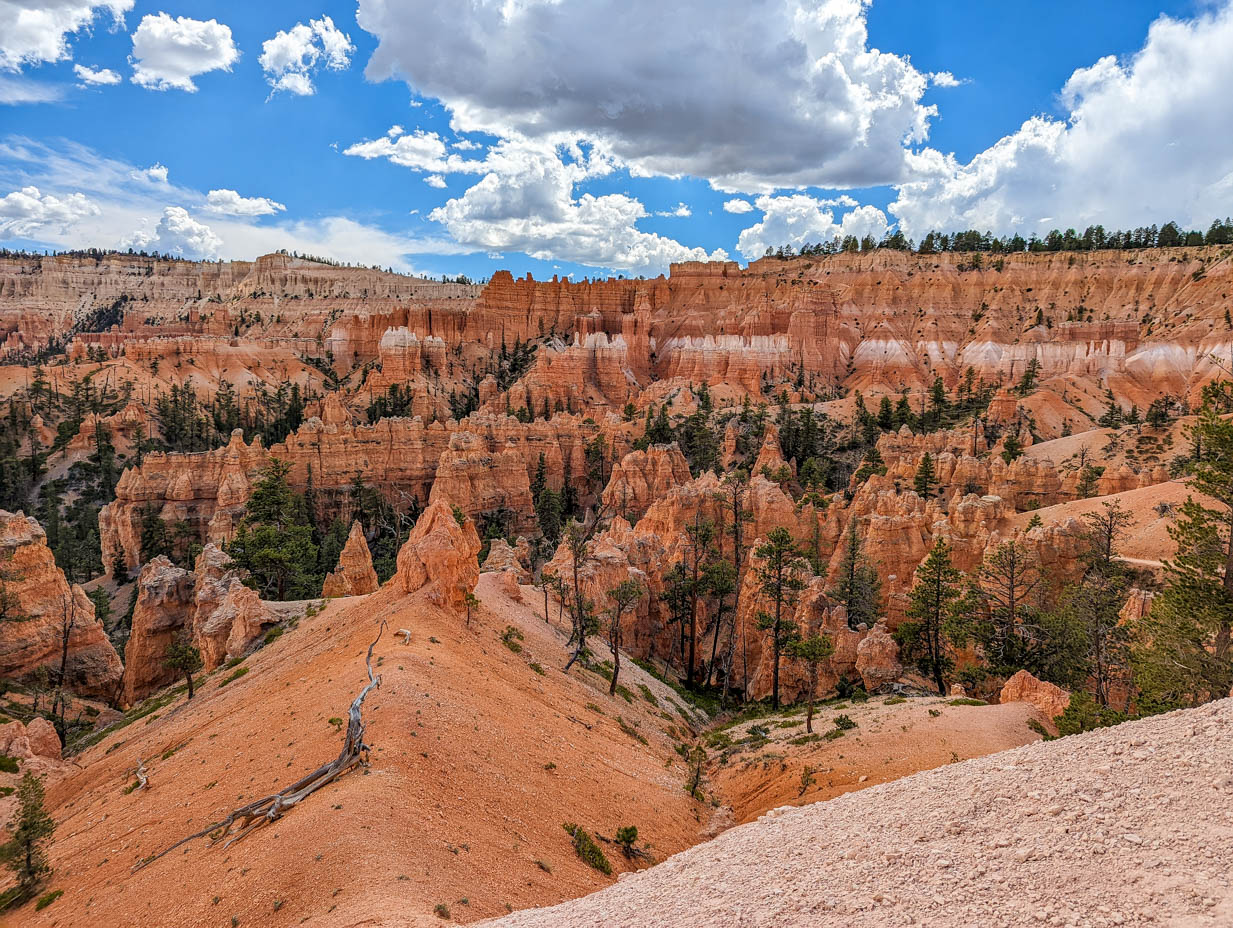 Chapter 15:29-39 (ESV) - Jesus went on from there and walked beside the Sea of Galilee. And he went up on the mountain and sat down there. And great crowds came to him, bringing with them the lame, the blind, the crippled, the mute, and many others, and they put them at his feet, and he healed them, so that the crowd wondered, when they saw the mute speaking, the crippled healthy, the lame walking, and the blind seeing. And they glorified the God of Israel.

Then Jesus called his disciples to him and said, “I have compassion on the crowd because they have been with me now three days and have nothing to eat. And I am unwilling to send them away hungry, lest they faint on the way.” And the disciples said to him, “Where are we to get enough bread in such a desolate place to feed so great a crowd?” And Jesus said to them, “How many loaves do you have?” They said, “Seven, and a few small fish.” And directing the crowd to sit down on the ground, he took the seven loaves and the fish, and having given thanks he broke them and gave them to the disciples, and the disciples gave them to the crowds. And they all ate and were satisfied. And they took up seven baskets full of the broken pieces left over. Those who ate were four thousand men, besides women and children. And after sending away the crowds, he got into the boat and went to the region of Magadan.

Question to consider: What are some similarities and differences between this feeding and the one among John the Baptist’s followers in the last chapter?

For information about where Jesus went from Tyre and Sidon, we can look at the end of Mark chapter 7. Essentially, Jesus walked the 35 miles back to Galilee, took the boat across the sea back to where He had healed the Gerasene, and walked up into the mountains around the Decapolis. The fact that Jesus drew crowds of people as far west as Tyre and Sidon and as far east as the Decapolis demonstrated how well His name had become known. Although the man who had been delivered from a legion of demons wanted to follow Jesus, He was told to preach about Jesus to the surrounding cities. Apparently he had done that job well because a multitude of Gentiles received their sight and voice and health when they came to Him, and they all gave glory to the God of Israel.

People struggle with the idea that the disciples would question how Jesus could feed this multitude after just having fed 5,000 men plus women and children back in Capernaum. First of all, we don’t know how much time there was between these two events because as I’ve mentioned throughout this study, Matthew is not presenting a chronological account but one of various events strung together by subject. We are currently reading about Jesus’ ministry to the Gentiles, and it could have happened much later than the other feeding that occurred immediately after the death of John the Baptist.

Even so, it would seem unreasonable to think that the disciples would have forgotten such a great miracle when faced with another event where Jesus wanted to feed a multitude of people. I think the big difference between the events is that the first one took place among Jews who had followed after John the Baptist. In the minds of the disciples, those people were worthy of God’s gift of manna. In this event, you had people who had just been described as dogs who were happy with crumbs from the master’s table. Obviously, it would take more than crumbs to take care of this crowd, and yet Jesus feeds them all in the same way as the Jews.

Luke used a similar pattern in the book of Acts when he described baptismal events among the Samaritans and the Gentiles resulting in the same speaking of tongues that occurred among the Jews at Pentecost. The effect was to let the reader know that people from every tribe and nation were going to inherit the kingdom of God through Christ.

Dear heavenly father, thank You for giving everyone who follows after Christ an equal inheritance in Your kingdom. Thank You also for the heart of Christ who has compassion on those who seek life in His name. Amen.