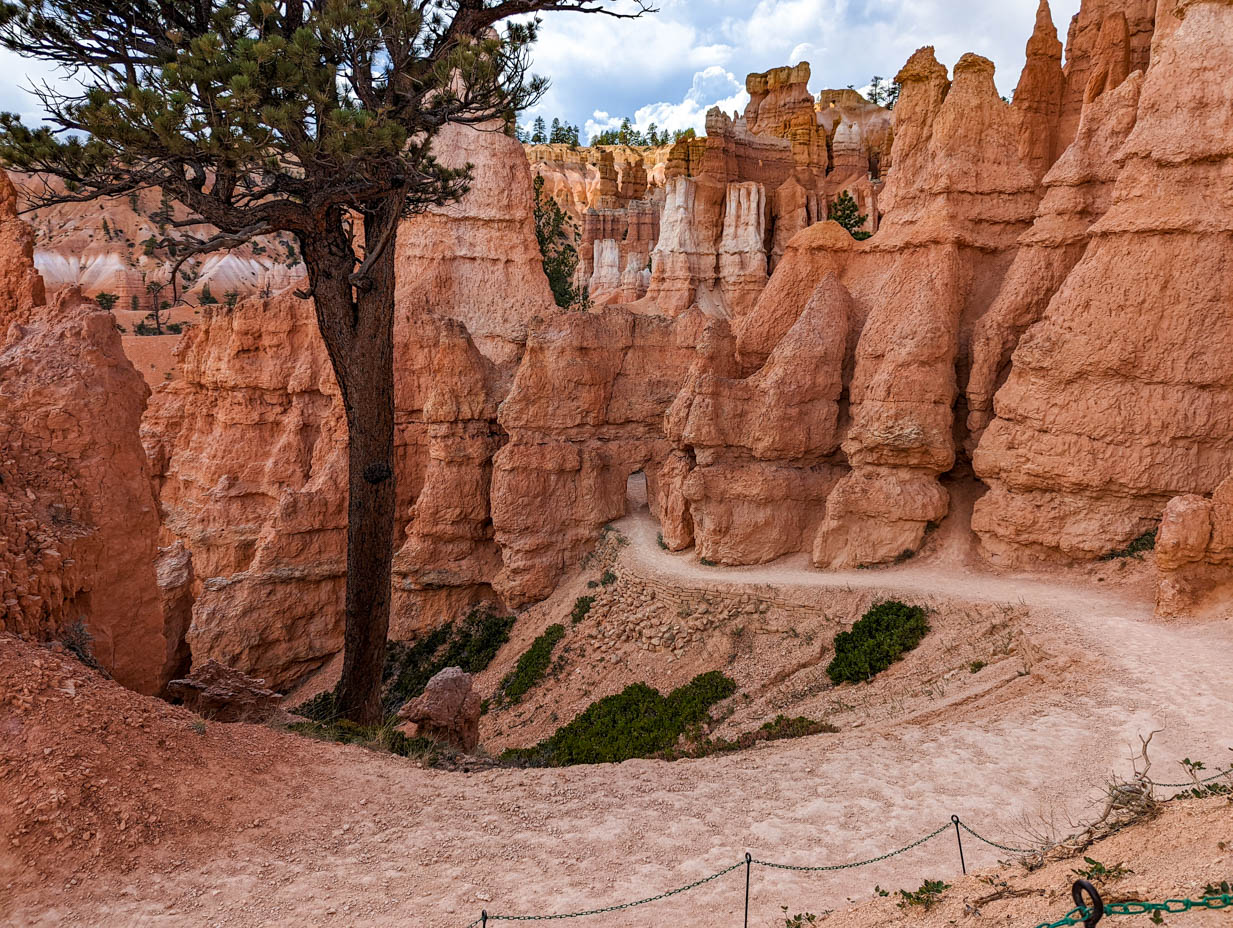 Chapter 16:1-4 (ESV) - And the Pharisees and Sadducees came, and to test him they asked him to show them a sign from heaven. He answered them, “When it is evening, you say, ‘It will be fair weather, for the sky is red.’ And in the morning, ‘It will be stormy today, for the sky is red and threatening.’ You know how to interpret the appearance of the sky, but you cannot interpret the signs of the times. An evil and adulterous generation seeks for a sign, but no sign will be given to it except the sign of Jonah.” So he left them and departed.

Question to consider: What was the sign of Jonah?

After ministering to Gentiles in the Decapolis on the Southeast side of the Sea of Galilee, Jesus and the disciples sailed back west to Magadan (or what Mark described as Dalmanutha). There they are met with Pharisees and Sadducees looking for a sign from Jesus. Up until this point, Matthew had not mentioned the Sadducees who were generally the temple priests. They held to the books of Moses and saw the temple as the central place of worship. Because they didn’t accept the prophets as scripture, they did not believe in the resurrection of the dead and were not anticipating the coming of the Messiah although Moses did mention a Prophet in Deuteronomy 18:15, “The Lord your God will raise up for you a prophet like me from among you, from your brothers—it is to him you shall listen.”

After the feeding of the 5,000, the disciples of John the Baptist had declared Jesus to be the Prophet and planned to force Jesus to be king. So if word had gotten to the Sadducees in Jerusalem that the Prophet had come, it stands to reason that they would have come to look for proof. It’s also possible that the Pharisees were the ones that delivered the news and convinced the Sadducees to come see for themselves so that they could believe that the Prophet was indeed the Anointed One of which the prophets spoke. It must have seemed like the perfect opportunity for Jesus to unite two Jewish sects that had been at odds with one another for centuries which was important if Jesus was to become the king that would deliver Israel and rule the world eternally from Jerusalem.

However, instead of doing this, Jesus insulted them by saying they were not wise enough to interpret the signs of the times, and they belonged to an evil and adulterous generation. To put an exclamation point on this insult, He proclaimed that the only sign they’d receive was the sign of Jonah. Not only did the Sadducees reject the prophets as part of scripture, but Jesus appealed to the most absurd of them. It makes sense that Jonah was swallowed by a fish and delivered from it by God’s hand when used as a dramatic sign to the Ninevites whose gods included a fish god like Dagon. However, the Sadducees would have looked at it as a fairy tail.

Jesus had already mentioned this sign to another set of Pharisees whom He had called a brood of vipers (offspring of the serpent) for saying that He cast out demons by the prince of demons. At that time, Jesus clarified that the sign of Jonah was regarding his experience in the fish which was a type and shadow of Christ’s death and resurrection.

Dear heavenly father, thank You for the kingdom we have received, for it is far greater than the one that was expected by the people Matthew described. We look forward to the return of Christ knowing that the kingdom realized in this world will far exceed any expectations that people have today. Amen.