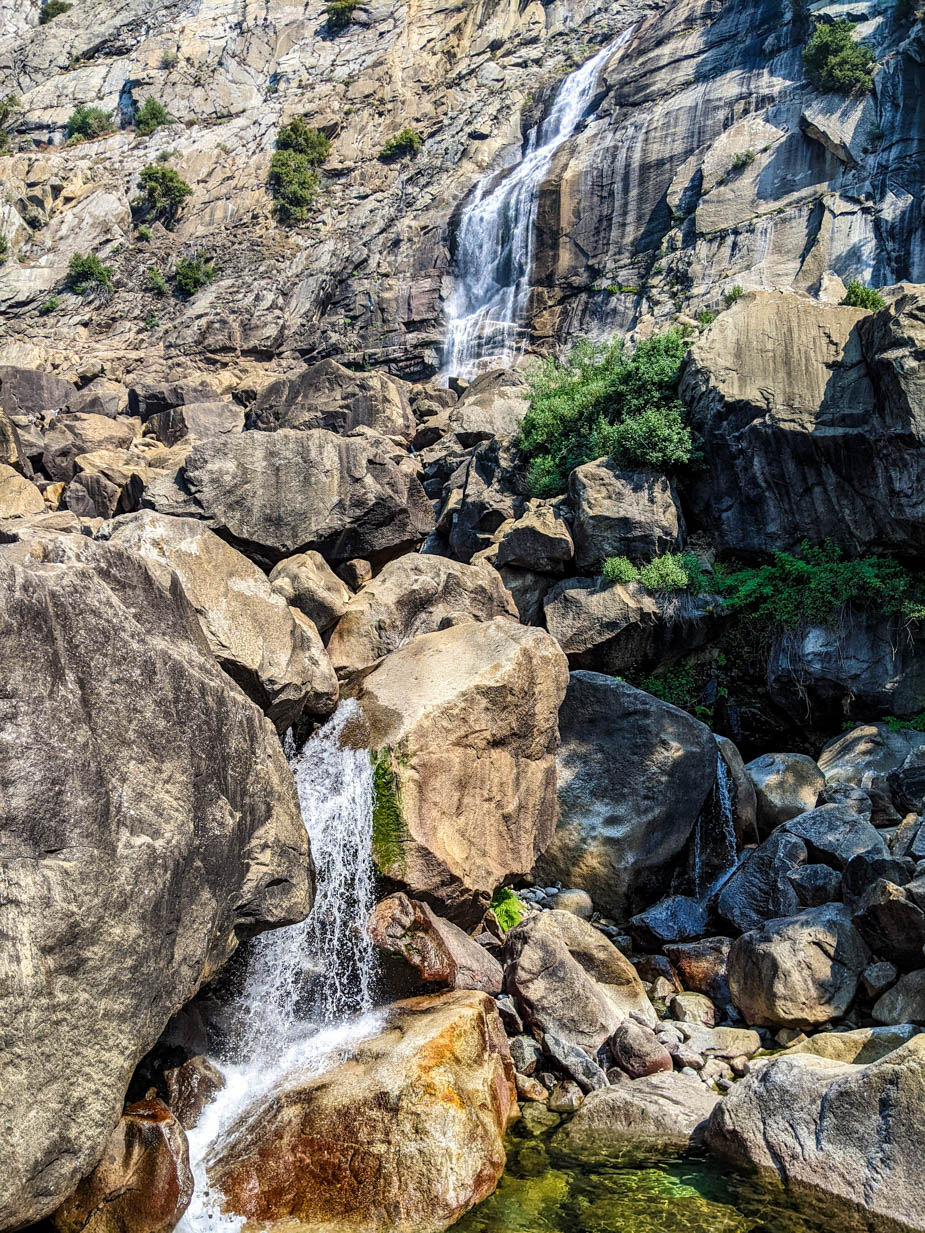 Chapter 16:21-27 (ESV) - From that time Jesus began to show his disciples that he must go to Jerusalem and suffer many things from the elders and chief priests and scribes, and be killed, and on the third day be raised. And Peter took him aside and began to rebuke him, saying, “Far be it from you, Lord! This shall never happen to you.” But he turned and said to Peter, “Get behind me, Satan! You are a hindrance to me. For you are not setting your mind on the things of God, but on the things of man.”

Then Jesus told his disciples, “If anyone would come after me, let him deny himself and take up his cross and follow me. For whoever would save his life will lose it, but whoever loses his life for my sake will find it. For what will it profit a man if he gains the whole world and forfeits his soul? Or what shall a man give in return for his soul? For the Son of Man is going to come with his angels in the glory of his Father, and then he will repay each person according to what he has done. Truly, I say to you, there are some standing here who will not taste death until they see the Son of Man coming in his kingdom.”

Question to consider: Why would Peter rebuke Jesus about what was to happen in Jerusalem?

Like the man who was born blind who received his sight back in stages, Peter and the disciples saw that Jesus was the Christ, but didn’t understand what that meant. The Christ was to be the Son of David who would be the King of kings and Lord of lords. David was a military genius who delivered Israel from their enemies. David’s son, Solomon, was considered the wisest of kings and had tremendous power and wealth. If these two were a type and shadow of what was to come, surely Jesus would be mightier and greater than David since He had already proven to be wiser than Solomon.

The thought of Him suffering and dying in the holy city was unthinkable, and Peter let Jesus know it. I wonder if Peter took the news personally as if Jesus was saying there was something wrong with him that he was unable to protect his Lord? In any event, he let Jesus know that he would never let something like this happen to Him. Jesus went from praising Peter’s insight from the Holy Spirit to rebuking the ease with which he fell into Satan’s trap, promoting a worldly hindrance to the will of God. Jesus was not going to be made Messiah Peter’s way, but God’s.

Jesus had already set His heart to Jerusalem. The time had come, and if they were going to follow Him there, it would be by taking up their own crosses to do so. We have this same decision to make today. Are we going to die to ourselves and our desires in this world and receive the life Christ has for us? It is easy to get distracted by the things of this world because they are right in front of us. We can get lost striving to secure a comfortable place here and to build our personal kingdoms, but what do they gain us? Even our dream home has flaws and begins to fall into disrepair rather quickly. Cars rust and need constant maintenance. Clothes go in and out of style. Technology becomes obsolete.

Peter didn’t understand this at first, but he eventually would. Later in life he would recognize that we have a heavenly treasure that can never perish, spoil or fade which Christ keeps in heaven for us. One day when sin and death are finally cast into hell, we will know what it means to truly have life. However, before that day of glory comes, we are to carry a cross and follow Christ into death.

Dear heavenly father, help us to understand what it means to die to ourselves and to live in Christ Jesus. Forgive us for those times we seek glory now and get distracted by the things of this world which are passing away. Fill us with the hope of resurrection. Amen.