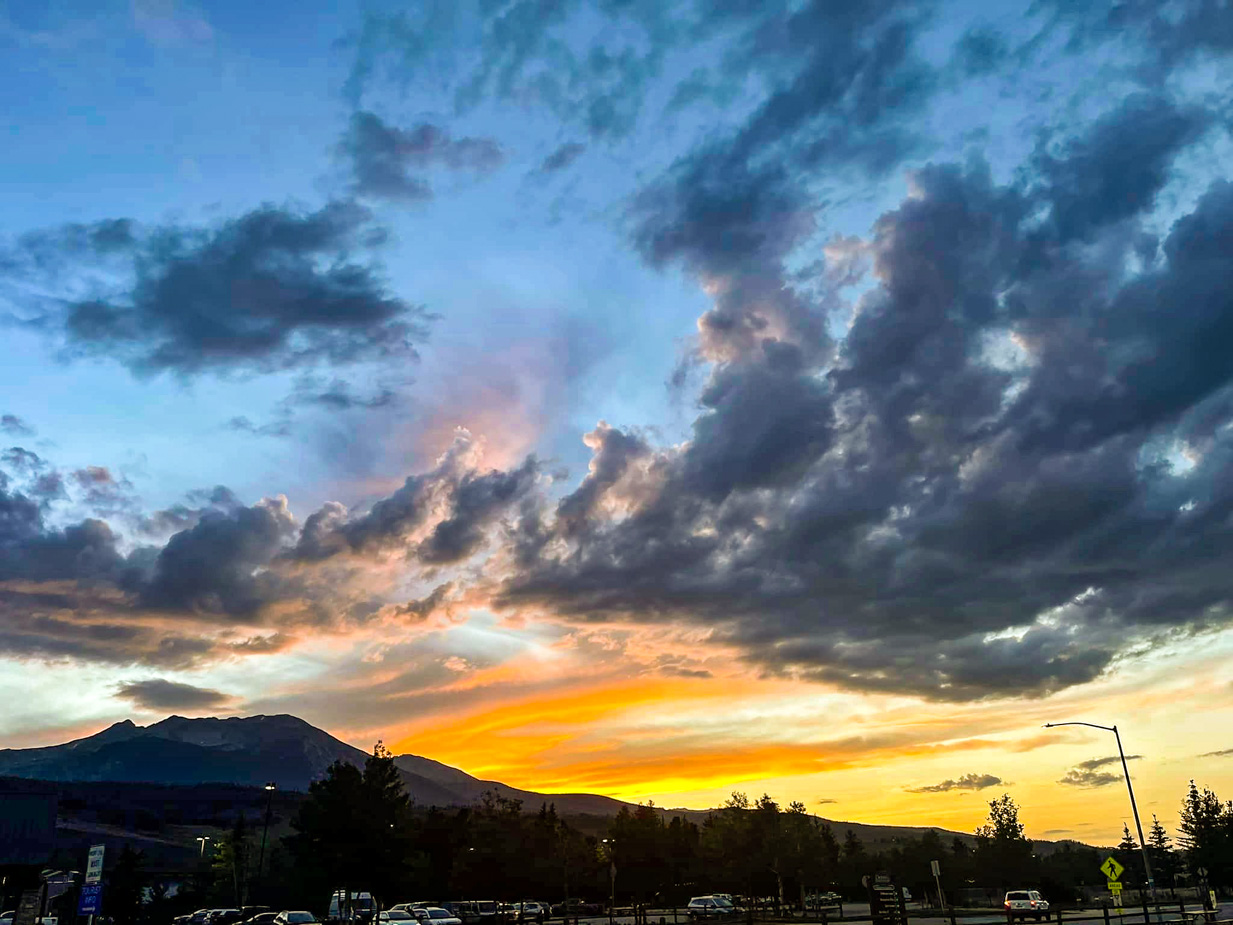 And after six days Jesus took with him Peter and James, and John his brother, and led them up a high mountain by themselves. And he was transfigured before them, and his face shone like the sun, and his clothes became white as light. And behold, there appeared to them Moses and Elijah, talking with him. And Peter said to Jesus, “Lord, it is good that we are here. If you wish, I will make three tents here, one for you and one for Moses and one for Elijah.” He was still speaking when, behold, a bright cloud overshadowed them, and a voice from the cloud said, “This is my beloved Son, with whom I am well pleased; listen to him.” When the disciples heard this, they fell on their faces and were terrified. But Jesus came and touched them, saying, “Rise, and have no fear.” And when they lifted up their eyes, they saw no one but Jesus only.

And as they were coming down the mountain, Jesus commanded them, “Tell no one the vision, until the Son of Man is raised from the dead.” And the disciples asked him, “Then why do the scribes say that first Elijah must come?” He answered, “Elijah does come, and he will restore all things. But I tell you that Elijah has already come, and they did not recognize him, but did to him whatever they pleased. So also the Son of Man will certainly suffer at their hands.” Then the disciples understood that he was speaking to them of John the Baptist.

Question to consider: Why did Jesus tell the disciples to tell no one the vision until He was raised from the dead?

In all three of the synoptic gospels, we have Jesus declaring that there were some standing with Him who would not taste death until they saw the Son of Man coming in His kingdom. In all three gospels, the next scene is the Transfiguration of Christ as witnessed by Peter, James and John. So it would seem that the authors all considered the Transfiguration to be the fulfillment of Jesus' words.

If you read through my studies in Mark and Luke, I associated Peter’s words about building the tents to possibly be a fumbled reference to Zechariah 14:16-19. After all, if this was the moment the Son of Man came into His kingdom, it would seem like the appropriate mountain in which to build the tents for the nations to stream to and celebrate the Feast of Booths. However, if they had been listening to Jesus, He had already told them that before Jesus would take His place on the holy mountain, He first needed to go to Jerusalem and take His place on a Roman cross on another mountain called Golgotha.

The Father descended in a cloud when Jesus met with Moses and Elijah in a manner which was reminiscent of Moses’ time on Mount Sinai. When Moses descended from Mount Sinai, he still experienced the afterglow of his time spent with the LORD, but from this scene we learn that Jesus was the source of this glow. The Father not only gave witness to the fact that Jesus was His beloved Son, but that the disciples should listen to Him. Jesus had been telling them the secrets of the kingdom and the plan to establish this kingdom, but at this point, they still refused to listen.

Peter would one day give personal testimony about this vision in his final letter to the church before he was executed, but the disciples were told not to mention this scene until after the resurrection. This gave rise to the disciples' question about Elijah because they just saw him but were not allowed to tell anyone even though Malachi had said that Elijah would come before the day of the Lord. Had they listened to Jesus when John was in prison, they would have known that John was the one that Gabriel said would turn the hearts of children to their fathers (Malachi 4:5-6).

Dear heavenly father, help us to listen to Jesus about who He is and why He came. Help us to see our sin for what it is, a rebellion against You that established us as Your enemies apart from Christ. May we cling to His righteousness so that we may be found in Your book of life. Amen.