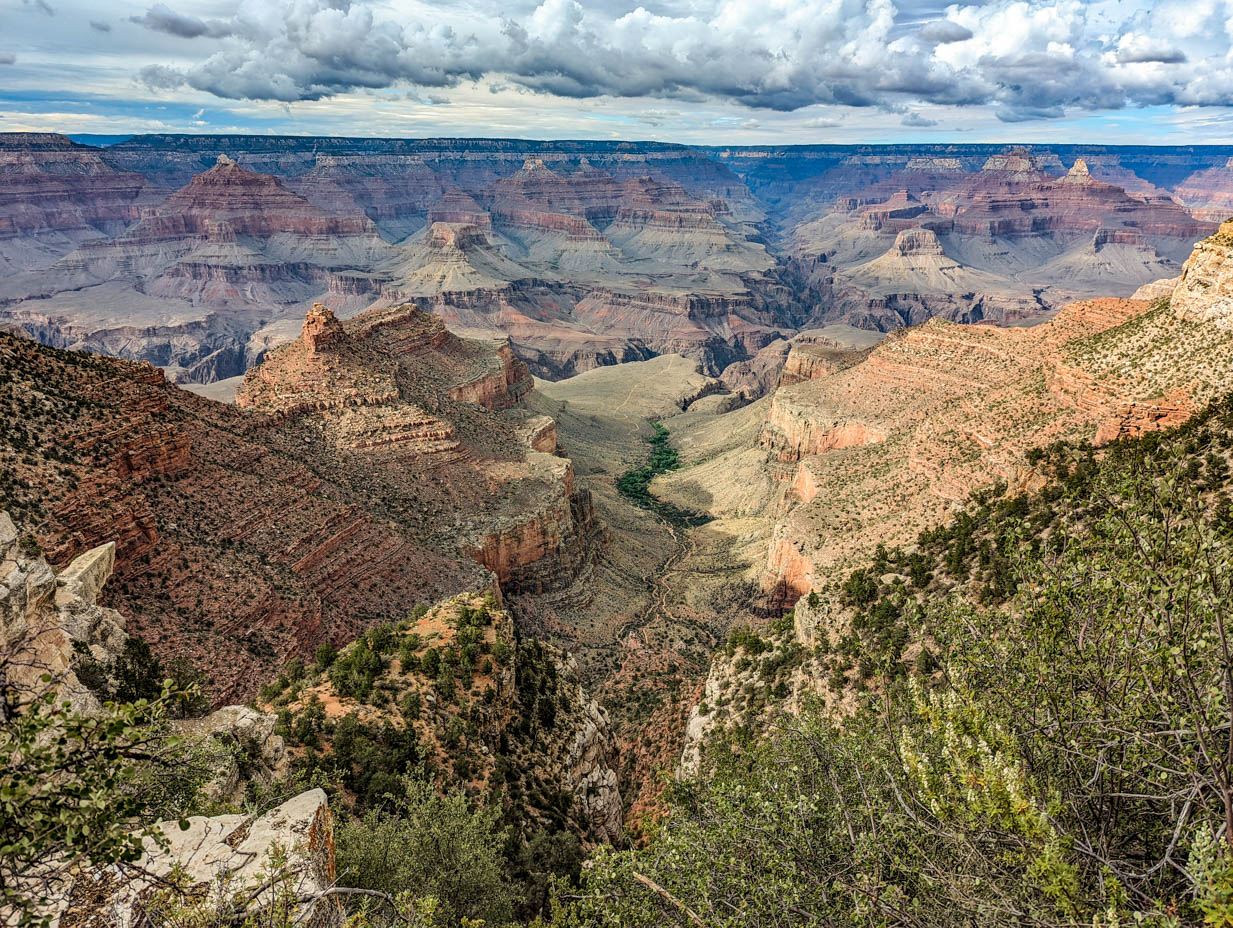 Chapter 17:14-23 (ESV) - And when they came to the crowd, a man came up to him and, kneeling before him, said, “Lord, have mercy on my son, for he has seizures and he suffers terribly. For often he falls into the fire, and often into the water. And I brought him to your disciples, and they could not heal him.” And Jesus answered, “O faithless and twisted generation, how long am I to be with you? How long am I to bear with you? Bring him here to me.” And Jesus rebuked the demon, and it came out of him, and the boy was healed instantly. Then the disciples came to Jesus privately and said, “Why could we not cast it out?” He said to them, “Because of your little faith. For truly, I say to you, if you have faith like a grain of mustard seed, you will say to this mountain, ‘Move from here to there,’ and it will move, and nothing will be impossible for you.”

As they were gathering in Galilee, Jesus said to them, “The Son of Man is about to be delivered into the hands of men, and they will kill him, and he will be raised on the third day.” And they were greatly distressed.

Question to consider: Why were the disciples greatly distressed?

An important understanding of the Christian life was described by Martin Luther as a theology of the cross as opposed to a theology of glory. The theology of the cross describes the Christian life as a denial of ourselves and suffering for the gospel whereas the theology of glory is the mistaken idea that the Christian life is one in which God wants to prosper us and have us do great things for His kingdom. This is why Jeremiah 29:11 is the life verse of many Christians today (especially in the United States), “For I know the plans I have for you,” declares the Lord, “plans to prosper you and not to harm you, plans to give you hope and a future.” (NIV) Of course, if we look at that verse in context, the LORD was giving assurance to Israel that their captivity in Babylon would not end in their destruction. God still had a plan to restore Jerusalem after their years in exile, and their hope would ultimately be fulfilled through God’s plan of salvation in Christ. It does not mean that God has a personal plan of prosperity for all believers.

When Jesus pointed out the little faith of the disciples, it was because they continually rejected the notion of the cross and clung to their desire for glory. A good example was when Peter proclaimed that it was good that they were there to witness Moses and Elijah with Jesus on the mountain and wanted it to continue but rebuked Jesus when He talked about being killed by the scribes and Pharisees and raised from the dead.

Our natural desire is to experience success in our work, recognition for our good deeds, and a life that minimizes strife and maximizes comfort. Fortunately, God gives us times of encouragement and refreshment between our times of strife, or the faith of many would grow cold, but it is in our ability to endure difficulties for the sake of Christ that God accomplishes His work in the world. Even Jesus experienced times of refreshment on the mountain or in prayer, but He always returned to the needy crowds and disciples that had just enough faith to get themselves into catastrophic messes.

Jesus healed the boy and instructed the disciples, but you get the sense that He was frustrated that the disciples still lacked the basic understanding of why He had come. Even today, people take this passage and try to teach that we can do the impossible if only we have enough faith, and faith is treated as our ability to believe that God will meet our demands in the name of Christ. However, our faith is in Jesus’ work on the cross to overturn the mountain of our sin. At this news, the disciples were greatly distressed. Maybe it was at the idea that Jesus would be “delivered” into the hands of those who would kill Him. Who among them would do such a thing? If Jesus was killed, what would it mean for them?

Dear heavenly father, thank You for Christ and Your Holy Spirit who strengthens us and gives us the ability to endure hardships in Christ's name for the sake of the gospel. May we count the glories of this world as rubbish and instead put our hope in Christ for our righteousness. Amen.