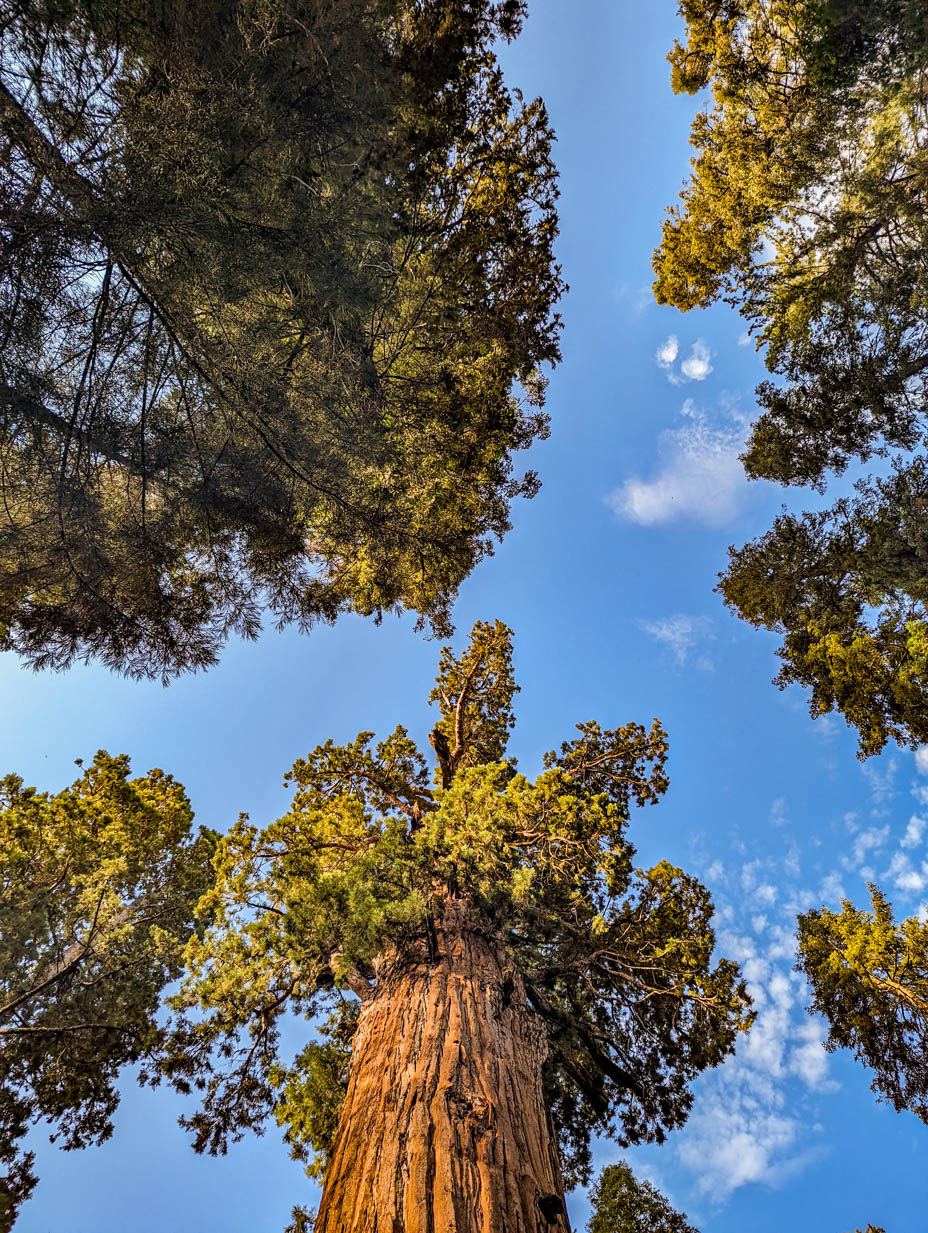 Chapter 17:24-27 (ESV) - When they came to Capernaum, the collectors of the two-drachma tax went up to Peter and said, “Does your teacher not pay the tax?” He said, “Yes.” And when he came into the house, Jesus spoke to him first, saying, “What do you think, Simon? From whom do kings of the earth take toll or tax? From their sons or from others?” And when he said, “From others,” Jesus said to him, “Then the sons are free. However, not to give offense to them, go to the sea and cast a hook and take the first fish that comes up, and when you open its mouth you will find a shekel. Take that and give it to them for me and for yourself.”

Question to consider: Why do you think Jesus provided the tax money in such a strange way?

When we left off yesterday, Matthew had mentioned that as “they” were gathering in Galilee, Jesus said that He was about to be delivered over to the hands of men and be killed and then raised on the third day. By “they,” Matthew could have been referring to Jesus and all of the disciples since He had taken Peter, James, and John to the mountain and was now regathering with the other disciples. It could also have included all of the crowds that had been following Jesus because they were about to caravan down to Jerusalem for the Passover. Of course, this Passover would be unique since the sacrificial lamb would be Christ Himself. Although Jesus would be betrayed by one of the disciples, ultimately He was delivered as our sacrificial lamb by the Father.

So they went to Capernaum, the fishing village where Peter lived at the northern tip of Galilee, presumably to get provisions and probably to pick up Peter’s wife and mother-in-law to make the journey with them to Jerusalem. When they arrived, Peter was cornered by the collectors of the two-drachma tax. This tax was originally instituted by God for maintenance of the tabernacle and its elements. Like all taxes, instead of setting it aside when the temple was built, the priests decided to continue collecting for temple maintenance. It was a flat tax that was paid by everyone (rich and poor) and amounted to two days’ wages.

The scene is a bit awkward because when the collectors asked whether Jesus would pay the tax, Peter answered “Yes,” rather than telling them they should go to Jesus and ask Him themselves. Peter had a tendency to speak and act hastily, erring on the side of tradition. This even extended into the early church when Peter was hesitant to question the circumcision group when they drew back from eating with the Gentile believers.

So when Peter got home, Jesus started asking him why he would presume that Jesus would pay this tax. After all, Jesus had already proclaimed Himself as greater than the temple and Lord of the Sabbath back when the Pharisees accused the disciples of doing work on the Sabbath when they picked heads of grain to eat (Matthew 12:6). Wonderfully, Jesus did not just refer to Himself as the son of the king, rather He referred to “sons” hinting that Peter and the other disciples were to be included in this group. Of course, rather than humiliating Peter for answering so hastily, Jesus provided a shekel to cover them both. He still taught Peter a lesson by making him fish it out of the sea with a hook. I’d imagine that a professional fisherman like Peter with a boat and nets would see fishing with a hook and line to be embarrassing and beneath him. Matthew doesn’t say when Peter went out to do this, but I would guess it was early in the morning when people might not recognize him. With that said, it still would have been an amazing miracle to experience since shekels aren’t commonly found in the mouths of fish.

Dear heavenly father, thank You for adopting us as Your children through a promise and not based on our ability to earn Your favor. Help us to reveal Your goodness to others so that they may also become part of the family in Jesus’ name. Amen.