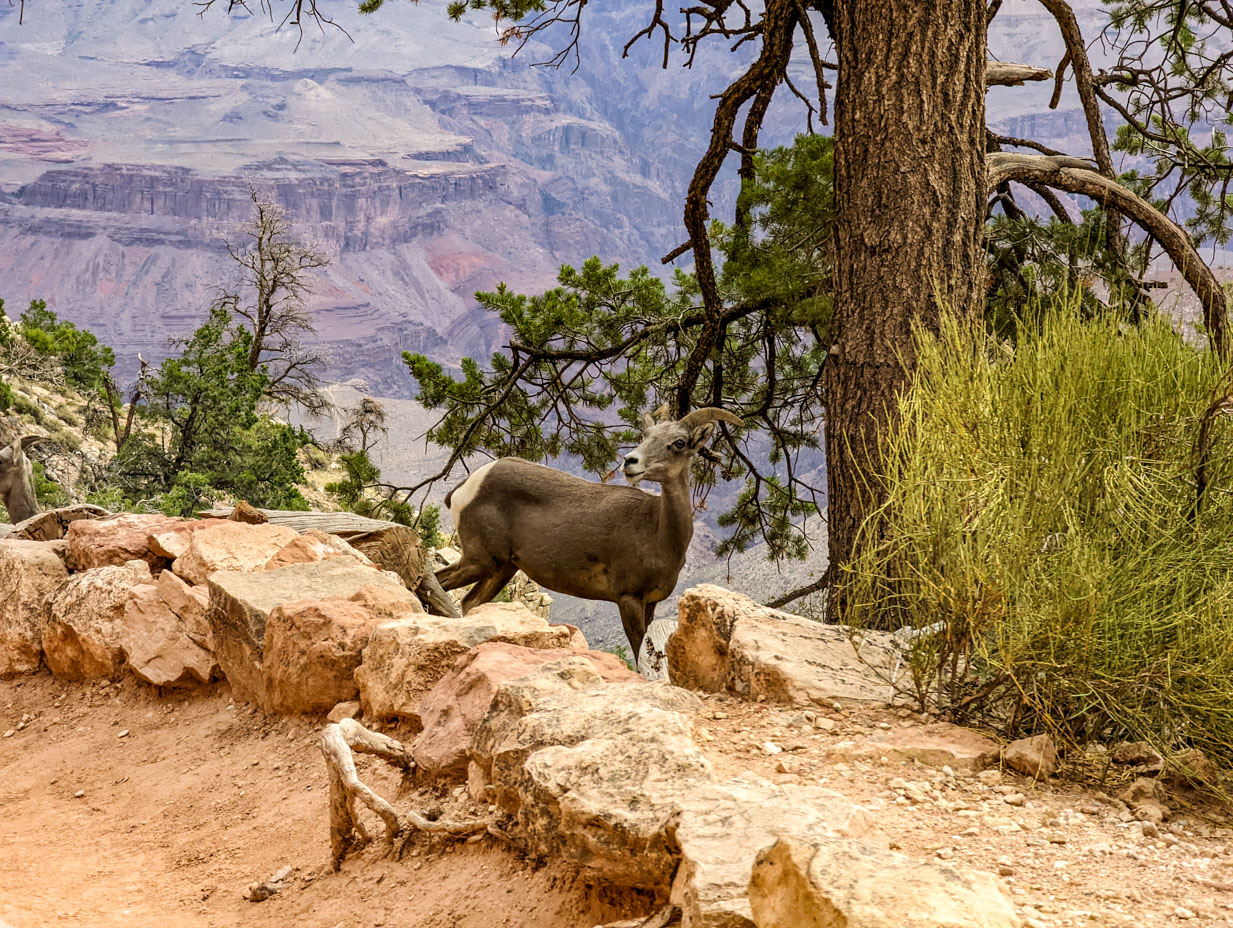 Chapter 18:11-14 (ESV) - For the Son of Man came to save the lost. What do you think? If a man has a hundred sheep, and one of them has gone astray, does he not leave the ninety-nine on the mountains and go in search of the one that went astray? And if he finds it, truly, I say to you, he rejoices over it more than over the ninety-nine that never went astray. So it is not the will of my Father who is in heaven that one of these little ones should perish.

Question to consider: Who were the lost sheep of Israel?

As Jesus, and the caravan of disciples following Him, made their way down to Jerusalem for the Passover, Jesus once again began instructing the people about citizenship in His kingdom. In today’s parable, we discover that the children of God, ones who depend entirely upon God for their existence in His kingdom, are like sheep belonging to an unusual shepherd. For this shepherd would leave a flock of ninety-nine sheep to go in search of one who went astray.

Some of the early manuscripts don’t include “For the Son of Man came to save the lost,” but I think it gives us a lot of insight into this parable. A couple of days ago I pointed out that those who caused the little ones to stumble into sin were most likely the self-righteous Pharisees who put people out of the synagogue for violating their ungodly traditions. Being forced out of the assembly was in people’s minds to be rejected by God Himself, and people wandered away from the faith. We don’t know how Matthew came to be a tax collector, but this idea of the lost sheep seems to have been important to Matthew so it stands to reason that at some point He may have been put out of the synagogue before taking up the life of a tax collector. Interestingly enough, Luke’s account of this parable introduces it with the following, “Now the tax collectors and sinners were all drawing near to hear him. And the Pharisees and the scribes grumbled, saying, ‘This man receives sinners and eats with them.’” (Luke 15:1-2)

Prophets like Isaiah, Jeremiah, and Zechariah all spoke about Israel’s lost sheep, sheep doomed to slaughter, and a righteous shepherd who would go after them. All of the other shepherds who came before mistreated and abandoned their sheep. I don’t know much about shepherding to know whether a single shepherd would even tend to a flock of a hundred sheep, let alone leave ninety-nine to go looking for one that was lost. It would seem like a good way to lose the entire flock.

However, it must have given “the tax collectors and sinners” great joy to know that even though they had been abandoned by those who were supposed to care for them, God loved them enough to go after them and rejoiced when they were brought back. Not only does this parable apply to the “lost sheep of Israel” in Jesus’ day, but to those in the church today who have left the faith.

I think Jesus’ brother, James, had this parable in mind when he wrote, “My brothers, if anyone among you wanders from the truth and someone brings him back, let him know that whoever brings back a sinner from his wandering will save his soul from death and will cover a multitude of sins.” (James 5:19-20) Not only should we not be like the Pharisees who killed the faith of so many through their self-righteousness, but we should care enough about those who have left the church to go after them.

Dear heavenly father, thank You for caring enough about the lost that You sent the Good Shepherd to bring us back. Please give us a heart for those around us who have wandered away from the faith so that we can be like the Good Shepherd and go after them. Amen.