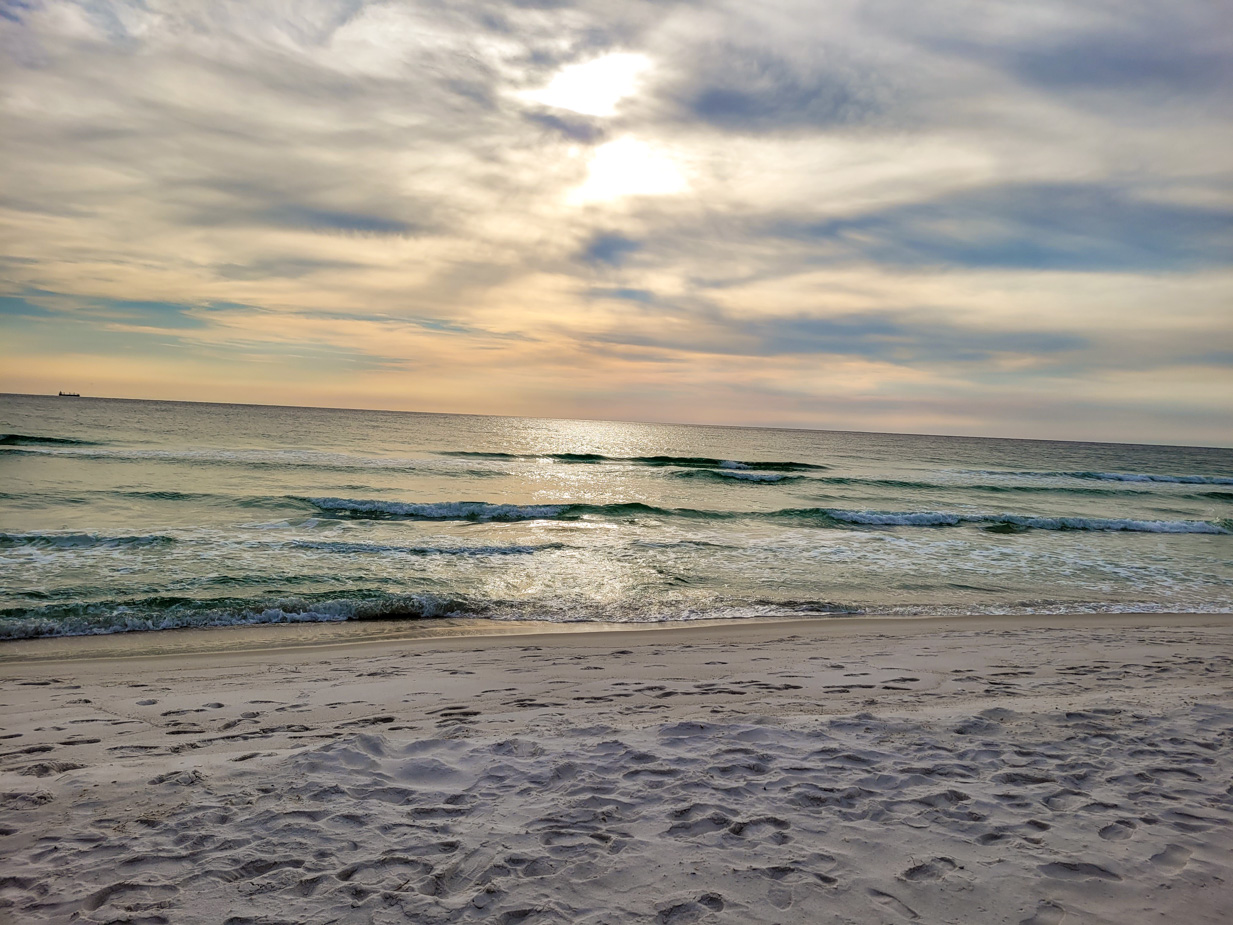 Chapter 18:15-20 (ESV) - “If your brother sins against you, go and tell him his fault, between you and him alone. If he listens to you, you have gained your brother. But if he does not listen, take one or two others along with you, that every charge may be established by the evidence of two or three witnesses. If he refuses to listen to them, tell it to the church. And if he refuses to listen even to the church, let him be to you as a Gentile and a tax collector. Truly, I say to you, whatever you bind on earth shall be bound in heaven, and whatever you loose on earth shall be loosed in heaven. Again I say to you, if two of you agree on earth about anything they ask, it will be done for them by my Father in heaven. For where two or three are gathered in my name, there am I among them.”

Question to consider: What did Jesus mean by “let him be to you as a Gentile and a tax collector?”

Matthew has been describing the discourse that Jesus had with His disciples while walking with a caravan from Capernaum which was traveling to Jerusalem for the Passover celebration. This caravan would have consisted of all manner of people from Capernaum including those who were following Jesus and others like the scribes and Pharisees who would travel in the safety of the group even if they were not a fan of Jesus. To their great ire, there were also “tax collectors and sinners” in this group because Jesus welcomed and even ate with them. My guess is that these outcasts had not traveled in the caravan for some time since “tax collectors and sinners” were not exactly welcomed at the Passover or considered “temple worthy,” but Jesus counted them as lost sheep which were valuable enough to leave the flock in order to pursue and bring home.

Because the Pharisees were eavesdropping, Jesus spoke in a way that still hid the secrets of the kingdom from them. They probably thought He was a fool as He talked about becoming like an infant to be great in the kingdom, chopping off limbs that caused you to sin, or leaving a large flock to go after one lost sheep. Instead, Jesus was talking about the futility of trying to earn our entrance into His kingdom but being entirely dependent on the mercy of God, and that no matter what someone has done in the past, we should pursue them with the intention of restoring them to a right relationship with God.

Today’s passage is along that same vein. The church is the physical gathering of the citizens of God’s kingdom here on earth. So sin should be dealt with in a manner that keeps the church healthy and is focused on restoring us to a right relationship with God and one another. Because of our rebellious nature, Jesus referred to an escalating process to restore relationships. Ideally, if one person sins against another, the two would resolve their differences immediately. If that doesn’t happen, it is good to get a couple of wise brothers or sisters in Christ involved to help work things out. If that process fails, then the leaders of the church body should get involved. If someone’s heart is hardened enough to even ignore the church, Jesus said to treat him like a Gentile or tax collector. The Pharisees would hear this and think they were justified in permanently putting someone out of the assembly for violating their traditions. However, given that there were tax collectors in Jesus’ group, I would think He’s reminding them in a tongue-in-cheek fashion that just as they were shown mercy, so they should be merciful to others. Someone may be temporarily removed from the assembly or denied communion, but it should always be done in a fashion that invites repentance and forgiveness.

Jesus’ comments about binding and loosing on earth and heaven should be a stark reminder to the church that the way we deal with sin and reconciliation among our members can have eternal consequences. The last statement about where two or more are gathered is not a general statement regarding all things but in the context of repentance. We don’t need to have two or three people in a prayer group for the Holy Spirit to be present. However, if we as the church are serious about gathering together to resolve conflicts, God will bless and restore us in these efforts.

Dear heavenly father, thank You for providing us with the means to reconcile with You and one another. Please give us a heart to resolve conflict and to humbly repent when we have sinned. Amen.