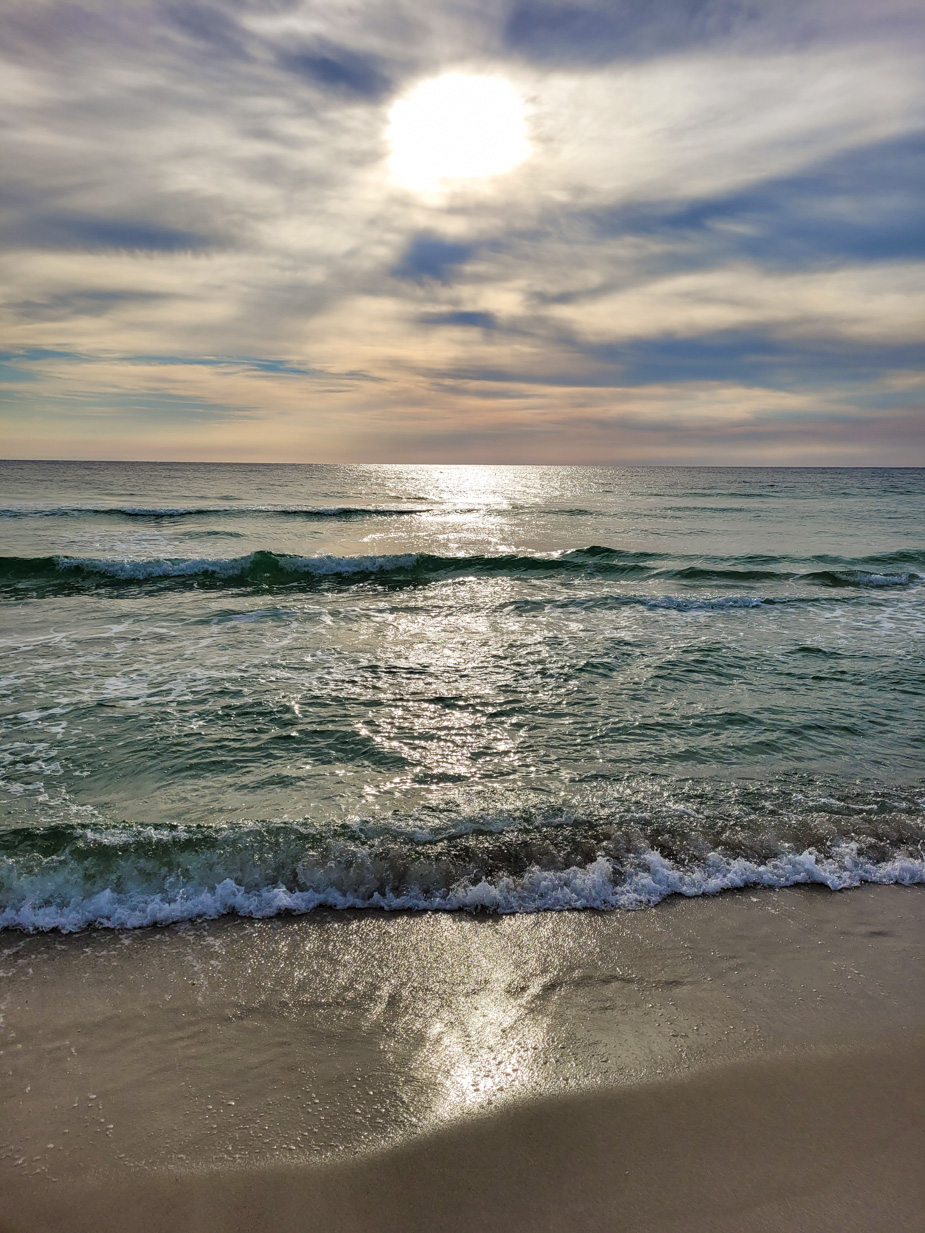 Chapter 18:21-35 (ESV) - Then Peter came up and said to him, “Lord, how often will my brother sin against me, and I forgive him? As many as seven times?” Jesus said to him, “I do not say to you seven times, but seventy-seven times.

“Therefore the kingdom of heaven may be compared to a king who wished to settle accounts with his servants. When he began to settle, one was brought to him who owed him ten thousand talents. And since he could not pay, his master ordered him to be sold, with his wife and children and all that he had, and payment to be made. So the servant fell on his knees, imploring him, ‘Have patience with me, and I will pay you everything.’ And out of pity for him, the master of that servant released him and forgave him the debt. But when that same servant went out, he found one of his fellow servants who owed him a hundred denarii, and seizing him, he began to choke him, saying, ‘Pay what you owe.’ So his fellow servant fell down and pleaded with him, ‘Have patience with me, and I will pay you.’ He refused and went and put him in prison until he should pay the debt. When his fellow servants saw what had taken place, they were greatly distressed, and they went and reported to their master all that had taken place. Then his master summoned him and said to him, ‘You wicked servant! I forgave you all that debt because you pleaded with me. And should not you have had mercy on your fellow servant, as I had mercy on you?’ And in anger his master delivered him to the jailers, until he should pay all his debt. So also my heavenly Father will do to every one of you, if you do not forgive your brother from your heart.”

Question to consider: Why is forgiveness such a big deal to God?

After Jesus spoke about the way people in His kingdom would reconcile their differences, Peter pondered Jesus’ words in light of what he’d been taught by his rabbis in regard to forgiveness which was up to three times for a particular offense. In Jesus’ sermon on the mount, He had warned people that unless their righteousness exceeded that of the scribes and Pharisees, they had no place in the kingdom of God. So Peter doubled the view of the Pharisees and added one for good measure. Besides, seven was a particularly godly number, and it meant that someone would be forgiven even if they committed the same offense against you for an entire week. Regardless of how Peter came to this number, the real question behind this was, “Jesus, what should be the limit to our forgiveness?”

Jesus’ response to Peter must have been rather shocking. Some translate this seventy-seven times and others seventy times seven. If it was seventy times seven, it could be a reference to the amount of time God gave Israel’s continual disobedience before they were exiled into Babylon, and the land was given its seventy Sabbath years of rest. In light of the parable that followed, it seems more likely that Jesus was telling Peter it is not our prerogative to be unforgiving toward our neighbor no matter how many times he sins against us and repents.

Although God’s mercy is perfect, it is not infinite. There will be a time in which Christ will come to judge the living and the dead. This time, however, has not been made known to us so while we wait for Christ’s return, we need to continue to forgive and reconcile with one another because like the servant in Christ’s parable, we have been forgiven an insurmountable debt. When we belong to Christ, we overflow with the same mercy that has been given to us.

The moniker, Christian, means “little Christ” and suggests that we are Christ’s image to the world. We are never more like Christ than when we face unjust persecution in His name, show mercy to those who don’t deserve it, and serve our neighbor in sacrificial love. Even in the prayer that Jesus gave to the disciples, He said, “forgive us our debts as we also have forgiven our debtors,” (Matthew 6:12) so mercy and forgiveness are a big deal to God. Christ was willing to be tortured and killed in the worst way possible in order that His enemies could be forgiven and reconciled to God so there is no room for us to act unmercifully toward others.

I think it is also important to point out that in this parable, the king did not just ignore the servant’s debt, but he forgave it. God does not ignore our sin, but Christ bore the weight of it and was nailed to the cross in payment of it. When someone sins against us and asks for forgiveness, we don’t pass it off by saying, “Don’t worry about it.” We extend forgiveness. We relieve the burden of sin from the shoulders of the repentant and are reconciled to them.

Dear heavenly father, thank You for forgiving us, and please forgive us for our lack of mercy toward others. Help us to strive to reconcile with one another and not hold grudges so that we may be a shining image of Christ in the world. Amen.