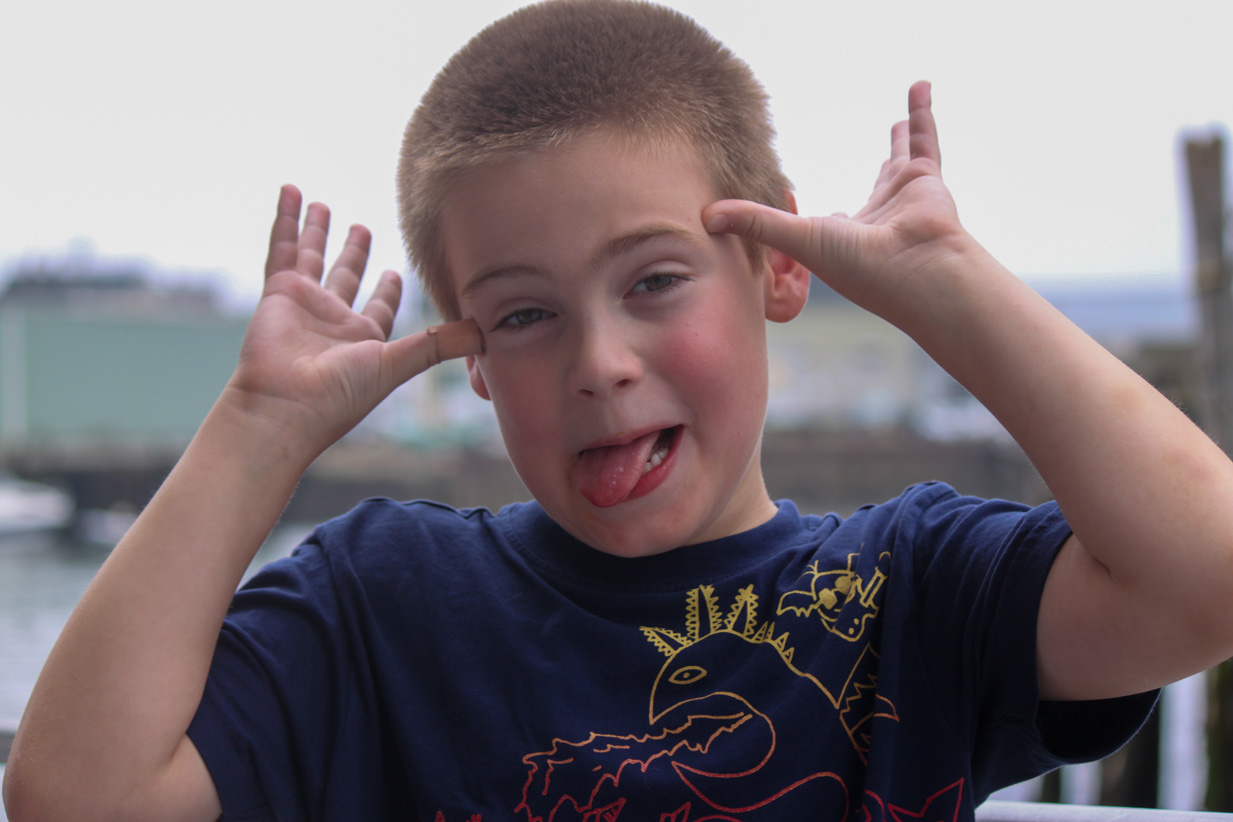 See that you do not despise one of these little ones. For I tell you that in heaven their angels always see the face of my Father who is in heaven.”

Question to consider: What causes us to sin?

The caravan was assembling to go down to Jerusalem for the Passover, and Jesus gets into a discussion with His disciples about what makes someone great in the kingdom of heaven. Maybe a parent was listening in with their toddler in tow, or some young children were playing among the group, but Jesus picked up one of the children and started using him as an example of the humility and dependence of those who would be considered great in the kingdom.

In fact, it would be better to get rid of any part of us that would cause us to sin against God. People debate about whether Jesus is being literal here in cutting off limbs or gouging out eyes. All I can say is that if our eyes or hands or feet were the cause of our sin, there would be a lot of blind and lame people in the world. The truth of the matter is that the cause of our sin is our hearts, and thus the only way we can hope to enter the kingdom of God (let alone be great) is to utterly depend upon God for our salvation like that of a little child.

Every conversation Jesus had about self-righteousness ended with such a heavy dose of Law, nobody could walk away without thinking that a millstone should be hung around their own neck. Yet everyone who humbled themselves and asked Jesus for mercy was like those who were called blessed in the Sermon on the Mount or the young children whose angels see God’s face.

So what do we make of this? None of us can ever boast about our good works or think that there is something special about us that would cause Jesus to include us in His kingdom. Our only choice is to accept the righteousness given to us by Christ and to give Him our sin. As Jesus began to walk with His disciples in the caravan going to Jerusalem, Matthew described some encounters and parables along the way which deal with what it means to live like one of these little children whom God welcomes into His kingdom.

Dear heavenly father, please forgive us for the times in which we want to boast in our own righteousness or try to compare ourselves with others. Help us to be quick to reconcile with one another when we sin against our neighbor and to lay at Your feet those things that make us anxious. Amen.