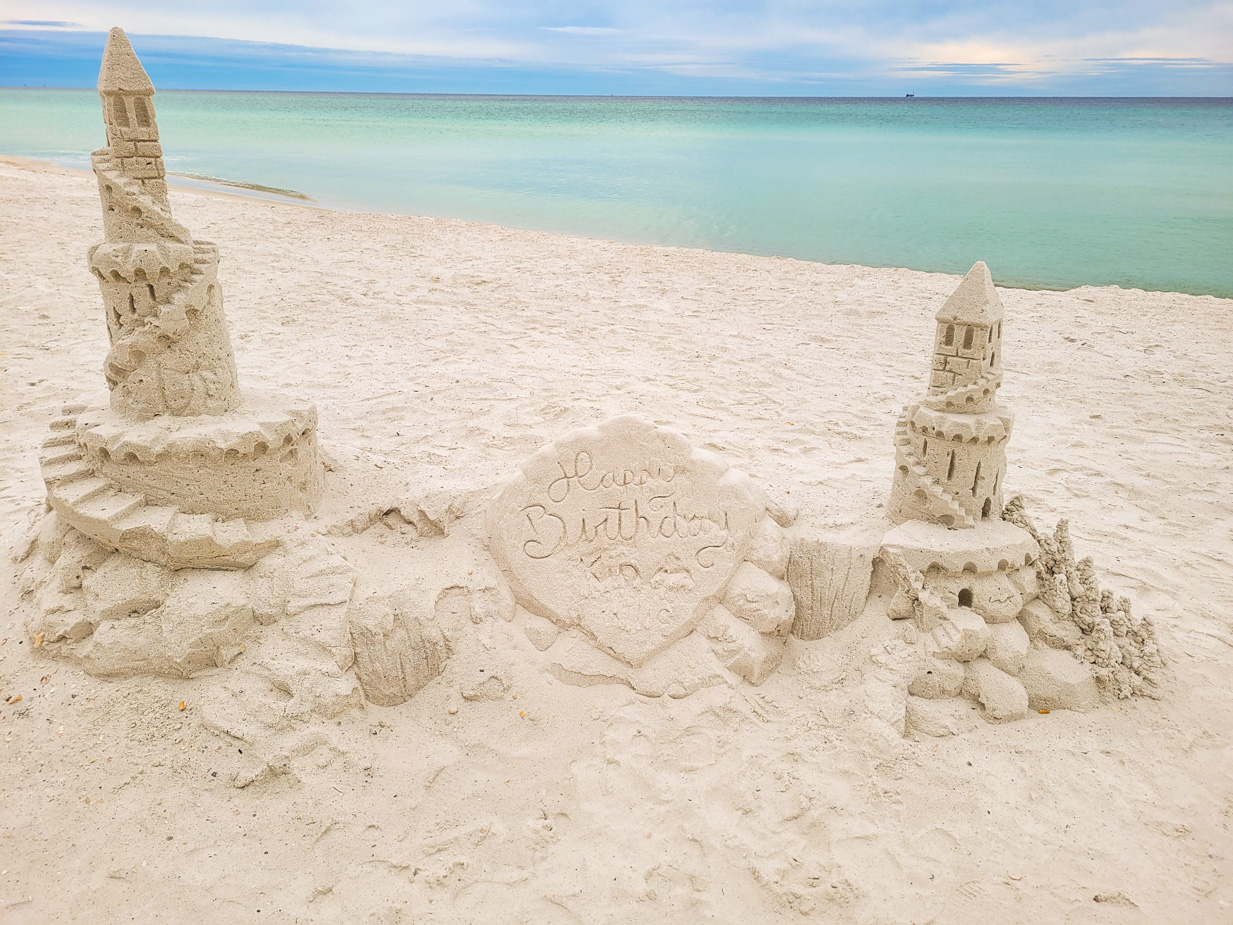 Chapter 19:1-12 (ESV) - Now when Jesus had finished these sayings, he went away from Galilee and entered the region of Judea beyond the Jordan. And large crowds followed him, and he healed them there.

And Pharisees came up to him and tested him by asking, “Is it lawful to divorce one's wife for any cause?” He answered, “Have you not read that he who created them from the beginning made them male and female, and said, ‘Therefore a man shall leave his father and his mother and hold fast to his wife, and the two shall become one flesh’? So they are no longer two but one flesh. What therefore God has joined together, let not man separate.” They said to him, “Why then did Moses command one to give a certificate of divorce and to send her away?” He said to them, “Because of your hardness of heart Moses allowed you to divorce your wives, but from the beginning it was not so. And I say to you: whoever divorces his wife, except for sexual immorality, and marries another, commits adultery.”

Question to consider: Why do you think the Pharisees chose this time to start testing Jesus?

Even though Jesus spoke in cryptic parables about the kingdom to keep it a secret from the scribes and Pharisees, I have to wonder if they had come to figure out that everything Jesus described about the nature of this kingdom was a condemnation of them and the way they had treated God’s sheep. They were traveling down from Galilee along the Jordan river and had reached the area near Bethany beyond the Jordan (as opposed to Bethany near Jerusalem). This would have been close to where John the Baptist had his ministry. Coming into this region and realizing the implications of Jesus entering Jerusalem at the time of the Passover, it stands to reason that the Pharisees would start increasing their attempts to create a rift between Jesus and the people. They chose a particularly contentious subject which could potentially pit Jesus against Moses and most certainly force Jesus to make a political stand.

When it came to Moses’ writ of divorce, there were two rabbinical traditions regarding how scripture defined “indecency.” The first was from the more liberal Rabbi Hillel who said that anything a wife did to offend the husband was indecent and therefore a man could divorce his wife for any reason. The second was from Rabbi Shammai who defined indecency as “sexual immorality.” Jesus affirmed the second view and also pointed out that Moses only provided the writ of divorce because of the hardness of men’s hearts. The writ was meant to protect the woman so she would be free to marry another and not be forced to beg or become a servant. God’s plan for marriage, however, was that man and wife would become one flesh and remain married for life. At the end of this conversation, Jesus demonstrated that He had a high view of Moses and a high view of marriage. In the process, Jesus made the Pharisees look like sexually immoral opportunists who lacked any compassion for women.

Matthew doesn’t say which disciple said it was better not to marry. Hopefully, it was one of the younger guys like James or John. I’d imagine if it was Peter, his wife and mother-in-law would have raised an eyebrow at that comment. Whether it was said out of shock or in jest, Jesus took the statement seriously and said there were those who devoted themselves to the kingdom of heaven rather than be married. I don’t think this should be seen as a command for all who serve in the church to remain unmarried or that people should feel like a lesser Christian if they desire to be married. Rather, I think Jesus is merely validating those who choose to serve the kingdom of heaven in this way. Whether or not someone is married should not limit the way they are able to serve in God’s church.

Dear heavenly father, please help us to have a high view of Your marital covenant and give us a desire to serve in Your kingdom regardless of whether You have called us to be married. We praise Christ for being the husband of Your church and seek to glorify Him in our earthly relationships. Amen.