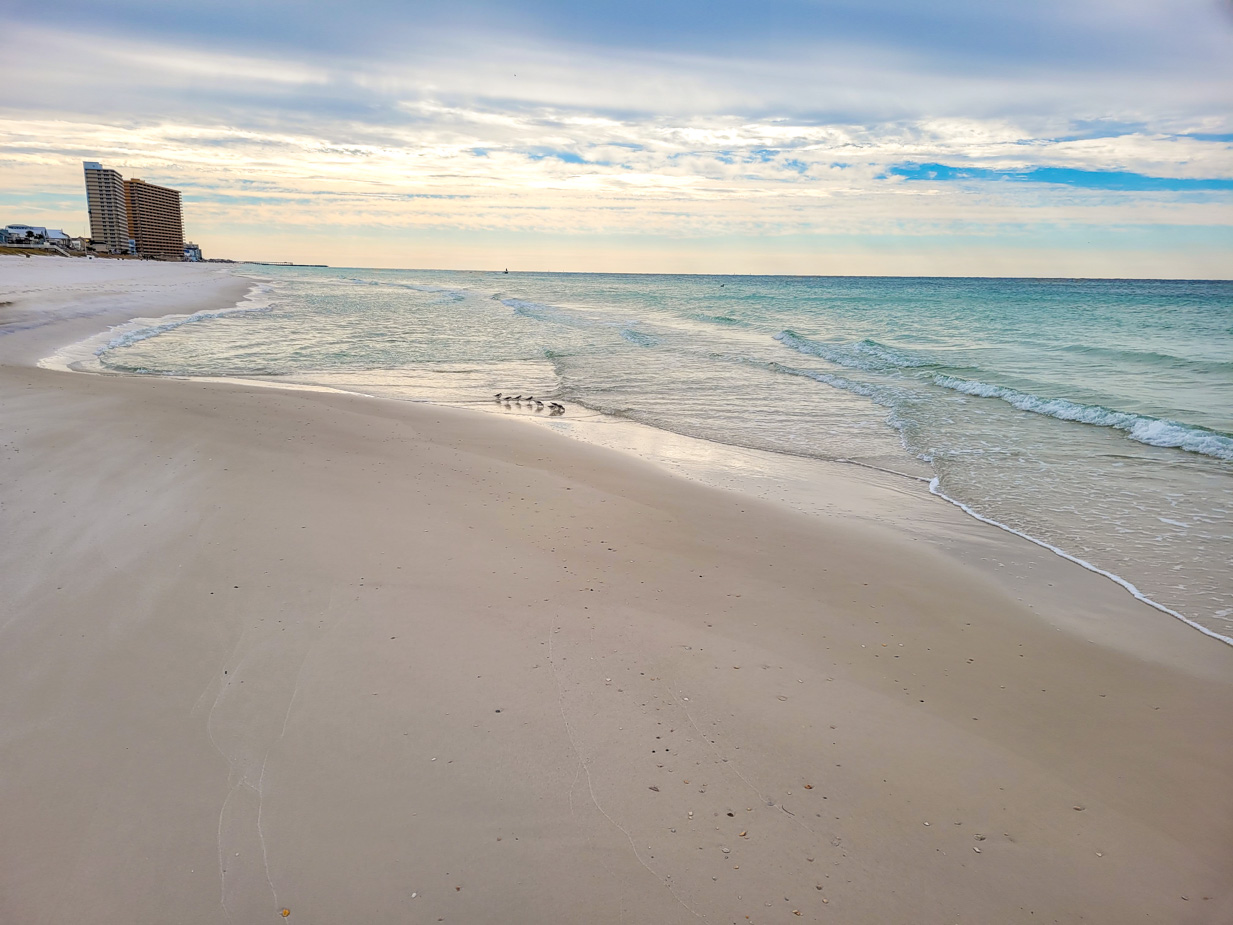 Chapter 19:23-29 (ESV) - And Jesus said to his disciples, “Truly, I say to you, only with difficulty will a rich person enter the kingdom of heaven. Again I tell you, it is easier for a camel to go through the eye of a needle than for a rich person to enter the kingdom of God.” When the disciples heard this, they were greatly astonished, saying, “Who then can be saved?” But Jesus looked at them and said, “With man this is impossible, but with God all things are possible.” Then Peter said in reply, “See, we have left everything and followed you. What then will we have?” Jesus said to them, “Truly, I say to you, in the new world, when the Son of Man will sit on his glorious throne, you who have followed me will also sit on twelve thrones, judging the twelve tribes of Israel. And everyone who has left houses or brothers or sisters or father or mother or children or lands, for my name's sake, will receive a hundredfold and will inherit eternal life.

Question to consider: How can a camel go through the eye of a needle?

The rich young man walked away from Jesus in sorrow, for he loved his wealth more than God. To the astonishment of the disciples, Jesus expressed that it was harder for a rich man to enter into the kingdom of God than a camel to go through the eye of a needle. In case you are trying to figure out how it is possible for a camel to pass through the eye of a needle, it isn’t. That’s the whole point of the expression. Of course, if you think it is any easier for a poor person to enter the kingdom of God, I encourage you to go back to the beginning of Matthew and re-read the first 18 chapters. The only way any of us can enter into the kingdom of God is by our complete dependence on the mercy of God through Christ.

You would think that Peter, who had been with Jesus through the first 18 chapters of this gospel, would have learned this truth by this point. Every person who came to Christ for mercy received mercy. Every person who came to Christ in their own righteousness was soundly put in their place by the Law, and yet Peter’s takeaway from Jesus’ words to the rich young ruler was that they had done the thing that Jesus told the man would make him perfect.

Rather than rebuke Peter, Jesus affirmed that His disciples would indeed be given a special place in His kingdom. Of course, I have to wonder whether Peter and the other disciples looked back with embarrassment at these times when they spoke and acted out of ignorance. Praise God that Matthew and Peter both were faithful to include this scene in their gospel accounts (Peter spoke through Mark’s gospel) even though it made them look rather foolish.

Tradition has it that Mark was the rich young man, and that he described himself in the garden of Gethsemane when Jesus was arrested. Instead of the clothes and possessions of the rich, he was described as wearing only a tunic which was ripped off him as he fled naked into the night. It would appear that the young man had indeed decided to sell everything and follow Christ, and even though he had his struggles in the early days of the church, we can look forward to meeting him one day when we come into the kingdom of heaven.

Dear heavenly father, thank You for making it possible for us to enter Your kingdom. May we be willing to give up the glories of this world in order to glorify Christ. For it is in His name that we can pray. Amen.