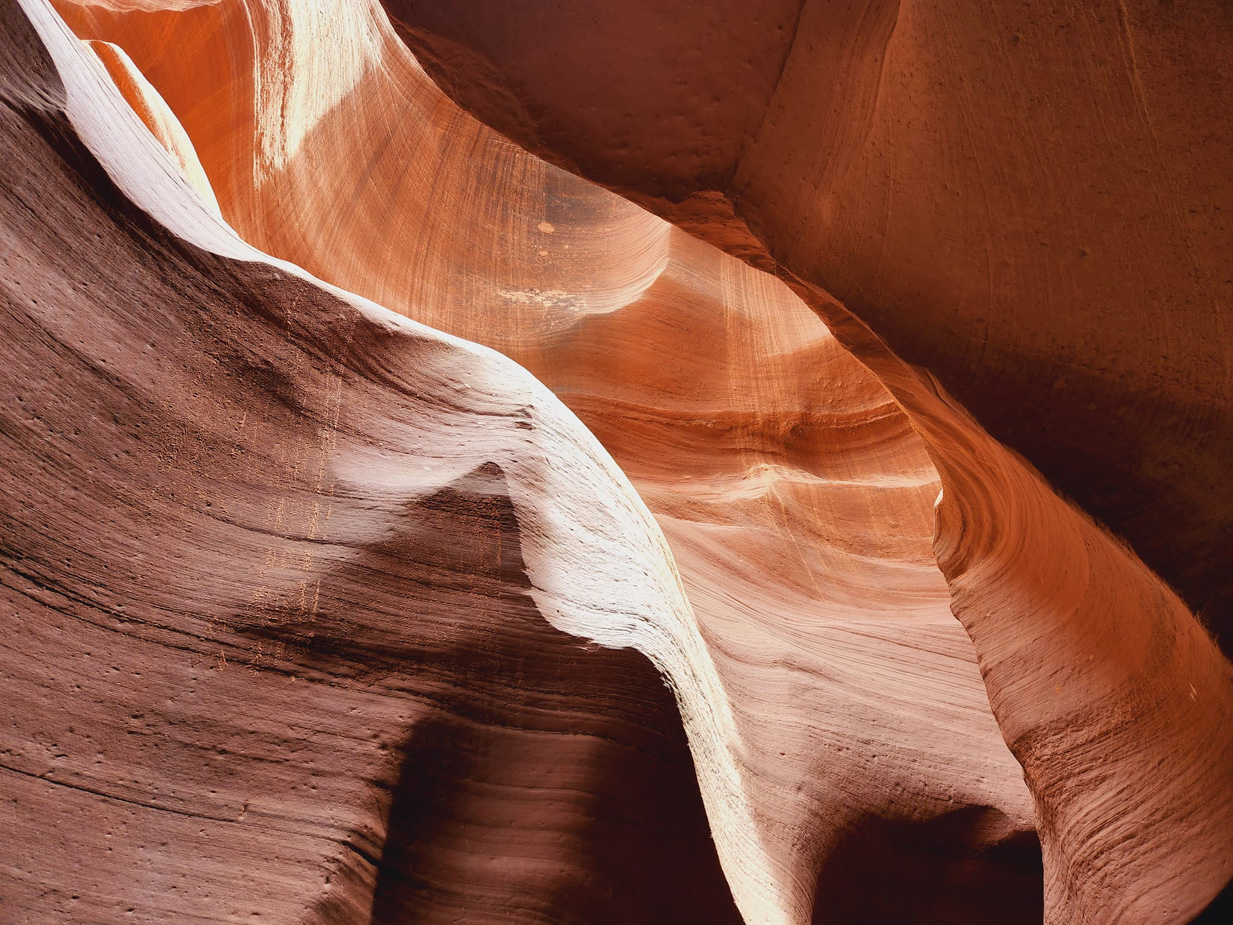 “For the kingdom of heaven is like a master of a house who went out early in the morning to hire laborers for his vineyard. After agreeing with the laborers for a denarius a day, he sent them into his vineyard. And going out about the third hour he saw others standing idle in the marketplace, and to them he said, ‘You go into the vineyard too, and whatever is right I will give you.’ So they went. Going out again about the sixth hour and the ninth hour, he did the same. And about the eleventh hour he went out and found others standing. And he said to them, ‘Why do you stand here idle all day?’ They said to him, ‘Because no one has hired us.’ He said to them, ‘You go into the vineyard too.’ And when evening came, the owner of the vineyard said to his foreman, ‘Call the laborers and pay them their wages, beginning with the last, up to the first.’ And when those hired about the eleventh hour came, each of them received a denarius. Now when those hired first came, they thought they would receive more, but each of them also received a denarius. And on receiving it they grumbled at the master of the house, saying, ‘These last worked only one hour, and you have made them equal to us who have borne the burden of the day and the scorching heat.’ But he replied to one of them, ‘Friend, I am doing you no wrong. Did you not agree with me for a denarius? Take what belongs to you and go. I choose to give to this last worker as I give to you. Am I not allowed to do what I choose with what belongs to me? Or do you begrudge my generosity?’ So the last will be first, and the first last.”

Question to consider: What does the work day represent in this parable?

While the caravan moved ever closer to Jerusalem for the Passover, Jesus once again pointed out the upside down nature of the kingdom. Earthly kingdoms had kings who required subjects to sacrifice themselves for the kingdom. In the kingdom of heaven, the king would sacrifice Himself for His subjects. Earthly kingdoms judged greatness by wealth, power, and territory. The kingdom of heaven would view its greatest as one who would become a servant and depend entirely upon God for his citizenship.

Today, Jesus described the kingdom as a merciful master who went throughout the day gathering up those who were looking for work and then paid them the same as those who toiled throughout the heat of the day. In this parable, Jesus could have considered the day as our lifespan. Some come to faith early in life and serve God all of their days. Others come to faith moments before they die, and yet all receive eternal life.

Another way of looking at this parable is that the day marks all of history before the master returns at the end of the age. The Jews would have been the first ones hired, working according to the Law, the later ones could represent the tax collectors, sinners, Samaritans, and finally the Gentiles who would not be subject to the Law of circumcision. At the end of the age, it doesn’t matter where someone is from - only that they be found in Christ to inherit eternal life.

People can tend to think this is “unfair.” The Judaizers complained that the Gentiles were not held to the dictates of the Law even though Paul pointed out that the Jews already proved that righteousness could not be obtained by the keeping of the Law. There are some who have served Christ their entire lives and complain about those who live in opposition to God until their deathbed as if somehow the elder believer was short-changed in some way. Honestly, we who have served Christ for decades should consider ourselves to be the fortunate ones. Living a life in opposition to God is not a prize, and most who come to faith later in life express regret at all of the years they lost being enslaved to sin.

Dear heavenly father, thank You for being merciful and generous to go after us when we were still in opposition to You. Help us to rejoice at everyone who comes to faith regardless of when it happens. Until then, may we continue to sow Gospel seeds and pray that they take root. Amen.