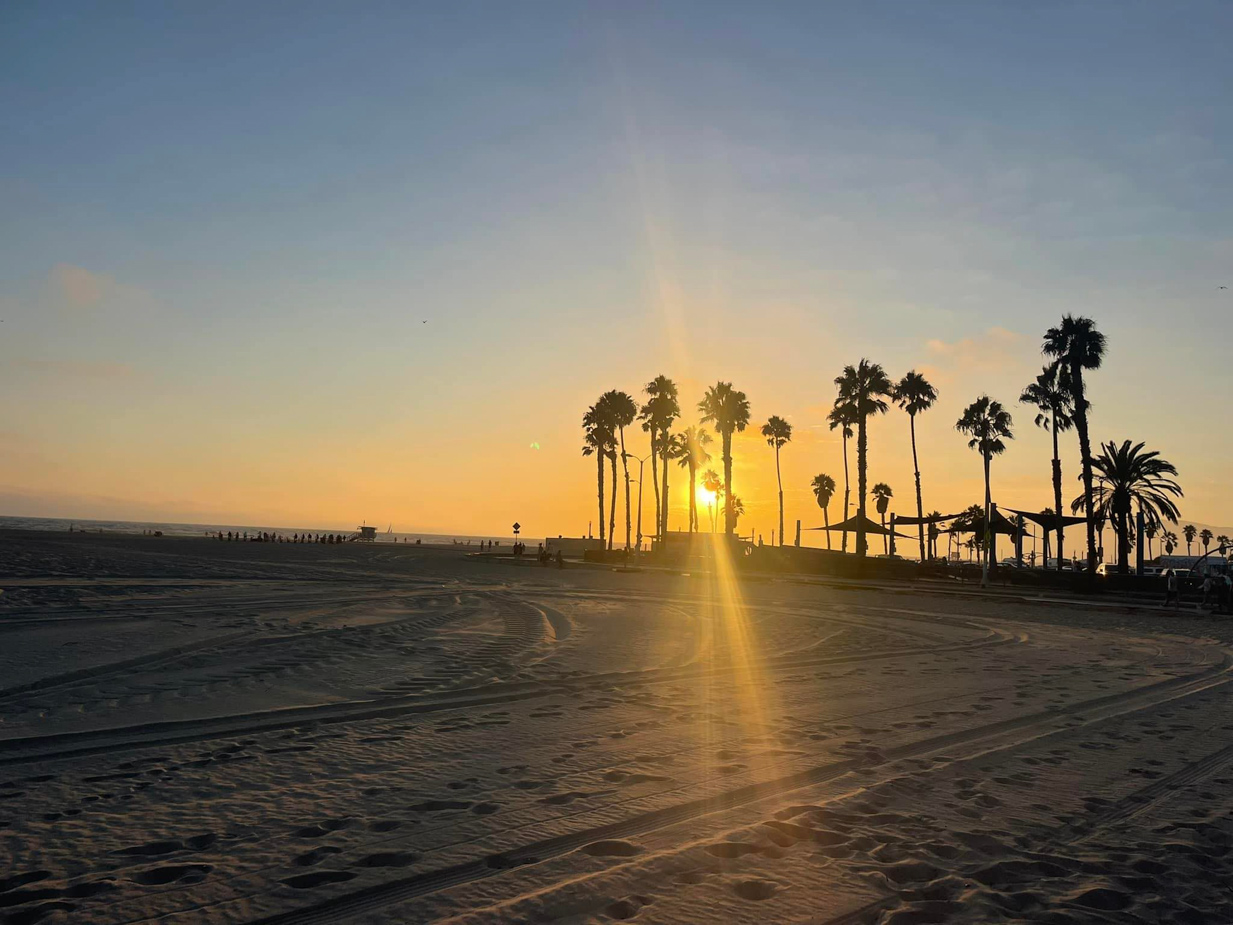 Chapter 2:1-8 (ESV) - Now after Jesus was born in Bethlehem of Judea in the days of Herod the king, behold, wise men from the east came to Jerusalem, saying, “Where is he who has been born king of the Jews? For we saw his star when it rose and have come to worship him.” When Herod the king heard this, he was troubled, and all Jerusalem with him; and assembling all the chief priests and scribes of the people, he inquired of them where the Christ was to be born. They told him, “In Bethlehem of Judea, for so it is written by the prophet:

“‘And you, O Bethlehem, in the land of Judah,
are by no means least among the rulers of Judah;
for from you shall come a ruler
who will shepherd my people Israel.’”

Then Herod summoned the wise men secretly and ascertained from them what time the star had appeared. And he sent them to Bethlehem, saying, “Go and search diligently for the child, and when you have found him, bring me word, that I too may come and worship him.”

Question to consider: Why was Herod troubled at the news of the Messiah’s birth?

In Luke’s gospel, we get the explanation for how Mary and Joseph ended up in Bethlehem of Judea at the time of Christ’s birth. They came from the region of Galilee known as Nazareth after Caesar Augustus called for everyone to go back to their hometown for a census. We don’t know how long it took to be counted in the census. It’s possible that they went to Bethlehem, Mary had the baby, Joseph got them registered for the census, and then they settled somewhere nearby.

Sometime after Jesus was born, wise men from the east came to the palace in Jerusalem. Another name for the wise men is Magi. I believe Matthew included this detail because Daniel was the Chief of the Magi during his time in Babylon. One of the arts in which the Magi engaged was to track star and planetary alignment. Daniel was known for interpreting the dreams of the kings under whom he served, but he also had his own dreams as well as a visit from the angel Gabriel.

The only other time Gabriel is mentioned in scripture is when Luke spoke of his visits to Mary and her aunt, Elizabeth to announce the coming of John the Baptist and Jesus. The message Gabriel had brought to Daniel was of a promise from God to usher in a Holy Son of Man who would be seated at the right hand of God. Daniel was given the time of his coming in a block of 70 sabbath years. My guess is that Daniel drew up a specific alignment of planets which we now call the “Bethlehem Star” which the Magi saw from the East and knew the king was to arrive. Seeing this alignment, they made a journey to Jerusalem assuming that the king would be born in the palace there.

Hearing that the “king of the Jews” had been born was troubling to Herod, for last time he checked, he was their king. So he checked with the religious leaders to see if they knew anything about this. They of course affirmed that it was definitely possible that the Christ had been born, and the prophet Micah had declared He would be born in Bethlehem (the small city in which king David was born). So in a ploy to get the Magi to let him know where this king was located, he asked them to reveal the place so that he could worship as well.

I think the most shocking thing about this scene is that gentile Magi were more interested in seeing the birth of this king than the religious leaders of Israel. Even after telling Herod about the prophecy, they seemed to have no interest in following the Magi to see their Messiah.

Dear heavenly father, thank You for fulfilling Your promise to Daniel as a witness to the Magi, and for stirring up a desire in them to worship Christ. May we look forward to Christ’s return in the same way that the Magi looked for His coming into the world. Amen.