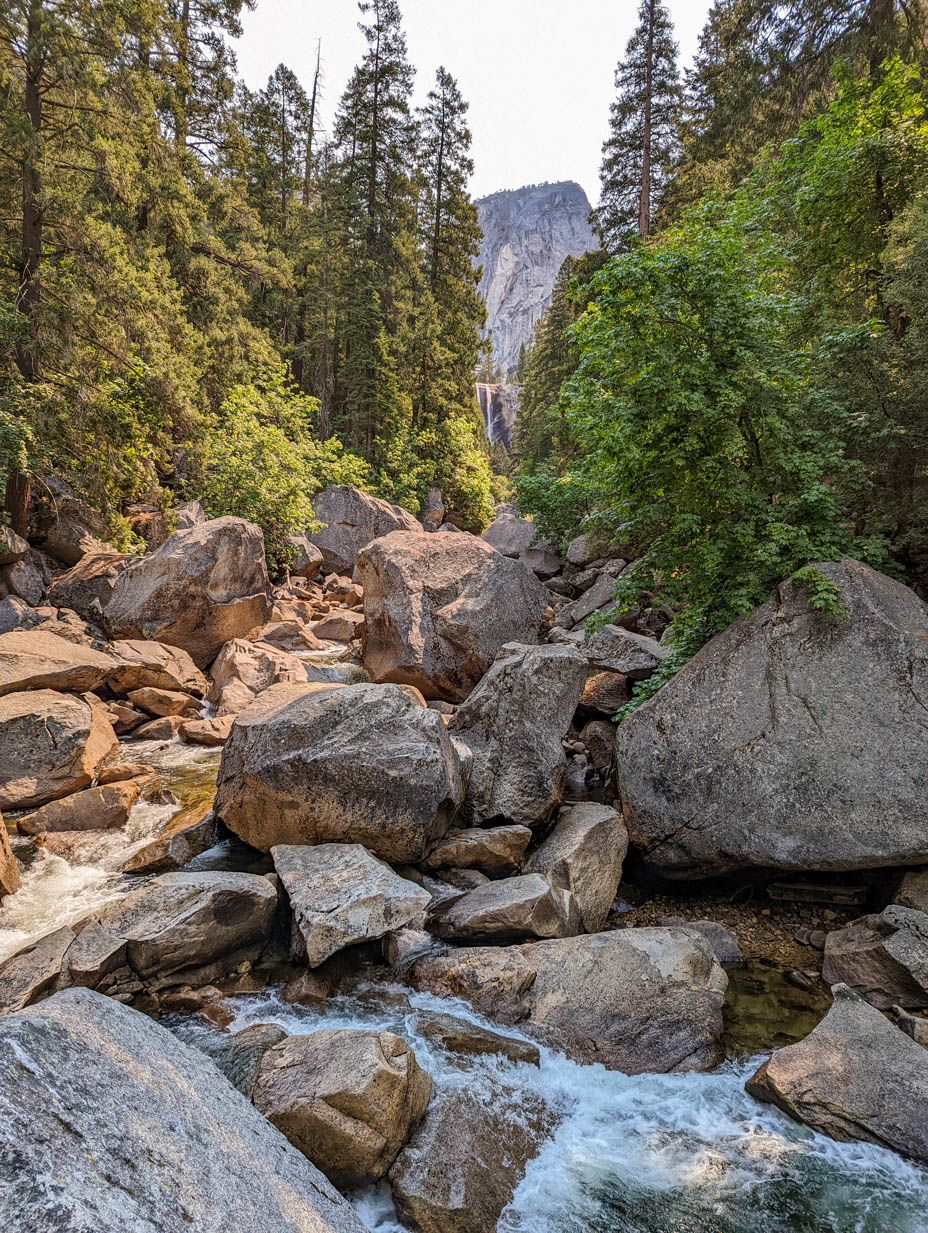 Chapter 2:16-23 (ESV) - Then Herod, when he saw that he had been tricked by the wise men, became furious, and he sent and killed all the male children in Bethlehem and in all that region who were two years old or under, according to the time that he had ascertained from the wise men. Then was fulfilled what was spoken by the prophet Jeremiah:

“A voice was heard in Ramah,
weeping and loud lamentation,
Rachel weeping for her children;
she refused to be comforted, because they are no more.”

But when Herod died, behold, an angel of the Lord appeared in a dream to Joseph in Egypt, saying, “Rise, take the child and his mother and go to the land of Israel, for those who sought the child's life are dead.” And he rose and took the child and his mother and went to the land of Israel. But when he heard that Archelaus was reigning over Judea in place of his father Herod, he was afraid to go there, and being warned in a dream he withdrew to the district of Galilee. And he went and lived in a city called Nazareth, so that what was spoken by the prophets might be fulfilled, that he would be called a Nazarene.

Question to consider: Why do you think Joseph tried to settle around Judea instead of initially going back to Nazareth?

As the promised seed of Israel, Jesus was delivered from Egypt after the threat against Him had been defeated. Herod was not merely a type for Pharaoh in his defeat, but in his fury against Israel. All the firstborn sons had been drowned in the Nile at Pharaoh's command after the Israelite midwives evaded his order to kill them at their birth. Here Herod destroyed all the infant children of Israel around the region prophesied by Micah in the hope of destroying the king of the Jews after the wise men evaded his command.

The Jeremiah passage to which Matthew referred was in the context of the children of Israel slain or carried into captivity at the invasion of Israel by Babylon. Rachel represented the favored mother of Israel (even though Leah had ten of the twelve sons). How much greater was that grief in knowing that the children of Israel were slain by those who professed to be their own people? Even if Herod was not a Jew by birth, I’m sure his guard who performed the murders were. What treachery!

After the death of Herod, Joseph went back to Judea, presumably to resettle around the place they ended up after the birth of Jesus. He might have thought that it would be good for Jesus to grow up in that region since He was to be king of the Jews. However, since Herod’s son took over Herod’s palace, Joseph was once again warned in a dream that he could be in danger so they went back to the region of Galilee and resettled in Nazareth.

There is no direct prophecy that called the Messiah a Nazarene. However, the Nazir was one who was separated, and the Messiah was set apart as one who was from humble beginnings. He was inconspicuous. As was written of Him in Isaiah 53:2, “For he grew up before him like a young plant, and like a root out of dry ground; he had no form or majesty that we should look at him, and no beauty that we should desire him.” Living in a small town in Galilee would be the perfect and inconspicuous place to raise the King of kings and Lord of lords.

Dear Lord, thank You for growing up in humble circumstances and being the Lord of even the poor and humble. May we also live humble lives that bring glory to Christ. We look forward to the day in which You return to shut the mouths of the tyrants of this world. Amen.