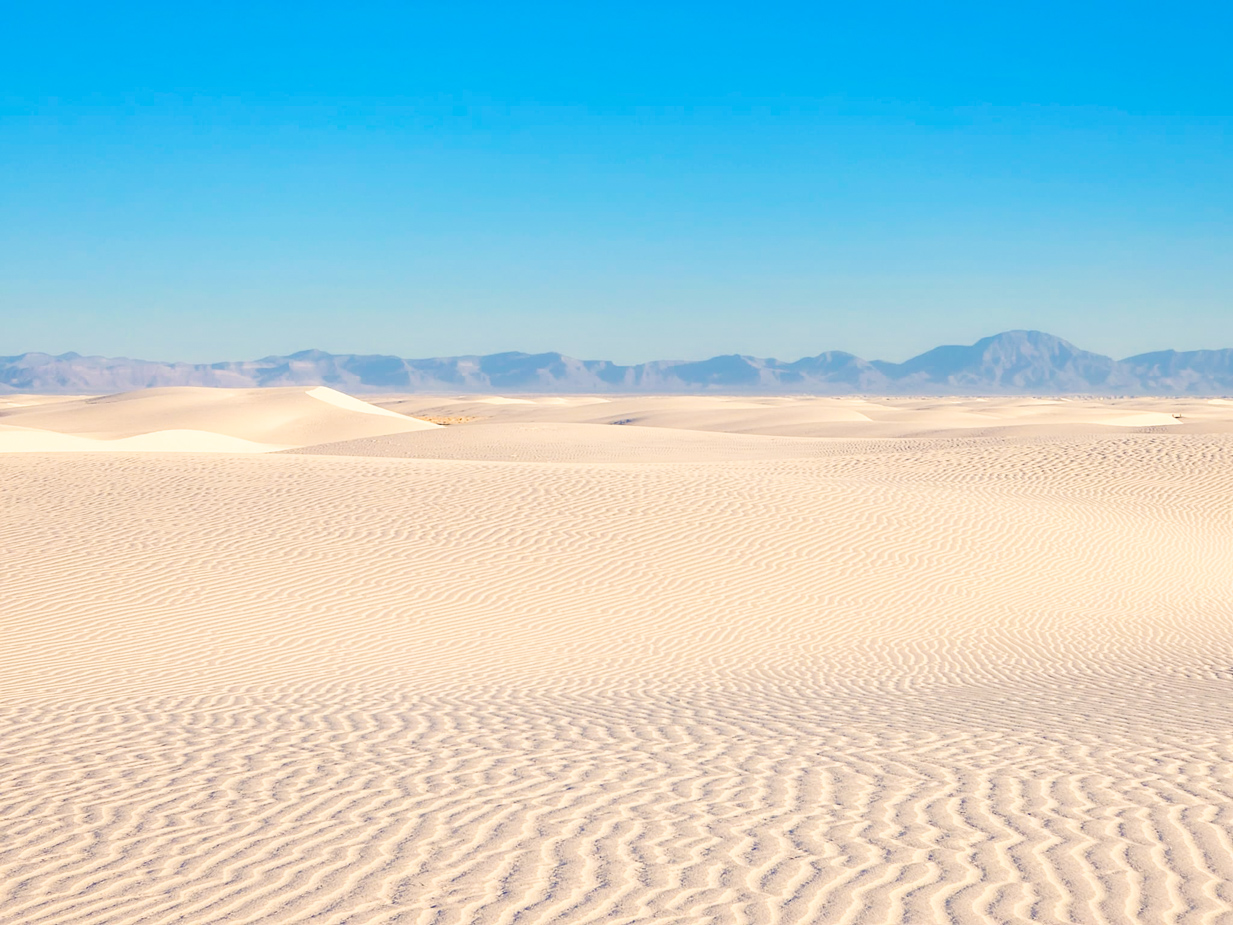 Chapter 2:9-15 (ESV) - After listening to the king, they went on their way. And behold, the star that they had seen when it rose went before them until it came to rest over the place where the child was. When they saw the star, they rejoiced exceedingly with great joy. And going into the house, they saw the child with Mary his mother, and they fell down and worshiped him. Then, opening their treasures, they offered him gifts, gold and frankincense and myrrh. And being warned in a dream not to return to Herod, they departed to their own country by another way.

Now when they had departed, behold, an angel of the Lord appeared to Joseph in a dream and said, “Rise, take the child and his mother, and flee to Egypt, and remain there until I tell you, for Herod is about to search for the child, to destroy him.” And he rose and took the child and his mother by night and departed to Egypt and remained there until the death of Herod. This was to fulfill what the Lord had spoken by the prophet, “Out of Egypt I called my son.”

Question to consider: Why did the angel tell Joseph to flee to Egypt?

King Herod had shown interest in the divine king under the ruse that he desired to worship Him. Of course, we will discover that he had other plans in mind. If you were able to view the alignment of Jupiter and Saturn in December of 2021, you would have noticed that the event was not something that spanned multiple days. After it reached its zenith, it immediately began to fade as the planets moved apart. The conjunction of planets at the birth of Jesus was thought to contain Jupiter, Saturn, and Mars so it would have been an obvious sign for the Magi. Although the alignment of planets which made up the “Bethlehem Star” may have been providentially plotted by Daniel as a sign to the Magi almost five hundred years later, what happened next was a miracle. A bright celestial light appeared to the Magi in the same manner as the Great Conjunction, but this time it led them to the exact place where Jesus was and came to rest over his house.

Notice that the text says “house” and not manger. At this point, Joseph, Mary, and Jesus had found a place to settle around the city of Bethlehem. Jesus was still young enough to be laying in Mary’s arms, but only the shepherds around Bethlehem were there on the night of His birth to witness Jesus in the manger. Immediately, upon seeing the baby, the Magi were overcome with joy, and they fell down and worshiped Him. These gentiles had more sense of who Jesus was than all the priests of Jerusalem, and they rejoiced at His coming. The gifts they brought were evidence of who the Magi knew Jesus to be. Gold was a gift for Jesus as king. Frankincense was used in the sacrifice, a gift for Jesus as priest. Myrrh was an expensive perfume used to anoint the dead, a gift for Jesus as the prophesied Son of Man who would take away the sin of the world and rule at the right hand of God.

Dear heavenly father, thank You for revealing Yourself to tax collectors, sinners, and gentile magi. Help us to be like the disciples on the road to Emmaus and see Jesus in all of scripture. Amen.