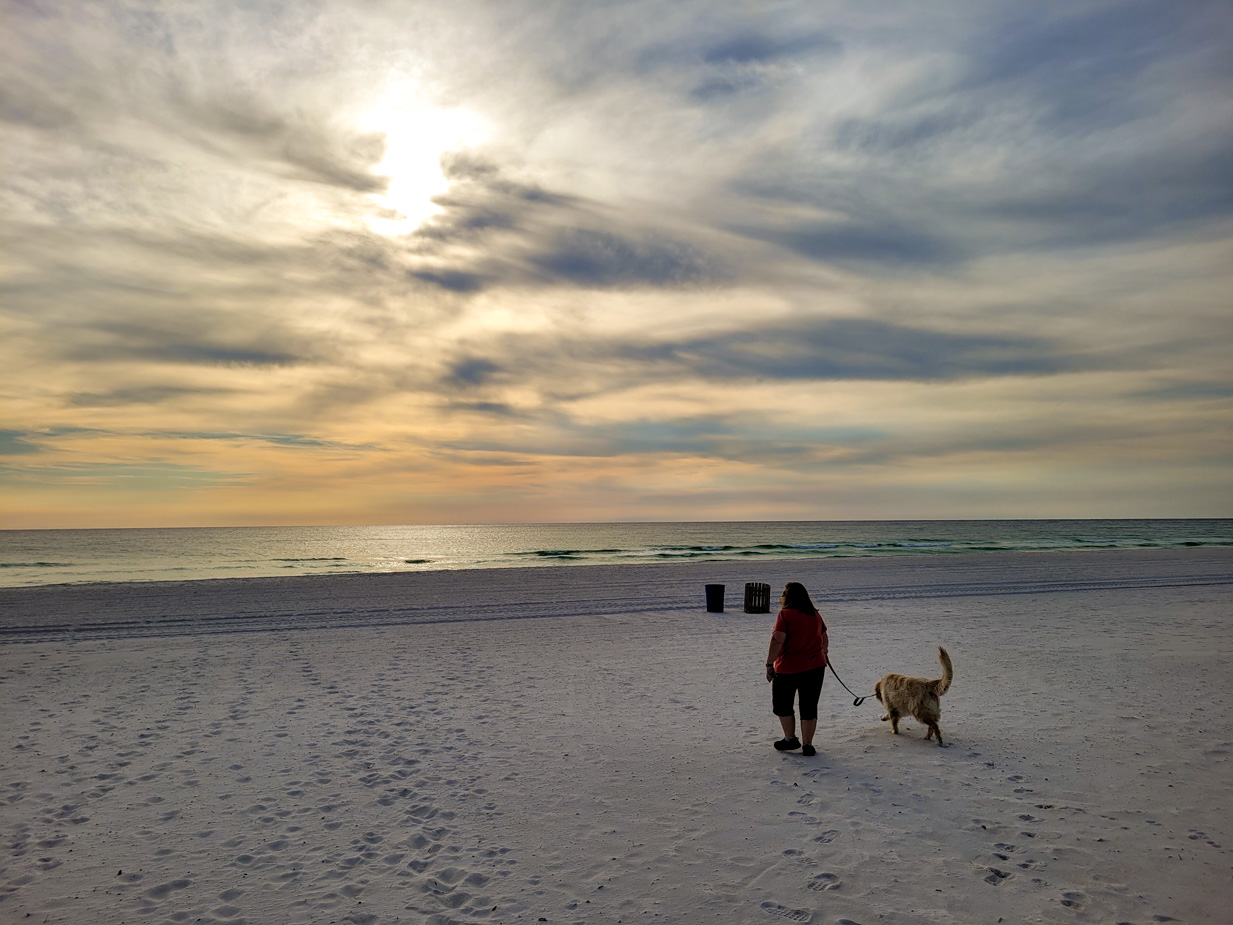 Chapter 20:17-23 (ESV) - And as Jesus was going up to Jerusalem, he took the twelve disciples aside, and on the way he said to them, “See, we are going up to Jerusalem. And the Son of Man will be delivered over to the chief priests and scribes, and they will condemn him to death and deliver him over to the Gentiles to be mocked and flogged and crucified, and he will be raised on the third day.”

Then the mother of the sons of Zebedee came up to him with her sons, and kneeling before him she asked him for something. And he said to her, “What do you want?” She said to him, “Say that these two sons of mine are to sit, one at your right hand and one at your left, in your kingdom.” Jesus answered, “You do not know what you are asking. Are you able to drink the cup that I am to drink?” They said to him, “We are able.” He said to them, “You will drink my cup, but to sit at my right hand and at my left is not mine to grant, but it is for those for whom it has been prepared by my Father.”

Question to consider: What cup would James and John drink?

The caravan which had been in Judea beyond the Jordan was now entering Judea and getting close to Jerusalem. Once they entered Jerusalem, Jesus would be crucified within the week. So Jesus gave the twelve one last warning about what was going to happen when they arrived. Unfortunately, the disciples were completely blinded by their desire to be glorified in His kingdom. All they could hear was that the time had come for Jesus to enter into Jerusalem, and the kingdom would begin.

Since the caravan originated in Capernaum, it stands to reason that Zebedee and his wife would be among them, especially given that this Passover seemed like it was going to be a special one, for the Messiah was entering the holy city. So the mother of James and John advocated for her sons to be the greatest in Christ’s kingdom.

Instead, Jesus said they would drink “my cup.” I’ve always heard it preached that in saying this, Jesus was referring to the suffering that would be done by the disciples in His name as if it was a similar cup that was to be given to Jesus. Jesus was not referring to the same cup He was to drink, but His own cup that He would give to them. The cup that Jesus would give to them was a cup of blessing. It was a cup of mercy and forgiveness for those who were being given the righteousness of Christ.

The world may hate us and desire to pour out its wrath upon us because we belong to Christ, but we drink the cup of Christ which is His blood, shed for us for the forgiveness of sins. We don’t deserve this cup, but we get to drink it. It doesn’t have anything to do with being at the left and right hand of Christ in the kingdom, for as Jesus pointed out, that was determined by the Father. However, it is a foretaste of the day in which we all get to eat and drink in the kingdom of heaven when there will be no more sin and death.

Dear Lord, thank You for giving us Your cup of blessing so that we may know the forgiveness of sins and rejoice in the day in which we can see You face to face. Thank You for our brothers and sisters in Christ who share with us in this great hope and dwell with us currently so that we may love and serve one another in Your name. Amen.