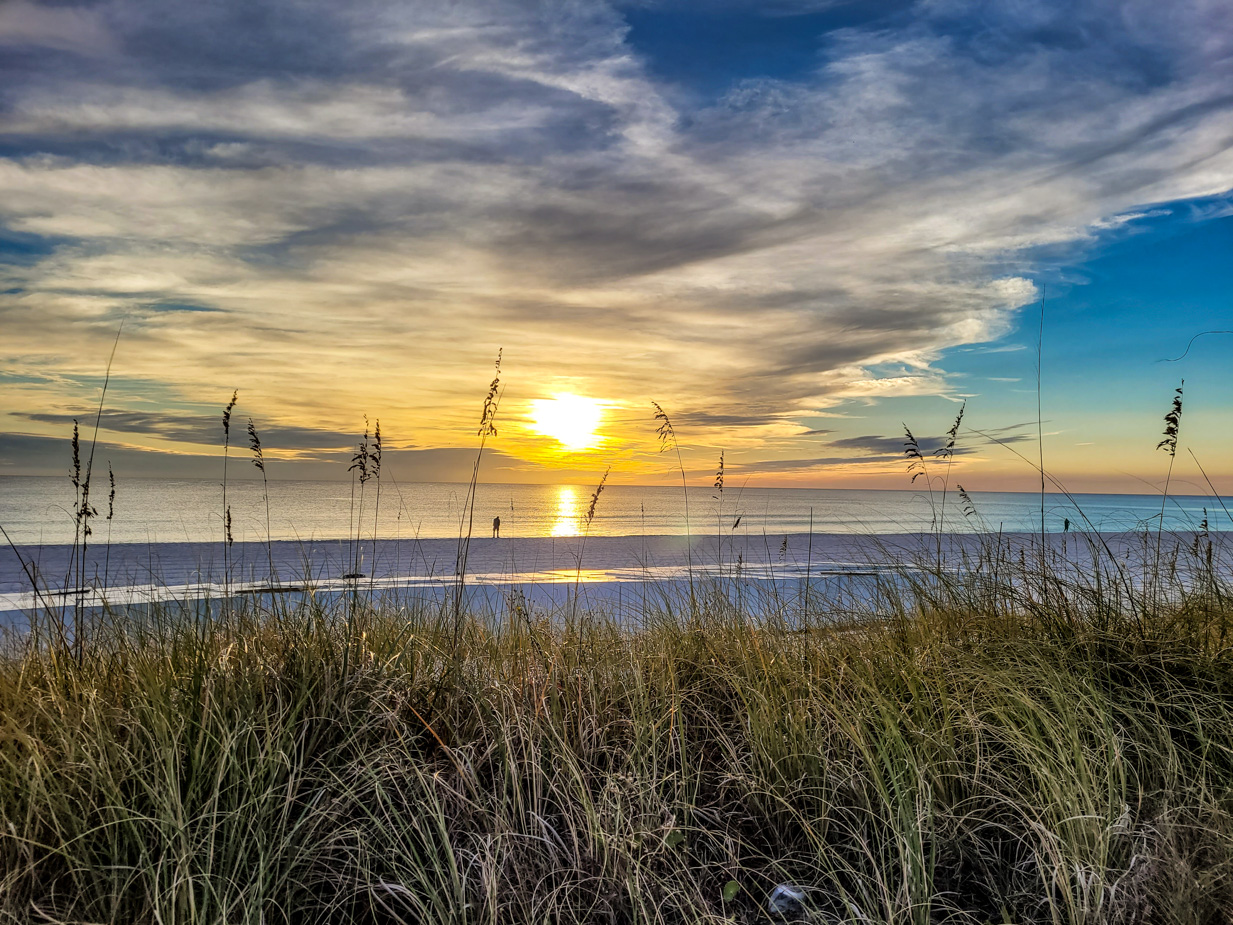 Chapter 20:24-34 (ESV) - And when the ten heard it, they were indignant at the two brothers. But Jesus called them to him and said, “You know that the rulers of the Gentiles lord it over them, and their great ones exercise authority over them. It shall not be so among you. But whoever would be great among you must be your servant, and whoever would be first among you must be your slave, even as the Son of Man came not to be served but to serve, and to give his life as a ransom for many.”

And as they went out of Jericho, a great crowd followed him. And behold, there were two blind men sitting by the roadside, and when they heard that Jesus was passing by, they cried out, “Lord, have mercy on us, Son of David!” The crowd rebuked them, telling them to be silent, but they cried out all the more, “Lord, have mercy on us, Son of David!” And stopping, Jesus called them and said, “What do you want me to do for you?” They said to him, “Lord, let our eyes be opened.” And Jesus in pity touched their eyes, and immediately they recovered their sight and followed him.

Question to consider: What do the blind men reveal about the ignorance of the disciples?

The mother of James and John asked Jesus directly to appoint her sons in the positions of greatest power in the kingdom in which Jesus would establish on this trip to Jerusalem. Of course, she didn’t understand that He would establish this kingdom by His own blood on a Roman cross. She didn’t understand that He would die and be raised up before ascending to His throne despite the fact that He had been clearly stating this fact for three years.

The other disciples were indignant with James and John for making such a request, but it’s not like their indignation was rooted in a right understanding of the kingdom. It was more along the lines that they thought they were just as deserving of the positions of power. Once again, Jesus pointed out that that greatness in His kingdom was not in the establishment of power and might but of our willingness to become a servant to all. We do well to remember this today in that we have more impact with the Gospel when we are willing to serve our neighbor and lift up Christ rather than to use our might to force people into obedience to the Law.

I’ve heard it said that politics is downstream of the culture. That may be true, but culture is downstream of the church and of the family. As the church has moved from Law and Gospel to pop psychology or purpose-driven ministries and as the institution of marriage and family has eroded, the culture has become a treacherous sea of ideas. God can still redeem the culture, but rather than trying to do it through legislation, Christians should get back to the fundamentals of scripture and support church shepherds who hold to sound doctrine.

With Jesus in their midst, the caravan from Capernaum had crossed over the Jordan into Judea and had picked up more and more people along the way. By the time they got to Jericho which was east of Jerusalem, a great crowd followed them. Matthew told of two blind men who were able to recognize Jesus even if they couldn’t see Him. Matthew doesn’t tell of every miracle Jesus did so the fact that the focus goes from James and John to the healing of two blind men is not a coincidence. These two blind men saw Jesus more clearly than the disciples because they didn’t try to convince Jesus they were worthy to be healed. Instead they ask for mercy. However, James and John (and their mom) were still blind enough to believe that their good works earned them a place at the right and left hand of Christ.

Dear heavenly father, thank You for the mercy that You showed to the blind men on the road in Jericho. Please open our eyes to your lovingkindness so that we can faithfully rest in Your mighty hands. Amen.