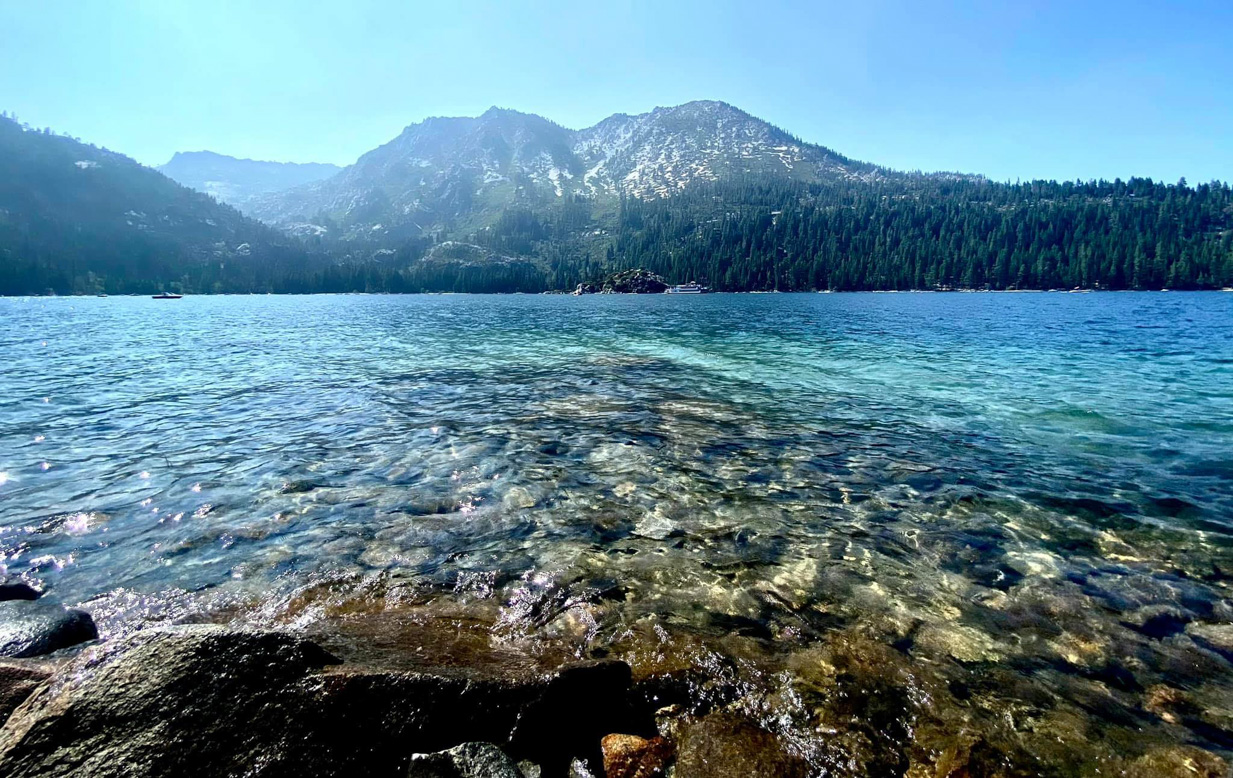 Chapter 21:1-11 (ESV) - Now when they drew near to Jerusalem and came to Bethphage, to the Mount of Olives, then Jesus sent two disciples, saying to them, “Go into the village in front of you, and immediately you will find a donkey tied, and a colt with her. Untie them and bring them to me. If anyone says anything to you, you shall say, ‘The Lord needs them,’ and he will send them at once.” This took place to fulfill what was spoken by the prophet, saying,

“Say to the daughter of Zion,
‘Behold, your king is coming to you,
humble, and mounted on a donkey,
on a colt, the foal of a beast of burden.’”

The disciples went and did as Jesus had directed them. They brought the donkey and the colt and put on them their cloaks, and he sat on them. Most of the crowd spread their cloaks on the road, and others cut branches from the trees and spread them on the road. And the crowds that went before him and that followed him were shouting, “Hosanna to the Son of David! Blessed is he who comes in the name of the Lord! Hosanna in the highest!” And when he entered Jerusalem, the whole city was stirred up, saying, “Who is this?” And the crowds said, “This is the prophet Jesus, from Nazareth of Galilee.”

Question to consider: What is significant about being mounted on a donkey instead of a horse?

The time had come for Jesus and the crowd to enter Jerusalem. If you went through my study in Zechariah, the prophecy that was being fulfilled was given to Zechariah in Chapter 9:9-12. It described the king coming into Jerusalem bringing salvation and peace. Kings preparing for war rode war horses. It talked about the blood of a covenant this king would make with the people. The crowds may have thought the blood to seal that covenant would be that of their enemies, but it would be His own blood shed for the people.

There is a sense that Jesus had made arrangements for this time in Jerusalem, for He secured a donkey and colt and in a few days an upper room in which they could have supper. As I’ve mentioned previously, the rich young man is traditionally thought to have been John Mark (who wrote the gospel of Mark). John Mark was a cousin of Barnabas, and the early church would meet in his mother’s house. It just makes me wonder if Jesus had another meeting with this young man who followed Him and made sure He had what He needed.

The crowd which gathered to welcome Jesus understood that He was entering Jerusalem to be their king as told by Zechariah. The word Hosanna means “Save us!” So the people were not just shouting praises but shouting for the Son of David, a term that referred to the Messiah, to bring salvation to them. This was precisely what Jesus was about to do, but not in the way that the crowds believed.

Up until this point, Jesus had not done anything great in Jerusalem so it stands to reason that the people who lived there were wondering who He was. The crowds were certainly a common occurrence during Passover as Jews traveled from all over the Roman world during this time of the year. However, it would not have been a common occurrence for them to cut palm branches and spread their cloaks on the road as they shouted “Save us Son of David! Blessed is He who comes in the Name of the Lord!”

These Messianic terms would have been unsettling for any of the Roman centurions and leaders as well as the Sadducees and Jewish leaders who desired to maintain peace with Rome. None of them wanted Rome to take notice of Jerusalem.

Dear heavenly father, thank You for bringing peace through Christ who established the new covenant in His blood and reconciled us to You. Help us to know the peace and salvation which only Jesus offers. Amen.