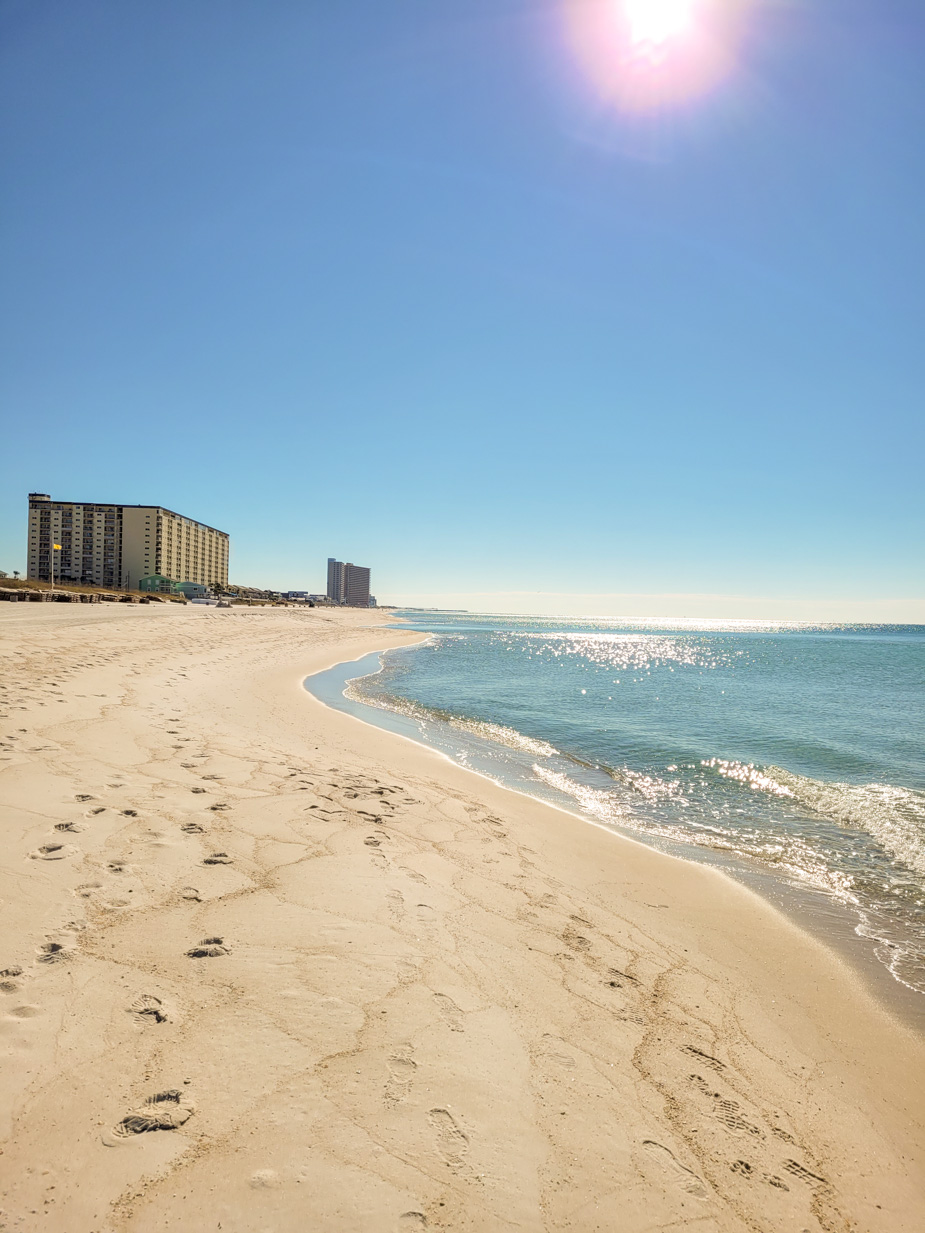 Chapter 21:12-17 (ESV) - And Jesus entered the temple and drove out all who sold and bought in the temple, and he overturned the tables of the money-changers and the seats of those who sold pigeons. He said to them, “It is written, ‘My house shall be called a house of prayer,’ but you make it a den of robbers.”

And the blind and the lame came to him in the temple, and he healed them. But when the chief priests and the scribes saw the wonderful things that he did, and the children crying out in the temple, “Hosanna to the Son of David!” they were indignant, and they said to him, “Do you hear what these are saying?” And Jesus said to them, “Yes; have you never read,

“‘Out of the mouth of infants and nursing babies
you have prepared praise’?”

And leaving them, he went out of the city to Bethany and lodged there.

Question to consider: Why does Jesus clear out the money-changers and merchants?

Jesus entered Jerusalem through the East gate from the Mount of Olives as a humble king riding on a donkey. The people welcomed Him and shouted “Hosanna!” which means “save us.” Their expectation was for Him to fulfill these words from Ezekiel 43:1-7, “Then he led me to the gate, the gate facing east. And behold, the glory of the God of Israel was coming from the east. And the sound of his coming was like the sound of many waters, and the earth shone with his glory. And the vision I saw was just like the vision that I had seen when he came to destroy the city, and just like the vision that I had seen by the Chebar canal. And I fell on my face. As the glory of the Lord entered the temple by the gate facing east, the Spirit lifted me up and brought me into the inner court; and behold, the glory of the Lord filled the temple.

While the man was standing beside me, I heard one speaking to me out of the temple, and he said to me, 'Son of man, this is the place of my throne and the place of the soles of my feet, where I will dwell in the midst of the people of Israel forever.'”

The crowds must have sounded like “many waters,” and the people expected Jesus to enter the temple. What happened next was not expected. Rather than going into the temple mount, Jesus went into the court of the Gentiles where the merchants and money changers had set up their tables. I’ve always taken the view that Jesus was angry that they took advantage of the people and made it difficult for them to worship by charging premiums on the money exchange for the temple tax or for temple-worthy animals to sacrifice.

While this may be part of it, after they were cleared out of the area, Jesus started healing the blind and lame. This courtyard was meant for people to come worship who would not have been welcomed into the temple proper: the Gentiles, the blind, and the lame. Instead, the money changers and merchants took over this area which would have prohibited the “undesirables” from coming to worship. Thus, they turned it from a house of prayer to a den of thieves. So Jesus cleared out the area and not only welcomed those for whom it was created, but He healed their infirmities!

Instead of marveling at the wonderful things that Jesus did, the religious leaders became indignant because He received praise from the people who had come to worship. Rather than argue with them, Jesus pointed them to Psalm 8. Since Jesus was the one being praised even by children, the religious leaders would have understood that Jesus was declaring Himself to be the Lord whose name was majestic in all the earth and whose glory was set above the heavens.

Dear heavenly father, thank You for sending Your Son who served the blind and lame and welcomed tax collectors and sinners to His table. Help us to glorify Christ by doing the same. Amen.