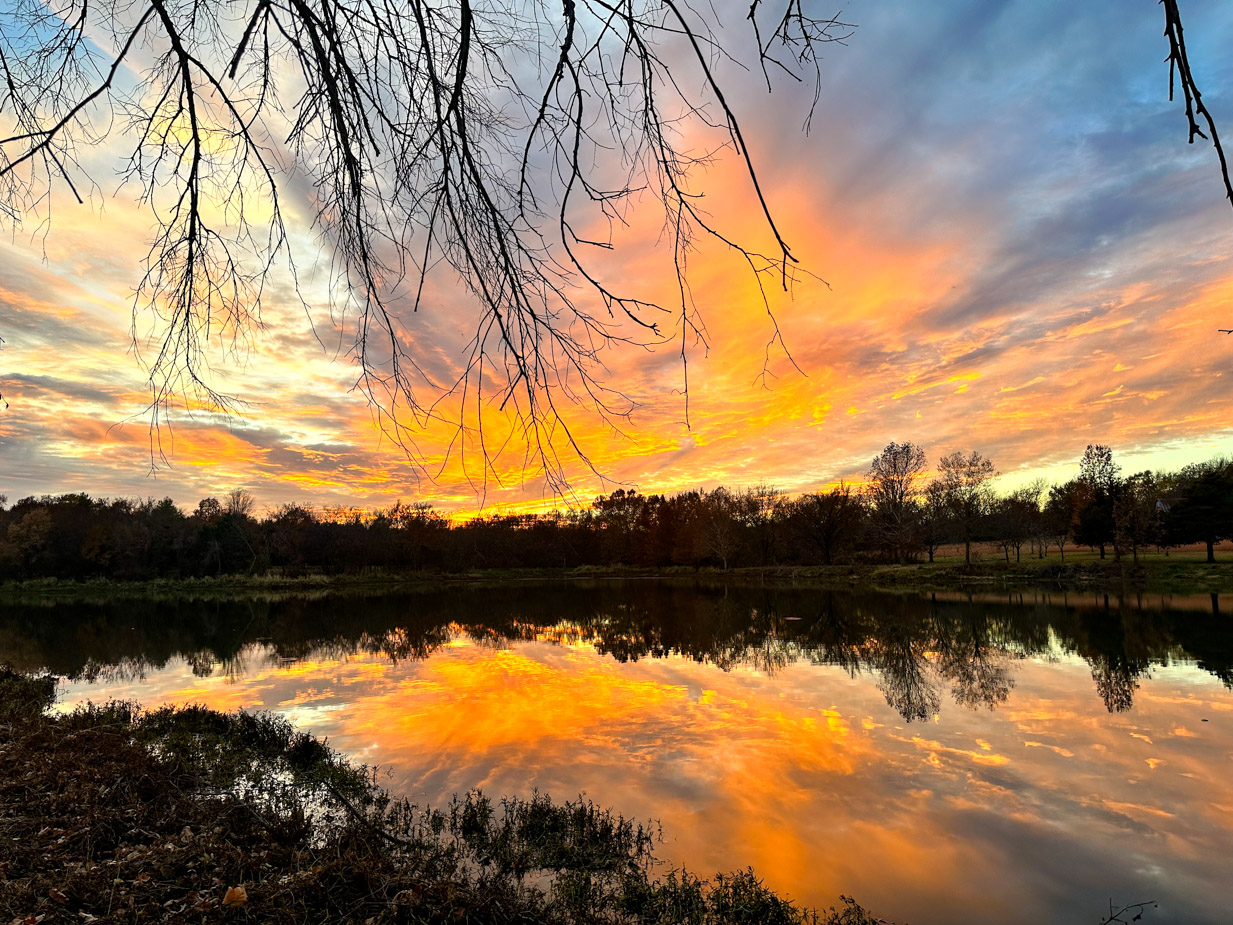 Chapter 21:18-22 (ESV) -  In the morning, as he was returning to the city, he became hungry. And seeing a fig tree by the wayside, he went to it and found nothing on it but only leaves. And he said to it, “May no fruit ever come from you again!” And the fig tree withered at once.

When the disciples saw it, they marveled, saying, “How did the fig tree wither at once?” And Jesus answered them, “Truly, I say to you, if you have faith and do not doubt, you will not only do what has been done to the fig tree, but even if you say to this mountain, ‘Be taken up and thrown into the sea,’ it will happen.  And whatever you ask in prayer, you will receive, if you have faith.”

Question to consider: What mountain would be taken up and thrown into the sea?

This scene by the fig tree occurred the morning after Jesus cleared out the money changers and merchants from the court of the Gentiles and restored it to a place where those who weren’t considered temple-worthy could come and worship. Matthew didn’t describe “a” blind and “a” lame person coming to be healed, but “the” blind and “the” lame, meaning all in the region who were blind and/or lame, came and were healed. Rather than marvel at this wonderful work of God, the religious leaders, the ones who were supposed to bear fruit for the kingdom of God, tried to get Jesus to quiet those who praised His name.

Maybe you believe that God still gives people the spiritual gift to heal others, but when I read passages like this where crowds of people are healed of every disease, the lame walk, and the blind see, I do not see anything like it today. I would also have to ask what purpose this would serve in the church today? The prophets spoke of the healing that Jesus would do, and these miraculous signs revealed that Jesus was the Son of God walking among them. The apostles in the early church healed in Jesus’ name to prove that Christ had indeed established the kingdom He preached, and it resulted in the birth of the church and the complete written canon of scripture. Paul described the apostles and prophets as foundational to the church. If the foundation has already been laid, then why do people think it needs to be laid again?

Instead of trying to produce signs and wonders, those in ministry should concentrate on being good trees that produce good fruit. The fig tree was a picture of Israel. Matthew used it as an introduction to the absolute rot that infested the temple and synagogues of that day. The cursing of the tree was a foreshadow of the curse Jesus would pronounce on the scribes and Pharisees and the temple itself. The disciples were shocked to see a tree wither, but they would soon be appalled to find out that their beautiful temple would one day be destroyed.

When Jesus talked about faith, notice He didn’t say “a mountain,” but “the mountain.” His reference was to the temple mount that was visible where they were outside of the city. When Jesus talked about the faith to accomplish this, He wasn’t referring to someone’s ability to “believe it could happen.” He was talking about the faith that would one day come upon them after Jesus ascended into heaven, and the Holy Spirit descended upon them. As Christians, we have the Holy Spirit living in us, and God works out all things according to His good and gracious will. He listens to our prayers and grants our requests as they relate to this will. As we go out and proclaim the good news of Christ, not only are strongholds thrown down, but the gates of Hell cannot prevail against it.

Dear heavenly father, please transform our hearts with a desire that Your kingdom come and Your will be done here on earth as it is in heaven. Help us to be content with what You have supplied to meet our needs and focus on things that have everlasting value. Amen.