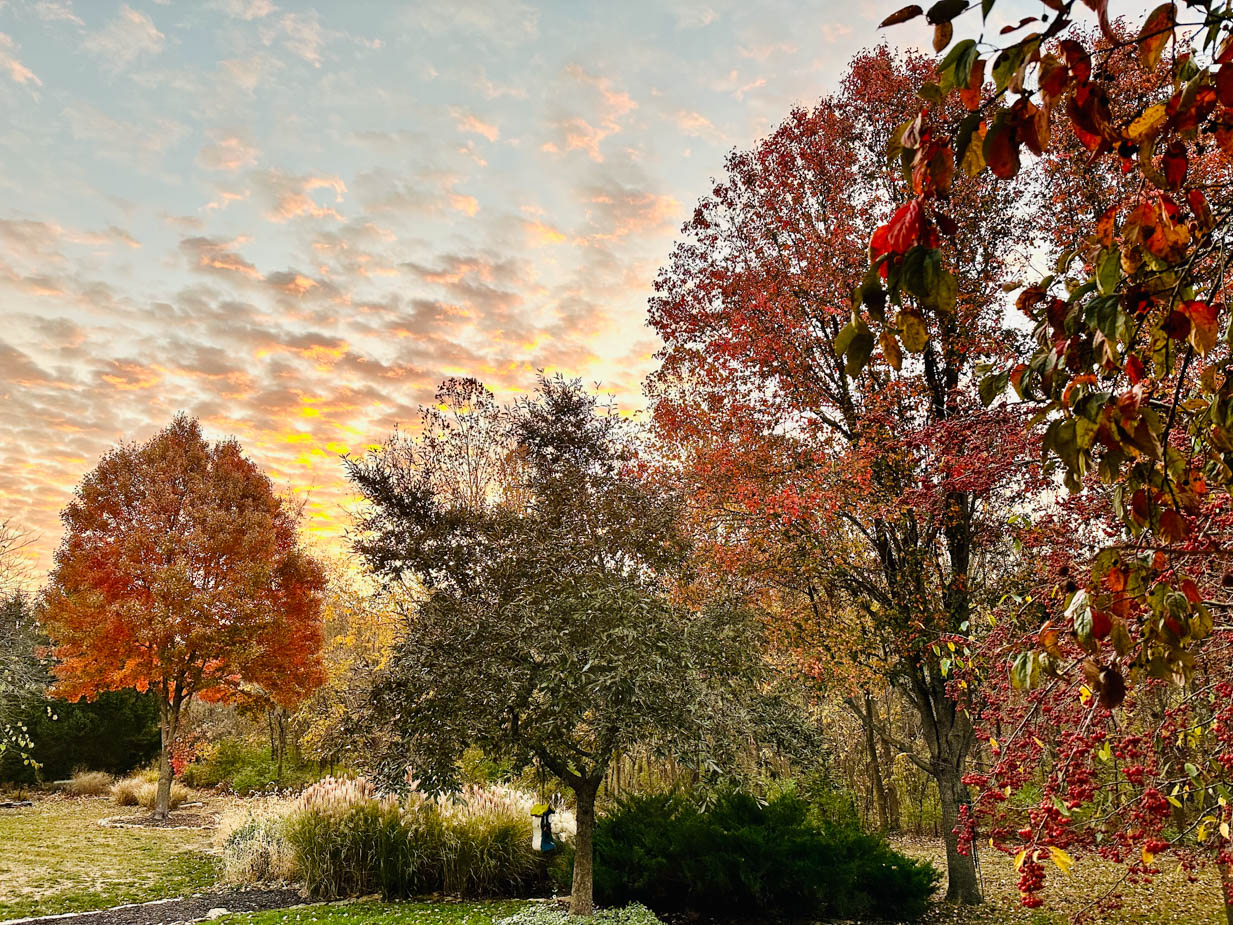 Chapter 21:23-32 (ESV) - And when he entered the temple, the chief priests and the elders of the people came up to him as he was teaching, and said, “By what authority are you doing these things, and who gave you this authority?” Jesus answered them, “I also will ask you one question, and if you tell me the answer, then I also will tell you by what authority I do these things. The baptism of John, from where did it come? From heaven or from man?” And they discussed it among themselves, saying, “If we say, ‘From heaven,’ he will say to us, ‘Why then did you not believe him?’ But if we say, ‘From man,’ we are afraid of the crowd, for they all hold that John was a prophet.” So they answered Jesus, “We do not know.” And he said to them, “Neither will I tell you by what authority I do these things.

“What do you think? A man had two sons. And he went to the first and said, ‘Son, go and work in the vineyard today.’ And he answered, ‘I will not,’ but afterward he changed his mind and went. And he went to the other son and said the same. And he answered, ‘I go, sir,’ but did not go. Which of the two did the will of his father?” They said, “The first.” Jesus said to them, “Truly, I say to you, the tax collectors and the prostitutes go into the kingdom of God before you. For John came to you in the way of righteousness, and you did not believe him, but the tax collectors and the prostitutes believed him. And even when you saw it, you did not afterward change your minds and believe him.

Question to consider: Who did the two sons represent in this parable?

Just as the fig tree failed to produce good fruit so the chief priests and elders failed to produce those who would be citizens of the kingdom of heaven. Someone who honestly dealt with the Old Testament scriptures would have recognized by what authority Jesus spoke and performed miraculous signs. Jesus probably could have won them over if He had only recognized their authority and put them in positions of power in His kingdom. Instead, He did not even grant them entrance and reached out to tax collectors and sinners so the religious authorities attempted to undermine and trap Him.

They would have known John, for he baptized Jews east of Jerusalem in the Jordan river near Bethany Beyond the Jordan. They would have been the ones to which John referred as a “brood of vipers” ‒ who thought they were saved by being children of Abraham. If they couldn’t recognize that John came from God, there was nothing Jesus could say for them to believe He was the Son of God.

John preached that there was one who was coming who would welcome into His kingdom all who repented. To prepare for His coming, they confessed their sins and were baptized. The priests and Pharisees proclaimed to be workers in God’s vineyard, but instead of doing the work to which they were called, they used the people and enriched themselves off of them all while producing more vipers. The “lost sheep” of Israel were those who had originally walked away from God and His Law but returned in repentance at the preaching of John. Imagine the look on the faces of the chief priests when Jesus said that tax collectors and prostitutes would go into the kingdom of God before them.

It’s also worth noting that Jesus did indeed answer their first question about authority. If John came to them in righteousness, obviously John’s authority came from heaven, and by John’s proclamation so did that of Jesus.

Dear heavenly father, help us to set aside our foolish pride and pray for Your mercy. In the same way, help us to be merciful to others, willing to sacrifice our own worldly desires to see Your family grow. Amen.