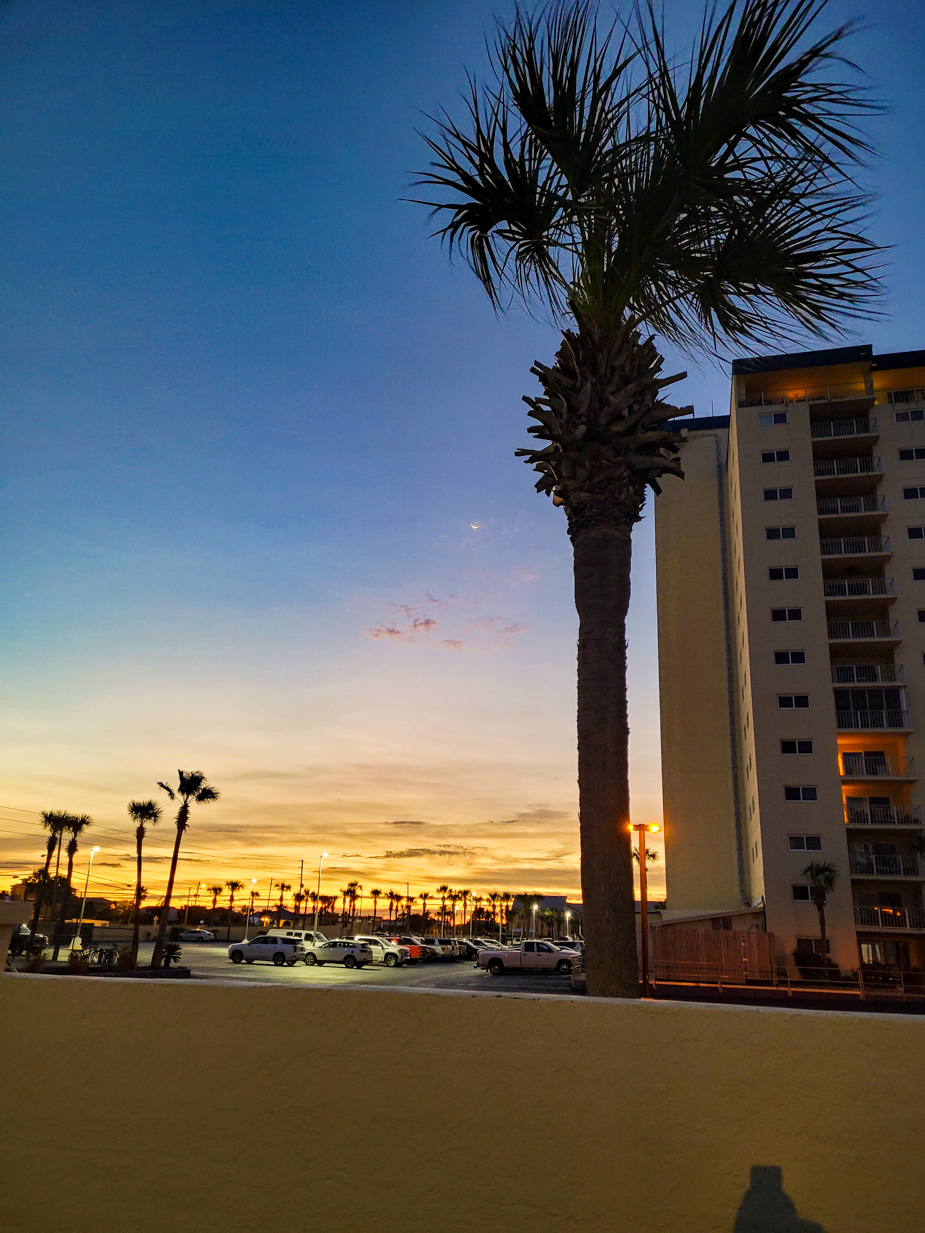 Chapter 21:33-46 (ESV) - “Hear another parable. There was a master of a house who planted a vineyard and put a fence around it and dug a winepress in it and built a tower and leased it to tenants, and went into another country. When the season for fruit drew near, he sent his servants to the tenants to get his fruit. And the tenants took his servants and beat one, killed another, and stoned another. Again he sent other servants, more than the first. And they did the same to them. Finally he sent his son to them, saying, ‘They will respect my son.’ But when the tenants saw the son, they said to themselves, ‘This is the heir. Come, let us kill him and have his inheritance.’ And they took him and threw him out of the vineyard and killed him. When therefore the owner of the vineyard comes, what will he do to those tenants?” They said to him, “He will put those wretches to a miserable death and let out the vineyard to other tenants who will give him the fruits in their seasons.”

Jesus said to them, “Have you never read in the Scriptures:

“‘The stone that the builders rejected
has become the cornerstone;
this was the Lord's doing,
and it is marvelous in our eyes’?

Therefore I tell you, the kingdom of God will be taken away from you and given to a people producing its fruits. And the one who falls on this stone will be broken to pieces; and when it falls on anyone, it will crush him.”

When the chief priests and the Pharisees heard his parables, they perceived that he was speaking about them. And although they were seeking to arrest him, they feared the crowds, because they held him to be a prophet.

Question to consider: Why would the tenants think they could inherit the vineyard if they killed the master’s son?

When Jesus told parables related to the kingdom of heaven, He purposefully made them cryptic to keep the scribes and Pharisees from understanding. For those parables, Jesus gave explanations to His disciples in private. Now that Jesus was teaching in the court of the Gentiles, He told parables against the chief priests, the scribes and the Pharisees which they could understand to be against them. The first was comparing them to a disobedient son who agreed to work in a vineyard but didn’t follow through.

The second was regarding another vineyard which was run by wicked tenants. The vineyard represented Israel, and the tenants represented the chief priests, scribes, and Pharisees. The LORD separated Israel from the nations as His own people like a hedge around the vineyard. Jesus doesn’t say what the winepress and tower were, but I would guess that the tower was the temple and the winepress was the Law which either produced a cup of bitter wrath for disobedience or sweet blessing for obedience. The servants who were sent to gather the fruit of the vineyard were the prophets who were beaten and killed. The Son of course was Jesus who prophetically spoke of the religious leaders taking Him outside of the holy city and crucifying Him. They thought that they could continue to be the religious authority in Israel if only they could turn the people against Jesus and eliminate Him. Of course, the master would put them to a miserable death in 70 AD, destroying the city and would appoint pastors and teachers who would produce good fruit. The “other tenants” could also be a reference to the Gentiles who would be welcomed into the new covenant vineyard.

Jesus proclaimed Himself to be the cornerstone prophesied by David in Psalm 118 (according to Ezra 3:10-11), and the religious leaders fully understood that He considered them to be the wicked tenants who would face judgment. Rather than falling on this stone in repentance, they desired to arrest and kill Him. Apparently they thought they could avoid being crushed by the cornerstone in judgment if they eliminated Him first. However, for the moment, Jesus had the favor of the crowds so they would have to wait.

Dear Lord, how majestic is Your name in all the earth! You have set Your glory above the heavens and are worthy of all praise. We do not deserve the great mercy You have given us that we can be called children of God. We look forward to the day when there will be no more darkness, sin or death, and we can dwell with You forever. Amen.