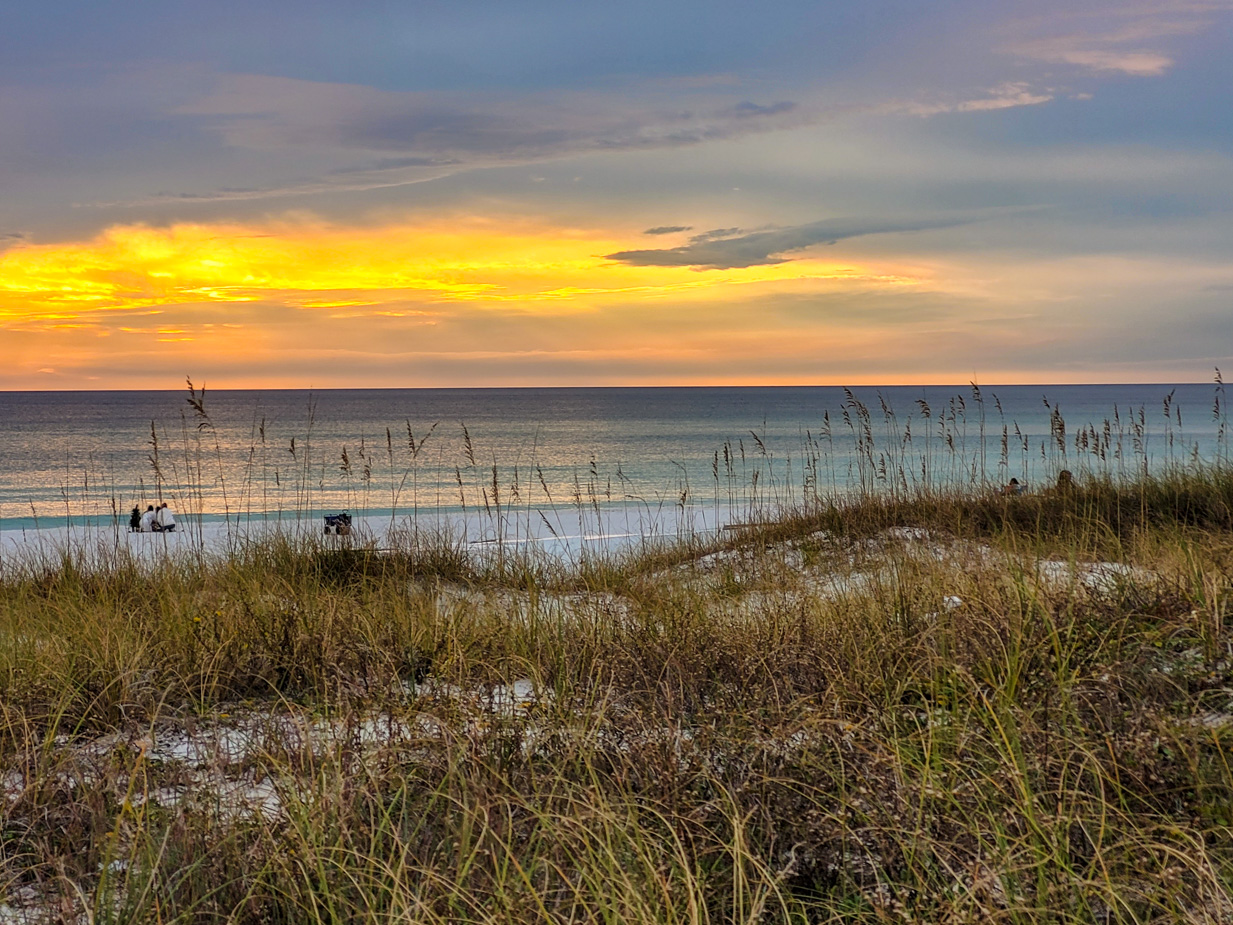 Chapter 22:1-15 (ESV) - And again Jesus spoke to them in parables, saying, “The kingdom of heaven may be compared to a king who gave a wedding feast for his son, and sent his servants to call those who were invited to the wedding feast, but they would not come. Again he sent other servants, saying, ‘Tell those who are invited, “See, I have prepared my dinner, my oxen and my fat calves have been slaughtered, and everything is ready. Come to the wedding feast.”’ But they paid no attention and went off, one to his farm, another to his business, while the rest seized his servants, treated them shamefully, and killed them. The king was angry, and he sent his troops and destroyed those murderers and burned their city. Then he said to his servants, ‘The wedding feast is ready, but those invited were not worthy. Go therefore to the main roads and invite to the wedding feast as many as you find.’ And those servants went out into the roads and gathered all whom they found, both bad and good. So the wedding hall was filled with guests.

“But when the king came in to look at the guests, he saw there a man who had no wedding garment. And he said to him, ‘Friend, how did you get in here without a wedding garment?’ And he was speechless. Then the king said to the attendants, ‘Bind him hand and foot and cast him into the outer darkness. In that place there will be weeping and gnashing of teeth.’ For many are called, but few are chosen.”

Then the Pharisees went and plotted how to entangle him in his words.

Question to consider: What is the wedding garment in this parable?

During the week leading up to His crucifixion, Jesus entered into Jerusalem to shouts of “Save us!” (Hosanna) with the expectation that He would fill the temple with His glory and begin His earthly reign. His first action in the temple was to clear out the money changers and merchants from the court of the Gentiles so He could heal the blind and the lame and preach to all who would listen. Jesus still spoke in parables, but this time the scribes, chief priests and Pharisees understood that He was referring to them as His enemies who would receive judgment whereas tax collectors and prostitutes would become citizens of His new kingdom.

In today’s passage, Jesus’ parable revealed why this was so. The kingdom of God was like a wedding feast that the king gave for his son. The wedding described the new covenant in Christ’s blood that He established with His church. The scribes, chief priests, and Pharisees were those who had already been invited by God’s servants, the prophets, but they refused to come. They wanted nothing to do with Jesus or His professed kingdom, and through the ages, there were those who killed the prophets who warned of His coming. God judged Israel and let the city be destroyed and the people carted off by enemies such as Babylon and Assyria. Ultimately, the temple would be fully and finally destroyed in 70 AD by the Romans.

The new covenant kingdom was then filled with all who would receive the invitation from the servants whether they were true Israelites who recognized their Messiah or Israel’s “lost sheep” who had walked away from the faith or had been put out of the synagogue by the Pharisees. Ultimately, even the Samaritans and Gentiles would be invited.

Those who rightfully belonged in the new covenant kingdom would be clothed in a wedding garment which is the righteousness of Christ. Those who thought they could enter the feast clothed in their own righteousness would be cast out of the kingdom like the man described in this parable. The wedding garment is a free gift from God, “for in Christ Jesus you are all sons of God, through faith. For as many of you as were baptized into Christ have put on Christ.” (Galatians 3:26-27)

Once again, the Pharisees understood that Jesus was speaking about them as the ones who would be destroyed by God so they plotted against Him.

Dear heavenly father, thank You for clothing us in the righteousness of Christ and preparing us to receive our king. May we joyfully receive this free gift and invite others to do the same while there is still time to do so. Amen.