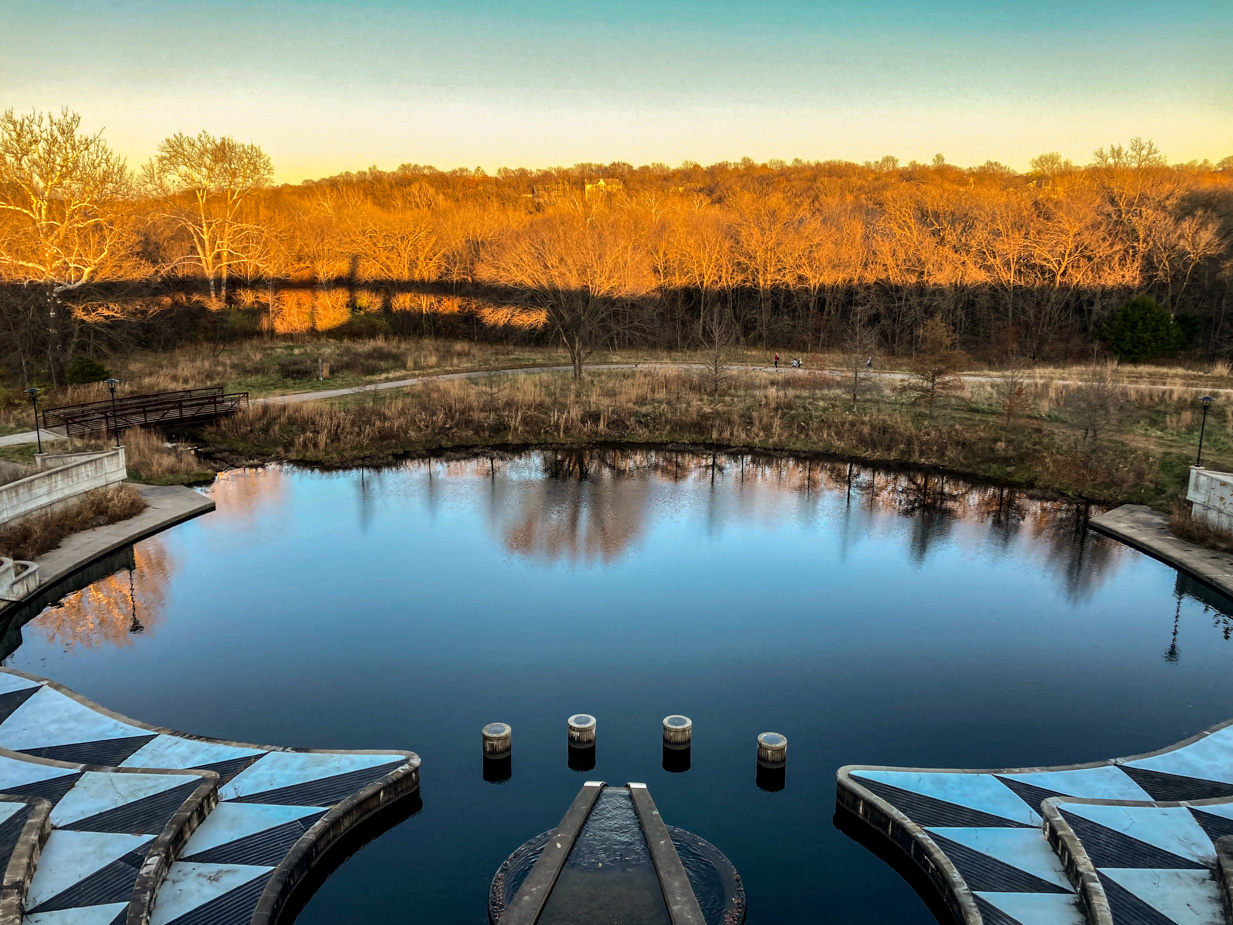 Chapter 22:16-22 (ESV) - And they sent their disciples to him, along with the Herodians, saying, “Teacher, we know that you are true and teach the way of God truthfully, and you do not care about anyone's opinion, for you are not swayed by appearances. Tell us, then, what you think. Is it lawful to pay taxes to Caesar, or not?” But Jesus, aware of their malice, said, “Why put me to the test, you hypocrites? Show me the coin for the tax.” And they brought him a denarius. And Jesus said to them, “Whose likeness and inscription is this?” They said, “Caesar's.” Then he said to them, “Therefore render to Caesar the things that are Caesar's, and to God the things that are God's.” When they heard it, they marveled. And they left him and went away.

Question to consider: Why did the Pharisees marvel at Jesus’ response?

The Pharisees understood that they had no place in the kingdom of God as long as they clung to their self-righteous traditions. Rather than repenting and turning to Christ for salvation, they sent their own disciples and teamed up with the Herodians to try and trap Jesus in His own words. The goal was to turn the people against Him so that they could have Him arrested and eliminated. The Herodians were Jews who had pledged fealty to Rome so ordinarily the Pharisees would have nothing to do with them, but they also saw Jesus as a threat to their way of life. Talking about the kingdom of heaven in the presence of the Romans risked a more forcible military occupation of Jerusalem and could result in Herod being deposed for someone who could more effectively suppress these Messianic ideas.

The flattery used in their question is rather disgusting. While their statement about Jesus and His teaching was true, they were hypocrites because they didn’t believe what they were saying about Him. The topic of paying taxes to Caesar was obviously a hot-button issue among the people who did not wish to be occupied by Rome and had no desire to pay taxes that supported their own oppression. If Jesus took the populist approach and told the people it was okay to rebel against Caesar’s taxes, He could be brought up on charges of sedition by the Romans and immediately crucified. While this outcome would have served the Pharisees perfectly, I’m sure they were not pinning their hopes on Jesus encouraging rebellion. They more likely thought they were forcing Jesus into telling the people to pay their taxes which would diminish His popularity among them.

In Jesus’ response, He was reminding the people that His kingdom was not of this world. The coins were minted in the image of Caesar but they were created in the image of God. Temporarily giving Caesar his treasure which was perishing was nothing compared to the reward of belonging to God in His eternal kingdom. The religious leaders marveled at this because there was nothing they could say in response. There was no charge that could be brought against Jesus for sedition, and if they said anything against the kingdom of God, they would reveal their hypocrisy, for they had just told Jesus that He was true and taught the way of God truthfully.

Dear heavenly father, help us to be wise in the ways of this world so that we may not fall into the traps of the evil one, but in this we ask that You keep our eyes fixed on Christ and the hope of His return. Amen.