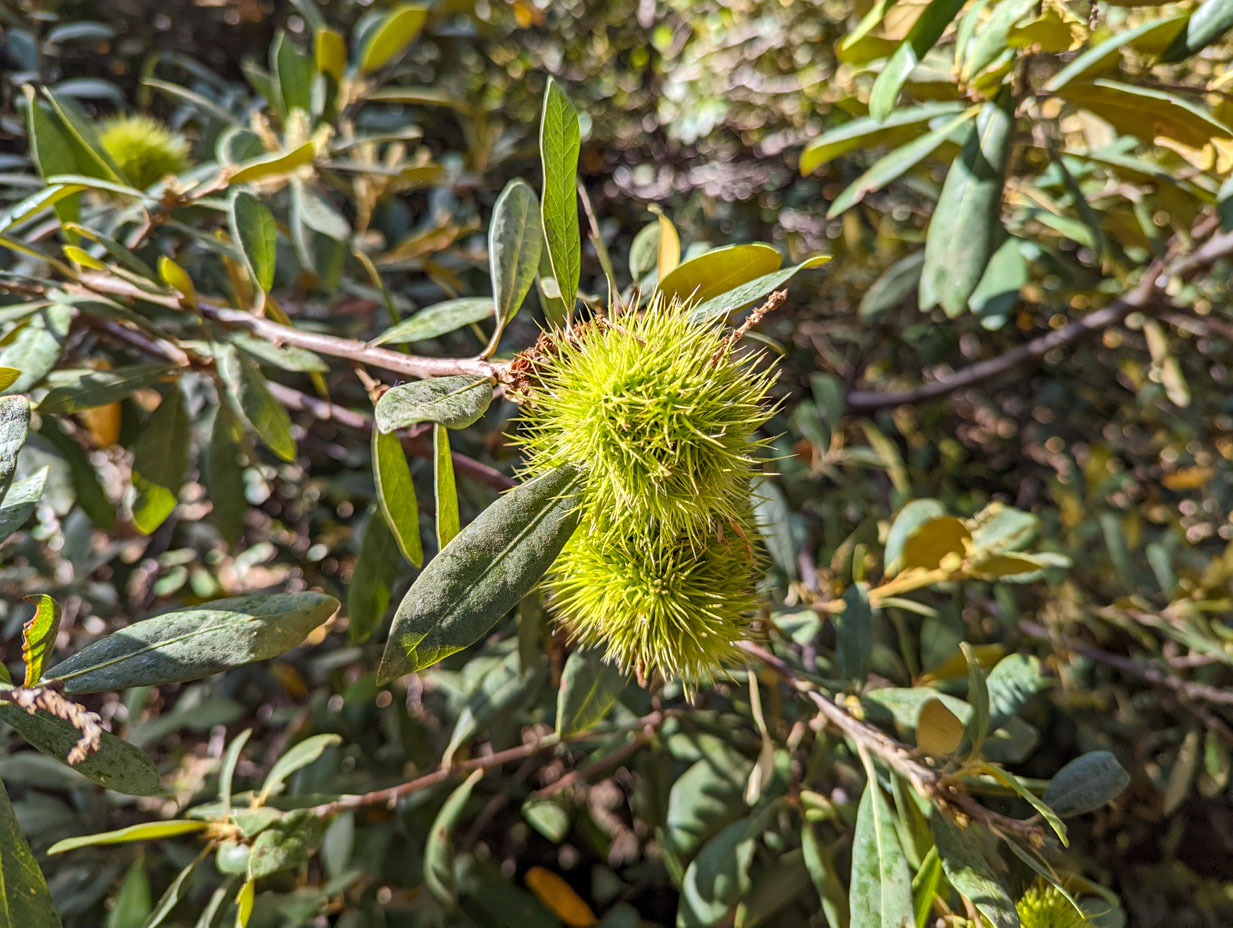 Now while the Pharisees were gathered together, Jesus asked them a question, saying, “What do you think about the Christ? Whose son is he?” They said to him, “The son of David.” He said to them, “How is it then that David, in the Spirit, calls him Lord, saying,

“‘The LORD said to my Lord,
“Sit at my right hand,
until I put your enemies under your feet”’?

If then David calls him Lord, how is he his son?” And no one was able to answer him a word, nor from that day did anyone dare to ask him any more questions.

Question to consider: What is significant about David calling the Christ, “Lord?”

In the final week before the crucifixion, Jesus spent most of it in the court of the Gentiles preaching to all who would hear. The Pharisees, who have contended with Jesus since He first started preaching in Galilee let the Herodians and the Sadducees have a go at Him in an effort to trap Him in His words in order to either convict Him of some kind of crime or cause Him to lose popularity among the people.

It’s difficult to know the motive of the lawyer’s question, but in Mark’s gospel, after Jesus answered according to the Law, the lawyer affirmed that Jesus answered rightly. It’s possible that after Jesus proved the resurrection to the Sadducees from Exodus, there were some who were starting to go away from the hateful narrative of the Pharisees and willing to test Him honestly.

The Pharisees had accused Him of being a drunkard and a glutton who eats with tax collectors and sinners. He had pointed out their self-righteous hypocrisy and called their traditions satanic. So it’s possible that the Pharisees who lived around Jerusalem and didn’t know Jesus very well might have assumed He was an antinomian - one who didn’t recognize or was opposed to the Law. Of course, Jesus loved the Law and had already proclaimed that He did not come to abolish even one letter of it but to instead fulfill it. The Pharisees elevated their own traditions to the point where they believed that to speak against or violate their “oral Torah” was akin to speaking against or violating the written one.

Once Jesus accurately summarized the Law and Prophets as love for God and neighbor, Jesus quoted a prophetic Psalm to test to see whether they understood that the Messiah was the eternal Son of God. Notice that Jesus affirmed along with the Pharisees that David was “in the Spirit” when he wrote this which is recognizing that the Old Testament Psalms were “God-breathed.” In calling his greater son, Lord, David was recognizing that his descendant actually existed before him. This of course seems beyond understanding outside of the incarnation. Rather than looking foolish like the Sadducees, the Pharisees decided not to test His knowledge of scripture further.

Dear heavenly father, thank You for revealing Christ to us even though there are still things that are beyond our understanding. Help us to seek understanding with humility and in the process, may Your word renew our minds and lead us toward holiness. Amen.