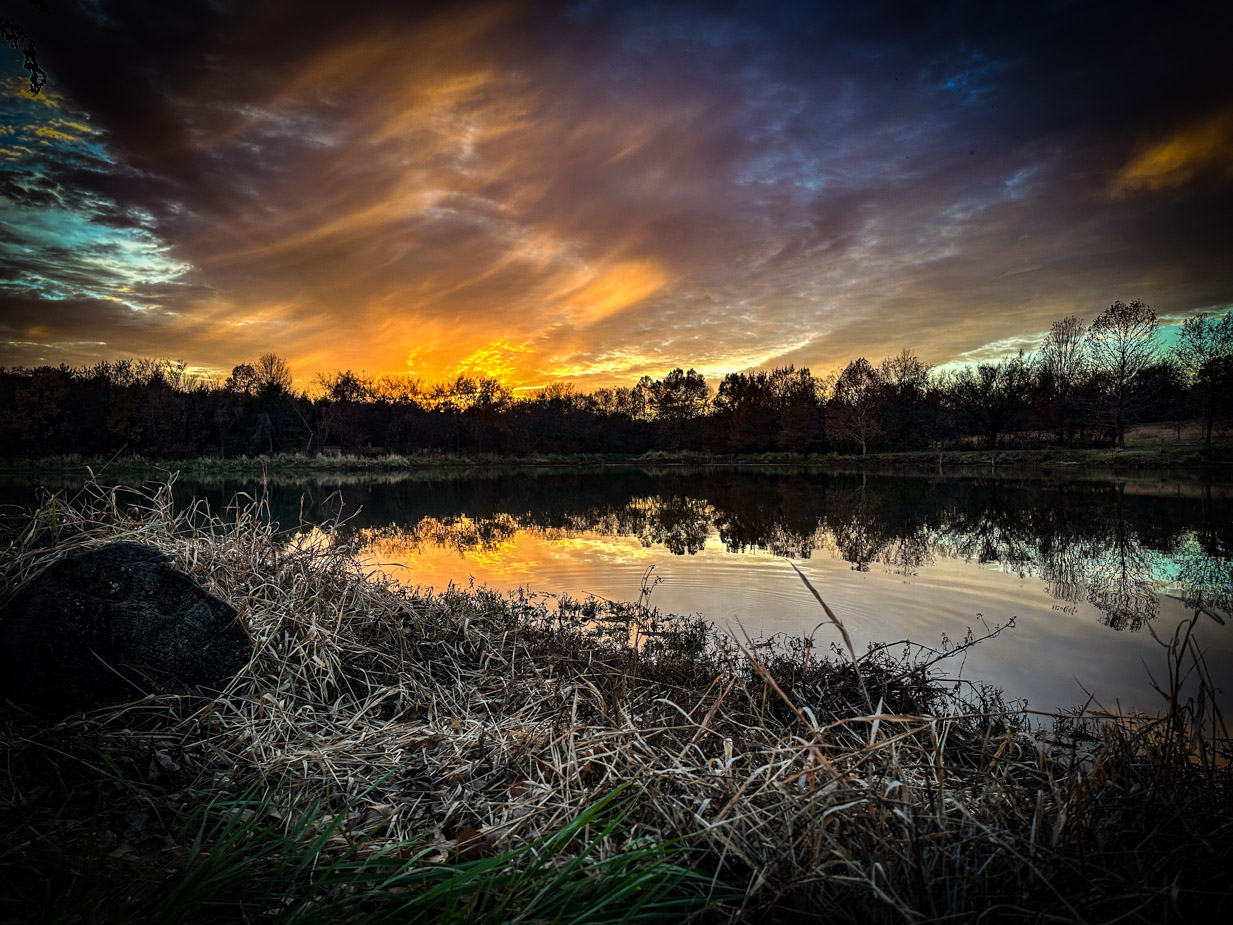 Chapter 23:1-12 (ESV) - Then Jesus said to the crowds and to his disciples, “The scribes and the Pharisees sit on Moses' seat, so do and observe whatever they tell you, but not the works they do. For they preach, but do not practice. They tie up heavy burdens, hard to bear, and lay them on people's shoulders, but they themselves are not willing to move them with their finger. They do all their deeds to be seen by others. For they make their phylacteries broad and their fringes long, and they love the place of honor at feasts and the best seats in the synagogues and greetings in the marketplaces and being called rabbi by others. But you are not to be called rabbi, for you have one teacher, and you are all brothers. And call no man your father on earth, for you have one Father, who is in heaven. Neither be called instructors, for you have one instructor, the Christ. The greatest among you shall be your servant. Whoever exalts himself will be humbled, and whoever humbles himself will be exalted.

Question to consider: What did it mean that the scribes and Pharisees sat on Moses’ seat?

Three years prior to this point, Jesus gave a sermon on a mountain in the region of Galilee in which He described who would be among the blessed in His kingdom. He gave instruction on the true righteousness that could only come from God by His mercy and pointed out the hypocrisy of those who acted in self-righteousness while proclaiming to be God’s representatives. Although Jesus may have told parables about His kingdom to confound these self-righteous actors, He still taught and performed signs and wonders so that all would know He was the promised Son of Man. On top of that, Jesus acted without sin and fulfilled all that was said about Him in the Psalms and Prophets.

Rather than repenting of their sin and turning to Jesus for mercy, the scribes, and Pharisees plotted against Him and spread lies about Him so that by the time He came into Jerusalem for the Passover, they joined forces with the Sadducees and Herodians to try and turn the people against Him. Once they soured the people against Jesus, they could eliminate Him entirely. The time had now come for Jesus to pronounce judgment upon them. Of course, even the pronouncement of judgment was merciful because every breath that occurred between its proclamation and fulfillment was an opportunity to repent.

One thing to note as we dig into this judgment discourse is that it is more important to understand what is going on than to try and draw some kind of application from it. The comment that the scribes and Pharisees “sit on Moses’ seat” pertained to their teachings and actions according to the written Law. Jesus wanted to make sure the people separated the truth of God’s word from the evil actions of those who were assigned the task of delivering it. Today, if you have access to this blog, you have access to scripture to be able to test the truth of what a pastor (or blogger) communicates in light of it. At that time, the ones who had access to the scrolls were the scribes and Pharisees and not the crowds. So Jesus wanted people to listen to what was being read from the scrolls but not follow the teachings and practices of those doing the reading.

These hypocrites didn’t practice what they preached and crushed people under their many traditions. They took on titles and did their actions in order to receive glory from men. Instead of giving them this glory by calling them rabbi or teacher or father, Jesus told the people to listen to Him only - their Christ. Rather than try to Lord His authority over them, He would become a servant to all, and all who were found in His kingdom would do the same.

Christ comes to us today through His word and sacrament. It is fine to have people leading the church to help us receive Christ in this way. It’s obvious from the New Testament epistles that Paul considered Timothy his spiritual son and Peter spoke of elders who were to be shepherds of those under their care. The writer of Hebrews called people to obey their spiritual leaders and submit to them. However, when Jesus gave this sermon, He was specifically calling the people to ignore the false teachers of that day and listen to Him.

Dear heavenly father, thank You for giving us pastors and teachers who humbly serve others in Your name. Help us to listen to them and pray for them and encourage them in their work. Thank You for also giving us Your word so that we may be able to discern truth from error. Amen.