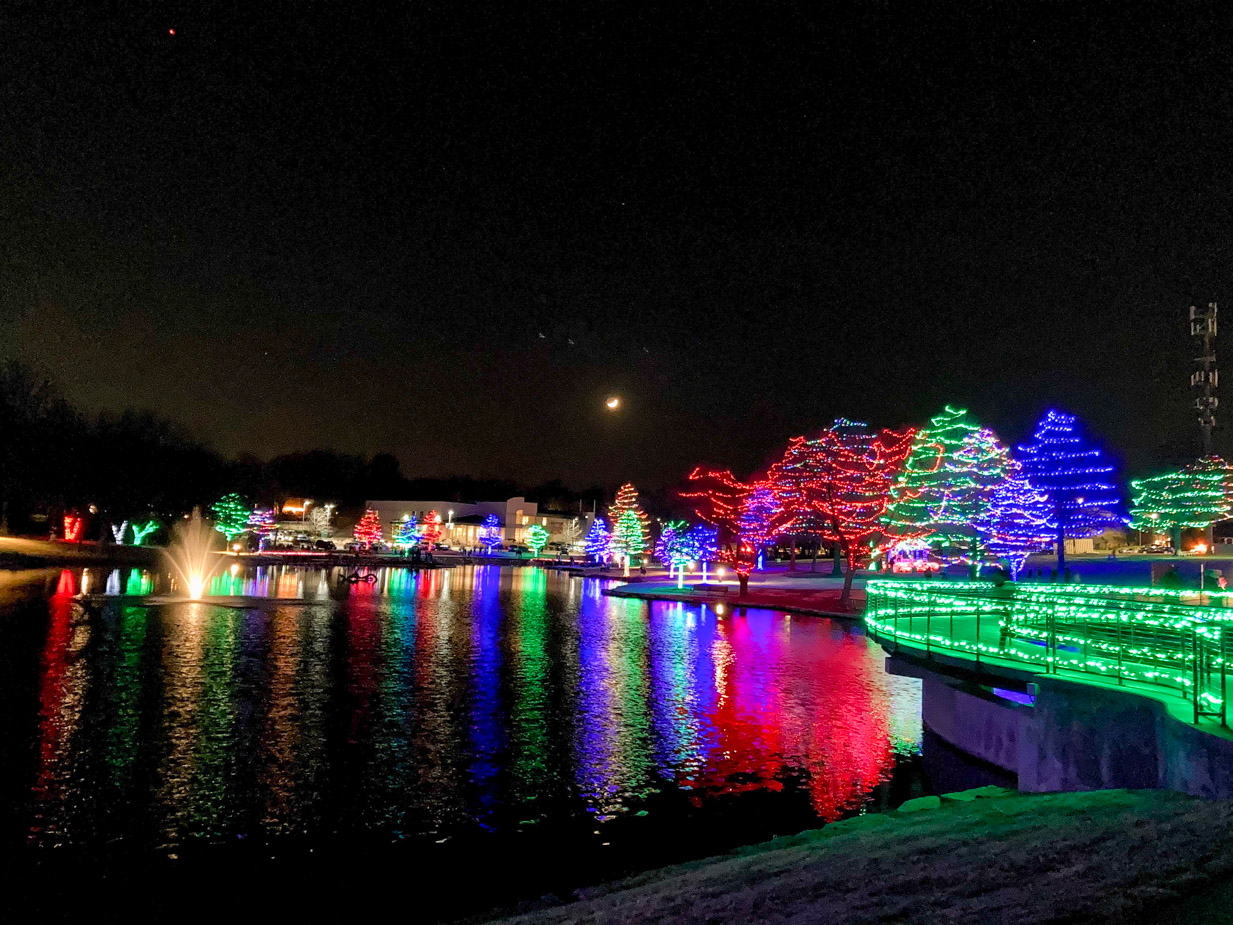 Question to consider: What is a “woe?”

A key attribute of those who would be citizens in the kingdom of heaven was humility since they depended entirely upon Christ for their entrance. Jesus emphasized that “The greatest among you shall be your servant. Whoever exalts himself will be humbled, and whoever humbles himself will be exalted.” But the scribes and Pharisees who the people had been led to believe were sent by God, were instead actors who not only would be rejected as citizens, but they kept others from becoming citizens as well. The word “woe” was a pronouncement of curse upon them.

Hypocrite is used today to describe someone who lives in a way that was contrary to their professed values. It was a word used to describe actors who participated in Greek dramas. So Jesus was saying the scribes and Pharisees may look the part of a holy representative of God, but they instead were children of the devil. They worked hard to convince people to join them in their traditions, but just as bad trees produced bad fruit, so this brood of vipers spawned other children of hell. The word Jesus used for hell here is Gehenna, the place outside of the walls of Jerusalem where garbage was burned. It was used as a symbol for the eternal wrath of God against sin.

During in His sermon on the mount, Jesus warned against making oaths. Those who swore by God’s name or creation and failed to keep their oath were misusing God’s name and causing others to associate it with a lie. He warned them at that time to let their “yes” be “yes” and follow through on their word. Rather than heed Jesus’ warning, the scribes and Pharisees still gave people permission to swear by “lesser things” according to their traditions regardless of whether it in fact made God a liar.

So Jesus proved that swearing by the things of God was no different from swearing by God Himself and called them “blind guides” for leading people into breaking the Law rather than keeping it. He pronounced a curse on them for their continued disobedience.

Dear heavenly father, please give us ears to hear Your warnings of judgment so that we will turn from our sin and receive Your mercy. Help us to speak truthfully according to Your word so that we can be faithful guides who point people to the mercy of the one true king. Amen.