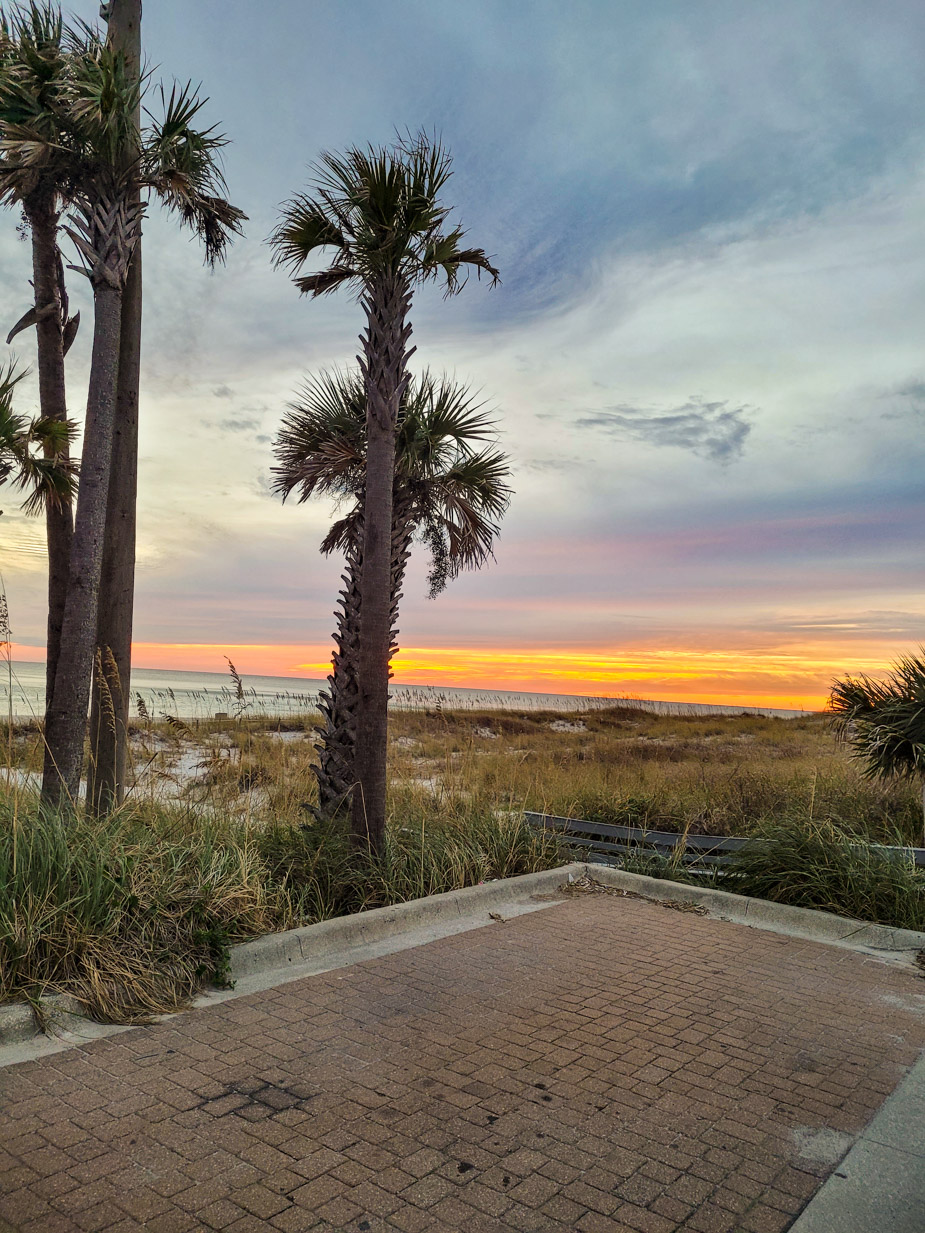 Chapter 23:23-28 (ESV) - “Woe to you, scribes and Pharisees, hypocrites! For you tithe mint and dill and cumin, and have neglected the weightier matters of the law: justice and mercy and faithfulness. These you ought to have done, without neglecting the others. You blind guides, straining out a gnat and swallowing a camel!

Question to consider: What does it mean to “strain out a gnat and swallow a camel?”

Often the traditions of the Pharisees provided details on matters of the Law which weren’t explicitly defined in the Torah. For example, the Law called for the Sabbath to be a day of rest from labor for both the people and the animals. So whether it was related to a woman keeping the house or man and beast harvesting or plowing a field, they were to take a day of rest and worship the LORD. The only other stipulations given in the Law was to not “kindle a fire” (Exodus 35:3), and a limit on travel. God had them mark out pasture land for the Levites that was 2,000 cubits around the holy city (3,000 feet). This was understood to be the maximum travel distance on the Sabbath. To define what constituted work on the Sabbath, the Pharisees had 39 categories defined in their traditions. In doing so, they took a blessing of rest given by God and turned it into a burden that could result in someone being thrown out of the assembly.

Jesus cursed them for this. The example He gave was in meticulously detailing “the tithe” while at the same time neglecting matters of justice, mercy and faithfulness. The idea of straining a gnat but swallowing a camel was to say that they elevated things that were insignificant but ignored the things that were important to God.

Keeping things like Sabbath rest and the tithe vague, God left room for people to be merciful and generous. How someone acted when something wasn’t clearly defined revealed their heart toward God. This idea brought up Jesus’ next curse. Their traditions clearly defined cleansing rituals in order to keep a person from becoming “defiled.” However, as Jesus already addressed the Pharisees who criticized the disciples for eating with “unwashed hands,” someone is not defiled by dirty hands or a dirty cup but by the wickedness of their hearts. So Jesus cursed them for hypocritically concerning themselves with cleaning rituals while allowing greed and self-indulgence to reign in their hearts.

This exposed Jesus’ main criticism of the Pharisees. They had squeaky-clean external appearances but no heart toward God. The people looked at them like spiritual superheroes when in fact they were dead inside and more like spiritual villains. So Jesus cursed them for their hypocrisy.

It’s important to remember that Jesus warned them of these things for three years while their hearts grew ever harder toward Him. Even in these “woes,” Jesus was using His harsh words like a defibrillator to try and shock them into repentance and life, but they were not willing.

Dear heavenly father, please soften our hearts toward You so that we may see our sin and turn back to You. Thank You for forgiving us when we fail, and stir up in us a desire to do the things that promote life in the blessed name of Jesus. Amen.