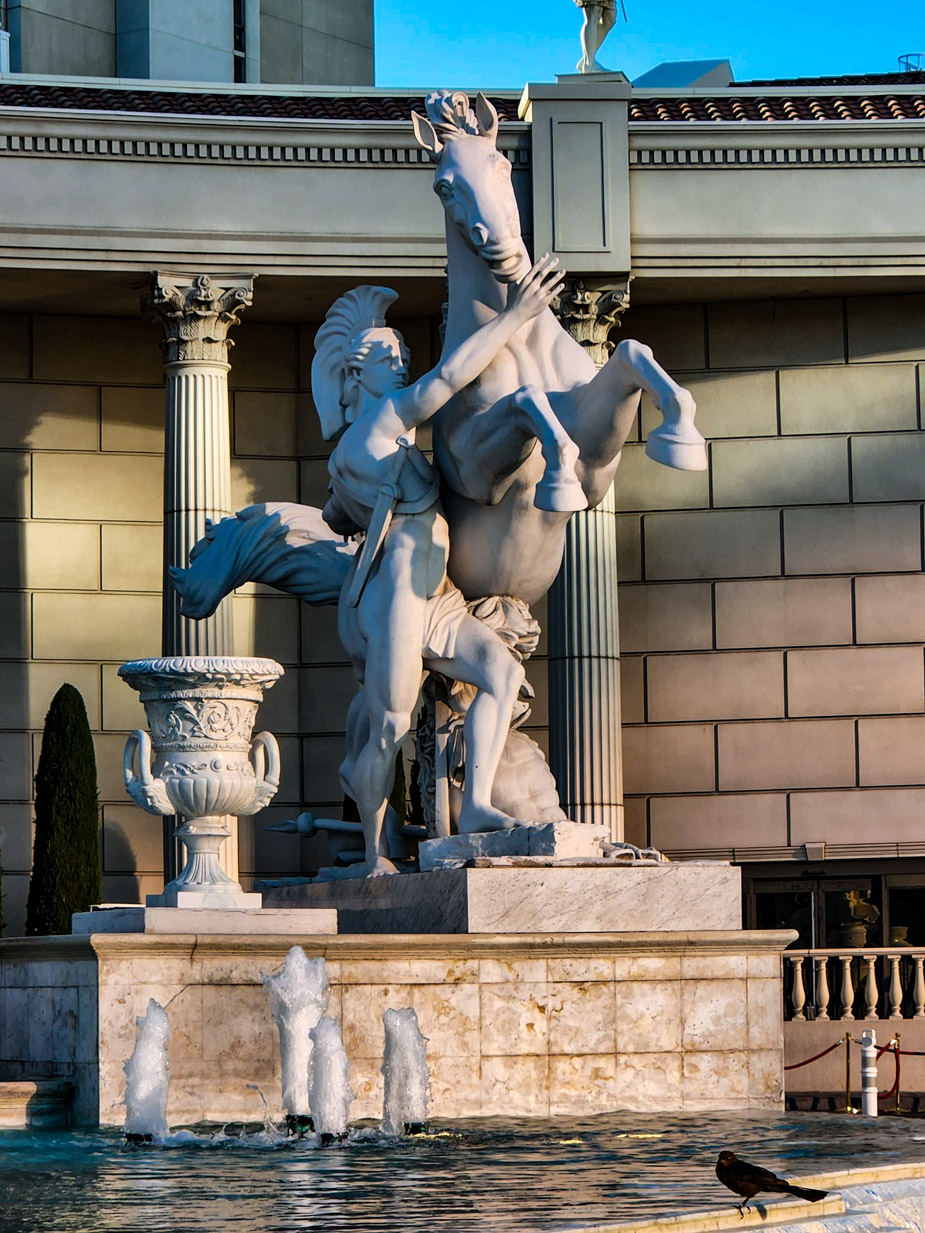 Chapter 23:29-39 (ESV) - “Woe to you, scribes and Pharisees, hypocrites! For you build the tombs of the prophets and decorate the monuments of the righteous, saying, ‘If we had lived in the days of our fathers, we would not have taken part with them in shedding the blood of the prophets.’ Thus you witness against yourselves that you are sons of those who murdered the prophets. Fill up, then, the measure of your fathers. You serpents, you brood of vipers, how are you to escape being sentenced to hell? Therefore I send you prophets and wise men and scribes, some of whom you will kill and crucify, and some you will flog in your synagogues and persecute from town to town, so that on you may come all the righteous blood shed on earth, from the blood of righteous Abel to the blood of Zechariah the son of Barachiah, whom you murdered between the sanctuary and the altar. Truly, I say to you, all these things will come upon this generation.

“O Jerusalem, Jerusalem, the city that kills the prophets and stones those who are sent to it! How often would I have gathered your children together as a hen gathers her brood under her wings, and you were not willing! See, your house is left to you desolate. For I tell you, you will not see me again, until you say, ‘Blessed is he who comes in the name of the Lord.’”

Question to consider: What did Jesus mean by “all these things will come upon this generation?”

Jesus pronounced curses upon the Pharisees which escalated from not practicing what they preached to teaching others to do the same to creating traditions that ignored the weightier portions of the Law for minor issues. They were cursed for making sure they gave the appearance of righteousness while indulging sin in their hearts so that they looked like spiritual leaders but were filled with hatred and death.

Speaking of whitewashed tombs, Jesus cursed them for creating tombs and monuments to celebrate the prophets and saying that they would not have been like their forefathers in killing them. Given the hatred they displayed toward Jesus, their feigned outrage was obviously an act. To prove it, Jesus proclaimed that He would send them a new generation of prophets and righteous ones whom they would persecute and torture and kill.

This prophetic statement was fulfilled in His own crucifixion and the persecution and death of many in the early church. They were a brood of vipers, children of the serpent that had existed in every generation since Adam, and there was a day set aside in which the LORD’s wrath would be poured out on them when He destroyed the earthly temple. The very idea of this is heartbreaking since all Jesus really wanted was for Jerusalem to turn back to Him, but they were not willing.

“Blessed is he who comes in the name of the Lord,” was a reference to Psalm 118 which described the work that Jesus would do on the cross to open up the way of righteousness and everlasting life. God’s wrath in the Psalm is poured out on David’s greater son, “The Lord has disciplined me severely, but he has not given me over to death,” (verse 18)

Just as Jesus was the first fruit of the resurrection, so He was the first to drink the bitter cup of God’s wrath. For those who belonged to Christ, He replaced this cup of wrath with a cup of blessing and eternal life. However, those who rejected their Messiah and His cup would be surrounded by armies and experience the great and terrible day of the LORD for themselves. In the coming chapter, Jesus would describe the signs leading up to this judgment on that generation.

The crucifixion and resurrection of Christ, and the fall of Jerusalem in 70 AD are proof for our own generation to repent and be baptized to receive Christ’s cup of blessing. People are always looking for “proof” of the existence of God. The resurrection of Christ and the prophesied fall of Jerusalem are not only proof of His existence but an assurance that a day has been set aside in which the LORD will return to judge the living and the dead.

Dear heavenly father, thank You for continuing to give us warnings and opportunities to receive forgiveness in Christ. Give us ears to hear them and a heart that longs to be reconciled to You. Please deliver us from the growing evil in the world. Amen.