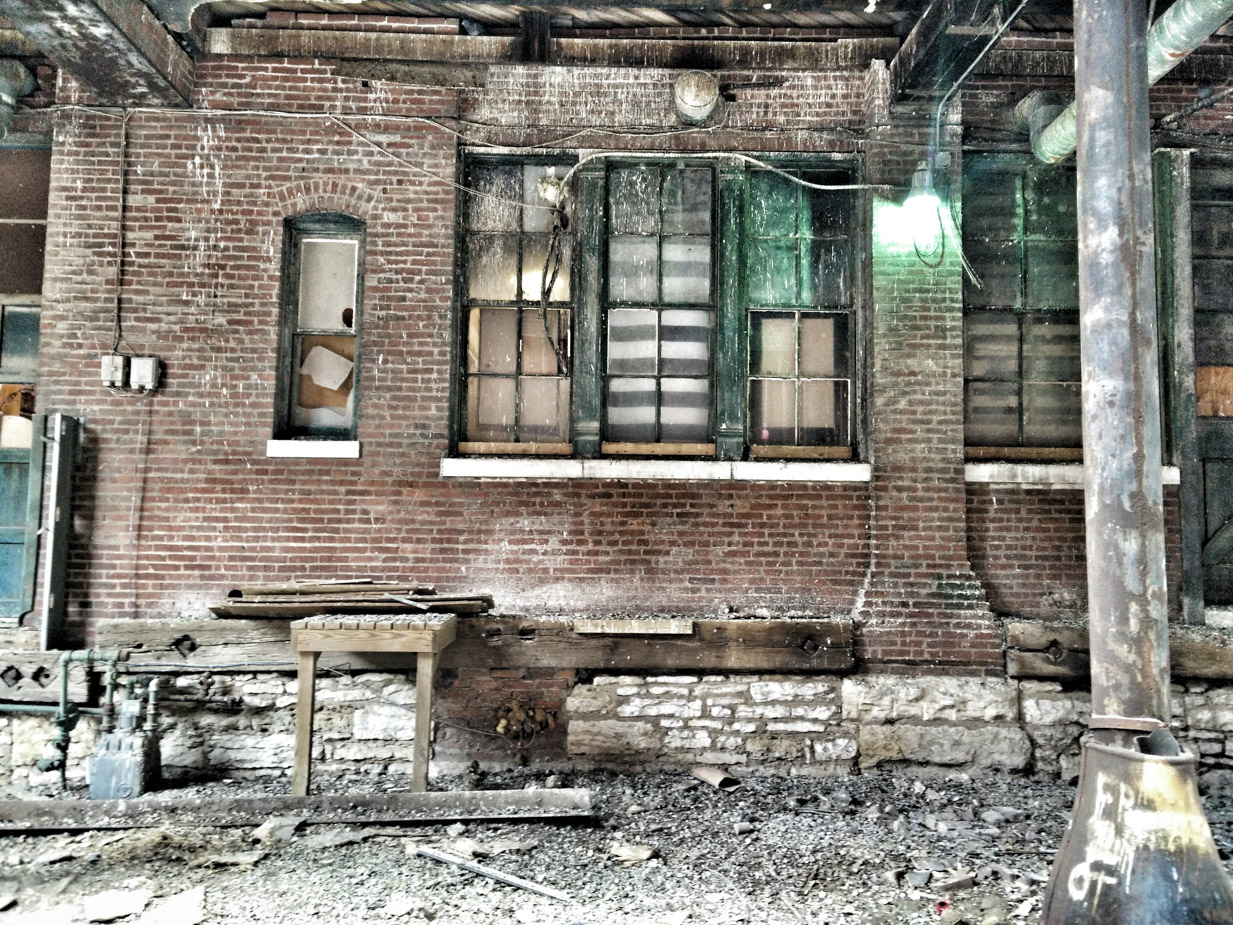 Chapter 24:15-28 (ESV) - “So when you see the abomination of desolation spoken of by the prophet Daniel, standing in the holy place (let the reader understand), then let those who are in Judea flee to the mountains. Let the one who is on the housetop not go down to take what is in his house, and let the one who is in the field not turn back to take his cloak. And alas for women who are pregnant and for those who are nursing infants in those days! Pray that your flight may not be in winter or on a Sabbath. For then there will be great tribulation, such as has not been from the beginning of the world until now, no, and never will be. And if those days had not been cut short, no human being would be saved. But for the sake of the elect those days will be cut short. Then if anyone says to you, ‘Look, here is the Christ!’ or ‘There he is!’ do not believe it. For false christs and false prophets will arise and perform great signs and wonders, so as to lead astray, if possible, even the elect.  See, I have told you beforehand. So, if they say to you, ‘Look, he is in the wilderness,’ do not go out. If they say, ‘Look, he is in the inner rooms,’ do not believe it. For as the lightning comes from the east and shines as far as the west, so will be the coming of the Son of Man. Wherever the corpse is, there the vultures will gather.”

Question to consider: What does Jesus mean by “desolation”?

In the book of Daniel, there are three different abominations that are mentioned which cause the temple to become desolate (abandoned by God). I believe one (chapter 11) referred to actions by Antiochus IV, a Hellenistic ruler in the 2nd century BC and another referred to the crucifixion of Jesus (chapter 9). I believe the one in which Jesus referenced in today’s passage was from Daniel 12. In Luke’s mention of this event in his gospel account, Jesus said, “But when you see Jerusalem surrounded by armies, then know that its desolation has come near. Then let those who are in Judea flee to the mountains, and let those who are inside the city depart, and let not those who are out in the country enter it.” (Luke 21:20-21)

By Luke’s account, it is clear that Jesus was letting the disciples know that anyone who was living in Judea at that time and saw the armies gathering to make war against Jerusalem should not flee to the city for protection but flee to the mountains. Those who would heed these prophetic words of Jesus would survive, but those who did not experienced a terrible death. Those who were not killed by war waged against the city would die by starvation or disease from within its walls.

The final verse in today’s passage seems rather out of place and cryptic, “Wherever the corpse is, there the vultures will gather.” The word that gets translated “vultures” could also be translated “eagles.” I would argue that the word “eagles” is more appropriate here since it is the symbol of Rome. Rather than being deceived by the false signs and wonders of those claiming to be Christ, Jesus was saying that they would know He was coming in judgment when they saw the eagle banners descending on the city doomed for destruction.

To understand this passage as an event that has not yet occurred simply doesn’t make sense. Even if a temple were built again in Jerusalem, the book of Hebrews is really clear that to go back to the sacrificial system under the covenant of Moses would be like crucifying Jesus all over again. There would be no way to make such a place “desolate,” for the glory of God would never be in it to begin with. Add to that His advice for people to “flee to the mountains” would be pointless in an age of drones, tanks and bombs.

The gospel writers marveled at these words from Jesus because at that time, the destruction of Jerusalem within that generation was unimaginable. The fulfillment of this prophecy proved the reign of Christ and should be a great apologetic for the Jews since the destruction of their temple means there are no more earthly sacrifices for the forgiveness of sin. Yom Kippur (the Jewish day of atonement) is meaningless without the sacrifice, but the good news is that their Messiah serves us from the heavenly temple not built by human hands with the perfect sacrifice that takes away the sin of the world.

Dear heavenly father, let all who read this rejoice in the perfect sacrifice of Christ for the forgiveness of our sins. May we look to no one else to be the author and perfecter of our faith. Hallelujah! Amen.