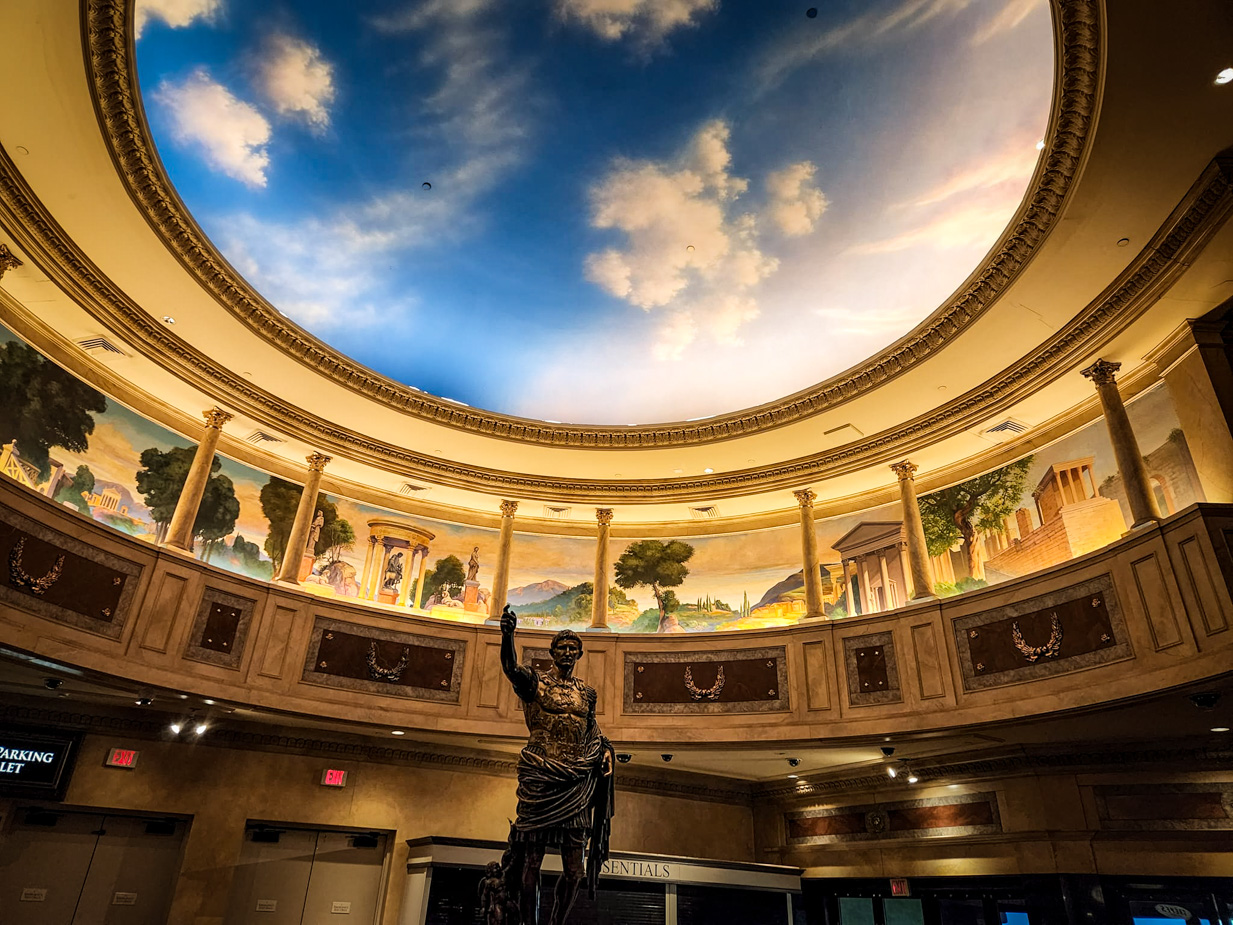 Chapter 24:29-35 (ESV) -  “Immediately after the tribulation of those days the sun will be darkened, and the moon will not give its light, and the stars will fall from heaven, and the powers of the heavens will be shaken. Then will appear in heaven the sign of the Son of Man, and then all the tribes of the earth will mourn, and they will see the Son of Man coming on the clouds of heaven with power and great glory. And he will send out his angels with a loud trumpet call, and they will gather his elect from the four winds, from one end of heaven to the other.

Question to consider: Where in the Old Testament do we see the “sun, moon, and stars” acting strangely?

Admittedly, this is one of the hardest passages in the discussion Jesus had with His disciples on the Mount of Olives. There are some who say they take the Bible literally and then go on to reject any talk of this statement being prophetic imagery. Taking the Bible “literally” means reading the text in its intended genre and context. In this discourse, something has to be taken figuratively. If we assert that stars will literally fall from heaven, we have to admit that this has not yet occurred so then we must redefine what Jesus meant by “this generation” or say that “you” did not refer to the disciples involved in the conversation but some future “you” that would be reading it thousands of years later.

However, if we take Jesus’ words figuratively or prophetically here, there needs to be a valid reason for doing so, or we risk misrepresenting Jesus’ words. It’s also possible to admit that we have no idea what Jesus meant with these words, but I don’t think He would have said them if they didn’t apply to somebody hearing or reading them.

Personally, I think we look to the Old Testament to see if there is anything that will help us discern this statement. In Genesis 37:9, Joseph son of Jacob told of a dream in which “the sun, the moon, and eleven stars were bowing down to” him. Joseph’s family understood that dream to be a reference to them at some point bowing down to Joseph. They didn’t believe that the celestial bodies would literally bow down to him.

Matthew was writing to a Jewish audience who would recognize the sun, moon, and stars to be a reference to Israel and the “powers of the heavens” to be political upheavals. There are historians like Josephus who professed to see celestial signs before the fall of the city, but I don’t know how much I am willing to go along with signs professed by secular sources. I think the church at that time would see the fall of Israel’s political and religious structure and the shake-up of rulers in Rome as signs that their tribulation was soon to end as Christ would come on the clouds of heaven in judgment to destroy the city just as He had done by the hand of the Babylonians hundreds of years before. The gathering of the elect here would be the church being saved from this judgment as they fled to the mountains.

If the disciples weren’t fully grasping Jesus’ words here, He then tied the event to the fig tree which Jesus had already used as a symbol for Israel after He cleansed the temple. It was apparent that by the end of that generation, the church should be able to recognize that the city was about to go to war with Rome, and they should heed His warning to flee.

Dear heavenly father, thank You for saving the church from this great judgment that occurred against Israel. May it be a reminder that You have reserved a day for Christ to judge the world in righteousness so that we focus on Jesus’ command to make disciples of all nations and look forward to the day in which there will be no more sin and death. Amen.