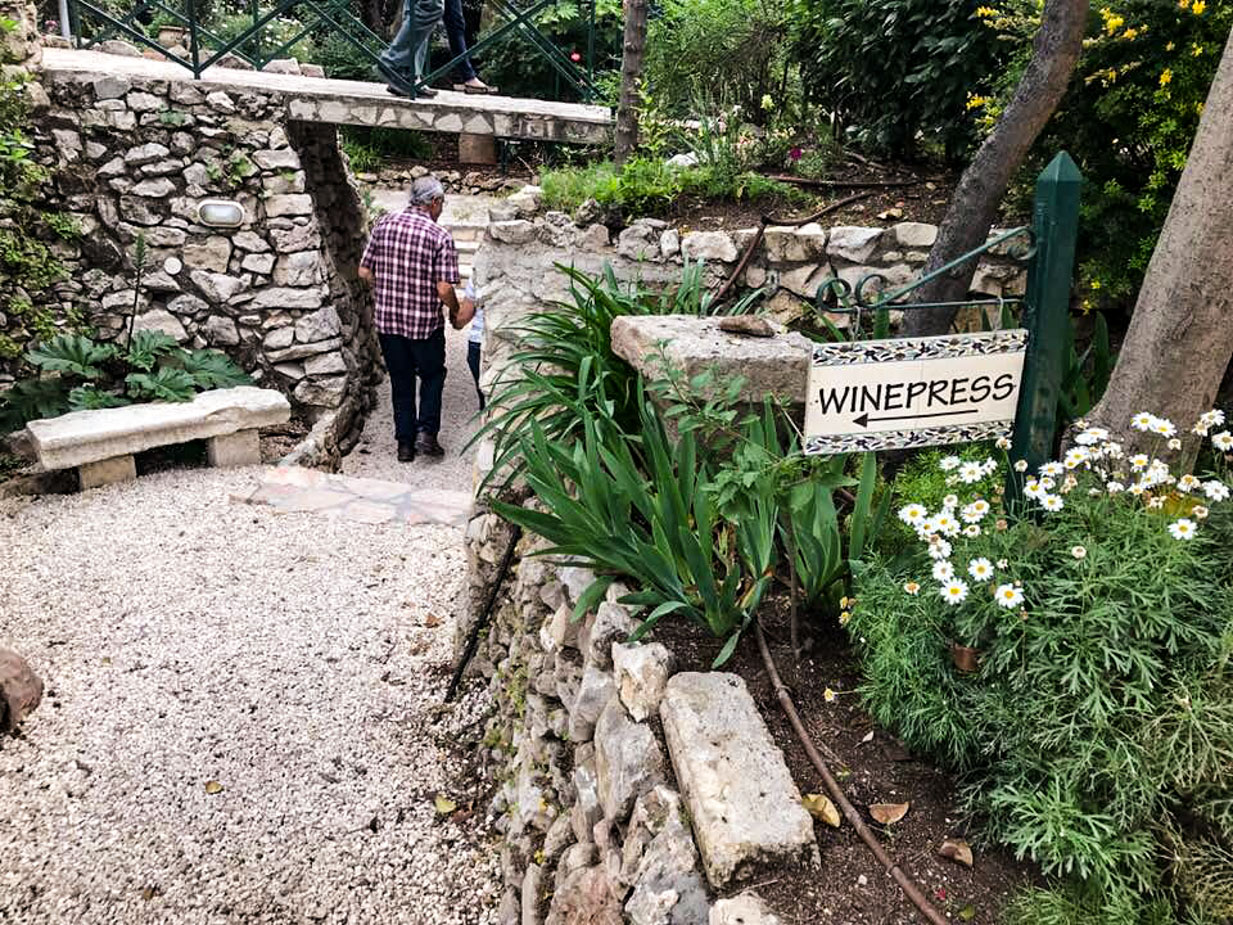 But know this, that if the master of the house had known in what part of the night the thief was coming, he would have stayed awake and would not have let his house be broken into. Therefore you also must be ready, for the Son of Man is coming at an hour you do not expect.

“Who then is the faithful and wise servant, whom his master has set over his household, to give them their food at the proper time? Blessed is that servant whom his master will find so doing when he comes. Truly, I say to you, he will set him over all his possessions. But if that wicked servant says to himself, ‘My master is delayed,’ and begins to beat his fellow servants and eats and drinks with drunkards, the master of that servant will come on a day when he does not expect him and at an hour he does not know and will cut him in pieces and put him with the hypocrites. In that place there will be weeping and gnashing of teeth.

Question to consider: How can we be ready for the return of the Son of Man?

Yesterday’s passage ended with Jesus saying, “Truly, I say to you, this generation will not pass away until all these things take place. Heaven and earth will pass away, but my words will not pass away.” Judgment was going to come upon that generation, and even though it may have seemed like the entire world was ending to the disciples, Jesus reassured them that His word would still remain. The end of the temple age marked the reality of the new age where Christ was king of kings and lord of lords, ruling from the heavenly Mount Zion of which the writer of Hebrews spoke in chapter 12:22, “But you have come to Mount Zion and to the city of the living God, the heavenly Jerusalem, and to innumerable angels in festal gathering.”

The one who would rule everything had become the servant of all to die on a Roman cross. The disciples couldn’t see it at that time, but after the Holy Spirit came upon them at Pentecost, they proclaimed that Christ ruled from on high and proved it by healing people in His name. Over the next two hundred years, even the emperors of Rome would begin to affirm the kingdom of Christ as the gospel continued to go out into the world.

The exact time in which the judgment would come upon Jerusalem was unknown but would come upon them like the flood in the day of Noah. So it is with this age. We do not know when Christ will return to judge the world in righteousness, but it will also happen suddenly and unexpectedly. Throughout the ages, there have been people who have boldly proclaimed they figured out the day or month or year of His coming, but they proclaim falsely. Not even Jesus knew this time so it takes tremendous hubris for people to think they know more than He did. There are also those who proclaim that there needs to be some event on the horizon for Jesus to come like the rebuilding of the temple, the establishment of a one-world government, or the threat of being implanted with a microchip. This is simply not true. The first event took place within a generation of the prophecy, and the final one can happen at any time. Therefore, as Jesus warned the disciples, so He warns us to be ready so that we will be found in faith when He comes.

The faithful servants who are in charge of His household are those whom He’s called to lead His church. They are warned to be faithful in preaching His word and administering His gifts unlike those whom Jesus cursed for speaking falsely and lording their power over the people. Peter reiterated this to the church when he wrote, “shepherd the flock of God that is among you, exercising oversight, not under compulsion, but willingly, as God would have you; not for shameful gain, but eagerly; not domineering over those in your charge, but being examples to the flock. And when the chief Shepherd appears, you will receive the unfading crown of glory.” (1 Peter 5:2-4)

Dear heavenly father, help us to heed these warnings from Jesus so that we may be found in faith when He returns. May we pray for and support those shepherds You have called to lead us, and may they do so faithfully and with joy. Amen.