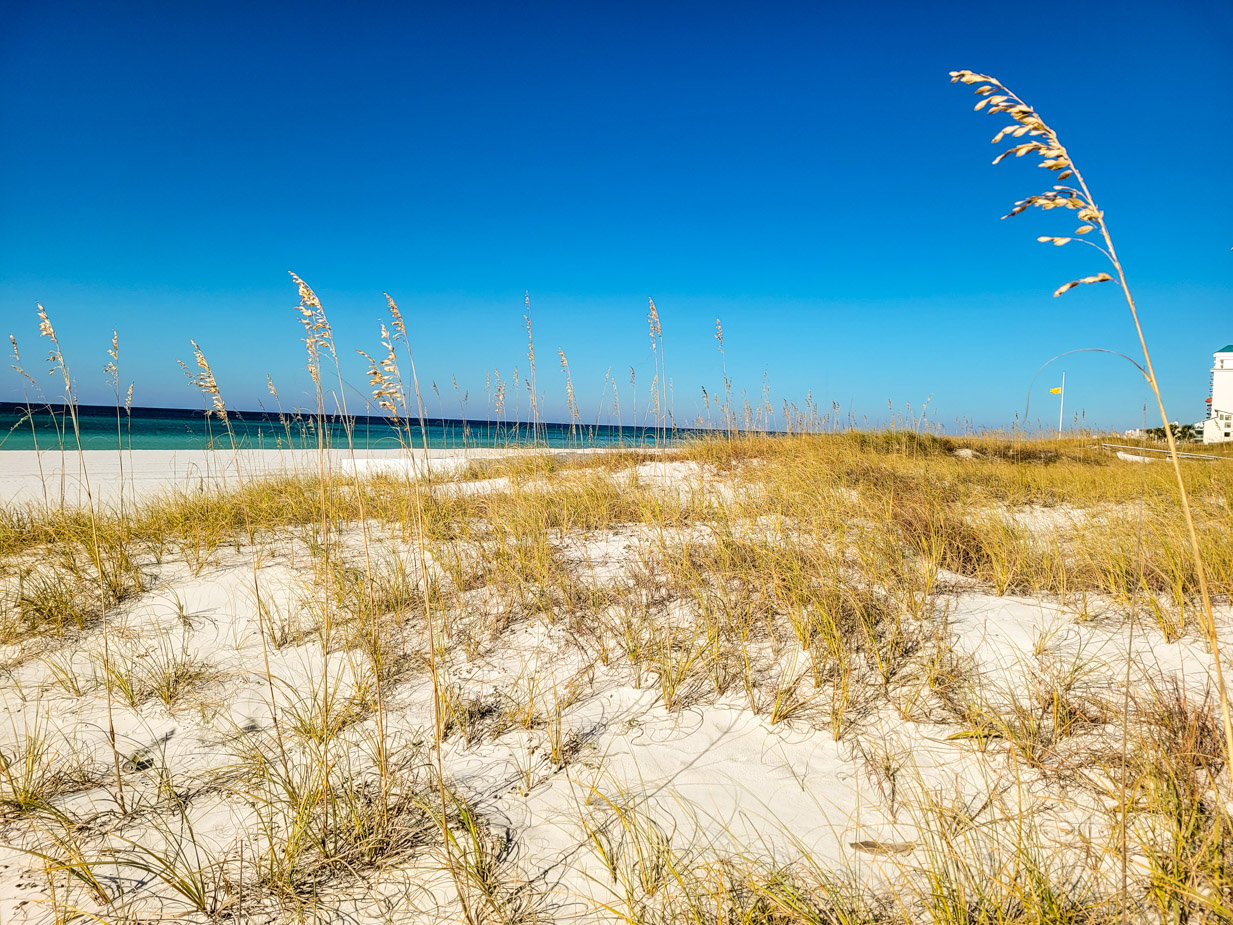 Chapter 25:1-13 (ESV) - Then the kingdom of heaven will be like ten virgins who took their lamps and went to meet the bridegroom. Five of them were foolish, and five were wise. For when the foolish took their lamps, they took no oil with them, but the wise took flasks of oil with their lamps. As the bridegroom was delayed, they all became drowsy and slept. But at midnight there was a cry, ‘Here is the bridegroom! Come out to meet him.’ Then all those virgins rose and trimmed their lamps. And the foolish said to the wise, ‘Give us some of your oil, for our lamps are going out.’ But the wise answered, saying, ‘Since there will not be enough for us and for you, go rather to the dealers and buy for yourselves.’ And while they were going to buy, the bridegroom came, and those who were ready went in with him to the marriage feast, and the door was shut. Afterward the other virgins came also, saying, ‘Lord, lord, open to us.’ But he answered, ‘Truly, I say to you, I do not know you.’ Watch therefore, for you know neither the day nor the hour.

Question to consider: How would Jesus have defined a “fool”?

Jesus had ended His description of the coming judgment by saying it would be sudden so His listeners should be prepared. When He described two people going about an everyday task and one of them being taken, He was not talking about some secret rapture in which only their clothes and sneakers would be left behind. He was talking about being taken in judgment. As I’ve repeatedly pointed out in these studies, since the rebellion in the garden of Eden, the world has been divided into two kinds of people: the seed of the woman and the seed of the serpent. The seed of the woman is defined as those who come to God in faith which is credited to them as righteousness. The seed of the serpent is defined as those who have no faith and reject God’s merciful gift of righteousness.

If that point was still lost on the disciples, Jesus offered up today’s parable of the kingdom. The women were described as “virgins” which points to the fact that Christ died for the sins of the world. In His earlier parable about the wedding feast, everyone was invited to attend, but in order to remain, each guest needed to be clothed in the wedding clothes provided for them (a picture of the righteousness of Christ). As Paul wrote to the Galatians, “For as many of you as were baptized into Christ have put on Christ.” (Galatians 3:27)

The delay of the bridegroom described the delay of Christ’s return in judgment. At that time, Christ delayed in judging Jerusalem until the end of that generation. There has been a 2,000 year delay in His return to end this age. Peter said of this delay in his 2nd epistle, “The Lord is not slow to fulfill his promise as some count slowness, but is patient toward you, not wishing that any should perish, but that all should reach repentance.” (2 Peter 3:9)

The virgins becoming drowsy and sleeping is a description of death. People go to great lengths in their study of “end things” (called eschatology), but the reality is that recognizing the signs of the times in which we live is less important than recognizing our own mortality.

Jesus had said earlier in the discussion that, “Because lawlessness will be increased, the love of many will grow cold. But the one who endures to the end will be saved.” The one who endures is comparable to the wise virgins with a flask of oil to maintain their lamps - enough faith to endure until we go to meet the bridegroom. Notice that their flasks only contained enough oil for their own lamps. Although I can encourage someone in their faith, I cannot have enough faith for the both of us.

The dealers of the oil would be the teachers of the Law. The idea here is that the foolish virgins sought to fill their own flasks through the Law and in the process missed the bridegroom. It would have been better had they stayed and asked for mercy for letting their lamps run out of oil like the prostitutes and tax collectors had done. It should be noted that the words of the bridegroom are the same that Jesus used in His sermon on the mount, “Not everyone who says to me, ‘Lord, Lord,’ will enter the kingdom of heaven, but the one who does the will of my Father who is in heaven. On that day many will say to me, ‘Lord, Lord, did we not prophesy in your name, and cast out demons in your name, and do many mighty works in your name?’ And then will I declare to them, ‘I never knew you; depart from me, you workers of lawlessness.’” (Matthew 7:21-23)

Dear heavenly father, we believe; help our unbelief! Please help us to grow in the grace and knowledge of Christ so that we may welcome Him with joy at His return. We know that all things are possible with You and therefore appeal to Your abundant mercy to count us among the righteous. Amen.