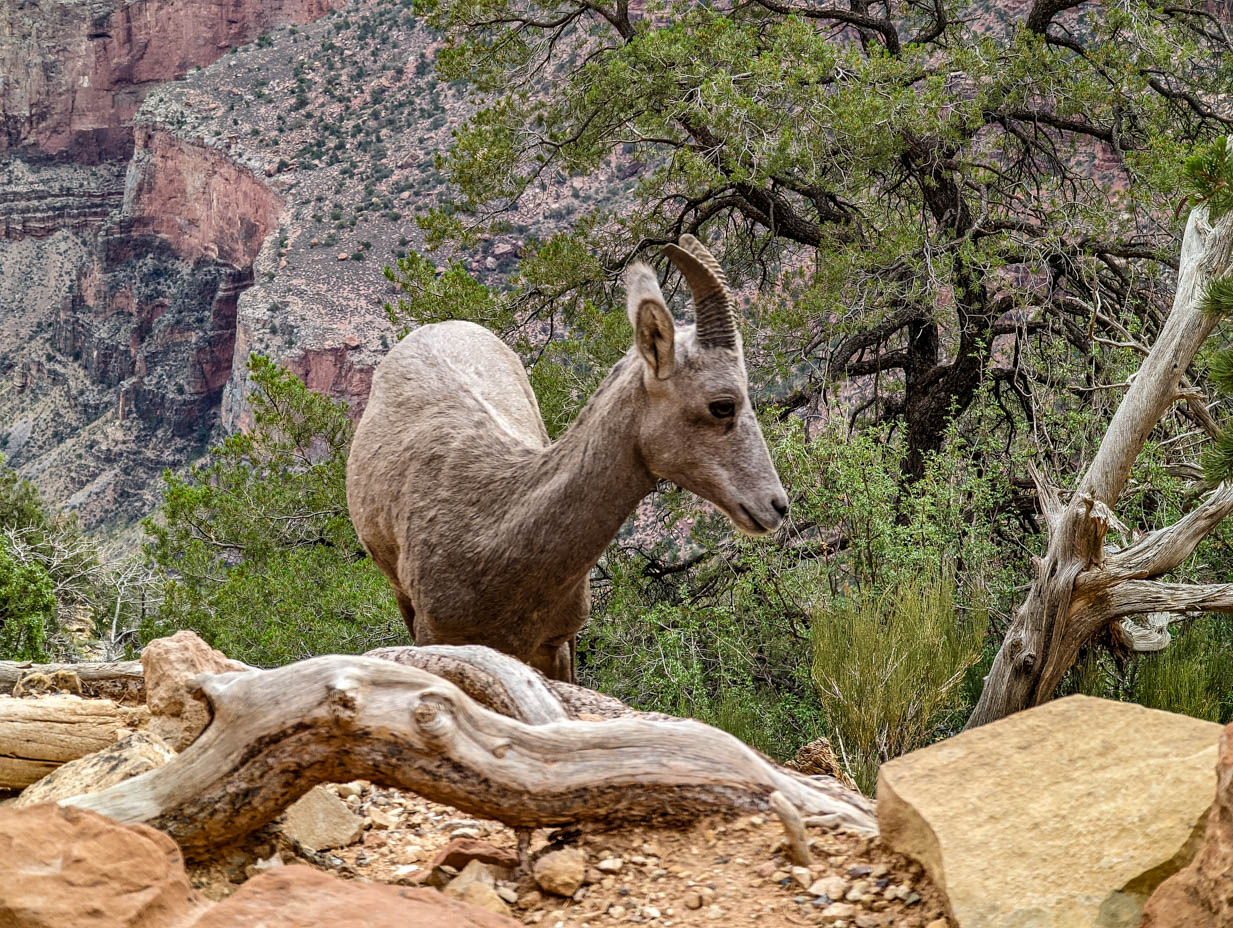 Chapter 25:31-46 (ESV) - “When the Son of Man comes in his glory, and all the angels with him, then he will sit on his glorious throne. Before him will be gathered all the nations, and he will separate people one from another as a shepherd separates the sheep from the goats. And he will place the sheep on his right, but the goats on the left. Then the King will say to those on his right, ‘Come, you who are blessed by my Father, inherit the kingdom prepared for you from the foundation of the world. For I was hungry and you gave me food, I was thirsty and you gave me drink, I was a stranger and you welcomed me, I was naked and you clothed me, I was sick and you visited me, I was in prison and you came to me.’ Then the righteous will answer him, saying, ‘Lord, when did we see you hungry and feed you, or thirsty and give you drink? And when did we see you a stranger and welcome you, or naked and clothe you? And when did we see you sick or in prison and visit you?’ And the King will answer them, ‘Truly, I say to you, as you did it to one of the least of these my brothers, you did it to me.’

“Then he will say to those on his left, ‘Depart from me, you cursed, into the eternal fire prepared for the devil and his angels. For I was hungry and you gave me no food, I was thirsty and you gave me no drink, I was a stranger and you did not welcome me, naked and you did not clothe me, sick and in prison and you did not visit me.’ Then they also will answer, saying, ‘Lord, when did we see you hungry or thirsty or a stranger or naked or sick or in prison, and did not minister to you?’ Then he will answer them, saying, ‘Truly, I say to you, as you did not do it to one of the least of these, you did not do it to me.’ And these will go away into eternal punishment, but the righteous into eternal life.”

Question to consider: Who would the disciples have considered to be the sheep?

The first time Christ came, it was in humility, and His entire mission was centered around the cross to reconcile us to the Father. When He returns, it’ll be in glory with all of the angels to judge the living and the dead. The disciples sitting with Jesus and hearing these words had dismissed Jesus’ words about the cross that lay ahead and had focused on His glorious throne and their places around it.

When they heard Him say He would gather all the nations and separate the sheep from the goats, my guess is that they assumed the sheep was Israel (minus some of the hypocrites), and the goats were people from all of the other nations. However, as Jesus said in John 10:16, “I have other sheep that are not of this fold. I must bring them also, and they will listen to my voice. So there will be one flock, one shepherd.” These other sheep of course, were the Gentiles who would also be part of the same flock.

What’s amazing is that the inheritance given to the sheep was prepared from the foundation of the world. Even before the rebellion of Adam and Eve, the Father knew that sin would enter into the world, and that people from every tribe and nation would one day be reconciled to Him through the bloody sacrifice of His beloved Son.

Many look at this passage as a declaration that we are saved through our good works, but if that were the case, the Son of Man would be separating one kind of sheep from another by their behavior. Instead, these animals are identified by their nature - they are either a sheep or a goat. It’s also worth noting that young sheep and goats have a very similar external appearance. It is the shepherd who separates them and not the sheep and goats separating themselves from each other. We can’t tell from someone’s external appearance whether they belong to Christ so we leave that judgment to Him. Instead we take people at their word when they profess faith.

When it comes to the King judging the works that were done, notice that He speaks of them in terms of works done for “the brothers.” Jesus declared to the disciples, “By this all people will know that you are my disciples, if you have love for one another.” (John 13:35) Jesus takes personally the actions and attitudes people have toward His sheep. Jesus has given those in His church gifts and talents to use in service to one another. When He talked about feeding, clothing and visiting brothers prison, He was referring to the righteous who would face persecution for their faith. For example, when Saul of Tarsus was on his way to Damascus to imprison and torture the church, Jesus said to him, “Saul, Saul why do you persecute me?”

After Saul came to faith and became the apostle to the Gentiles, he was often imprisoned and beaten for the sake of Christ. There he blessed those who visited him in prison and cared for his needs. This is not to say that we don’t minister to people who are in prison for their crimes or that we don’t offer food and clothes to the poor outside of the church. However, when we do, we should make sure that we don’t just minister to people physically but spiritually as well. It does someone no good if we alleviate their temporal suffering only to let them be separated from God in eternal punishment.

Dear heavenly father, teach us to love one another as brothers and sisters in Christ. Give us a heart for the lost and a desire to know Your word well enough to teach it to others, especially at this time when so many distort Your word and what salvation in Christ really means. Amen.