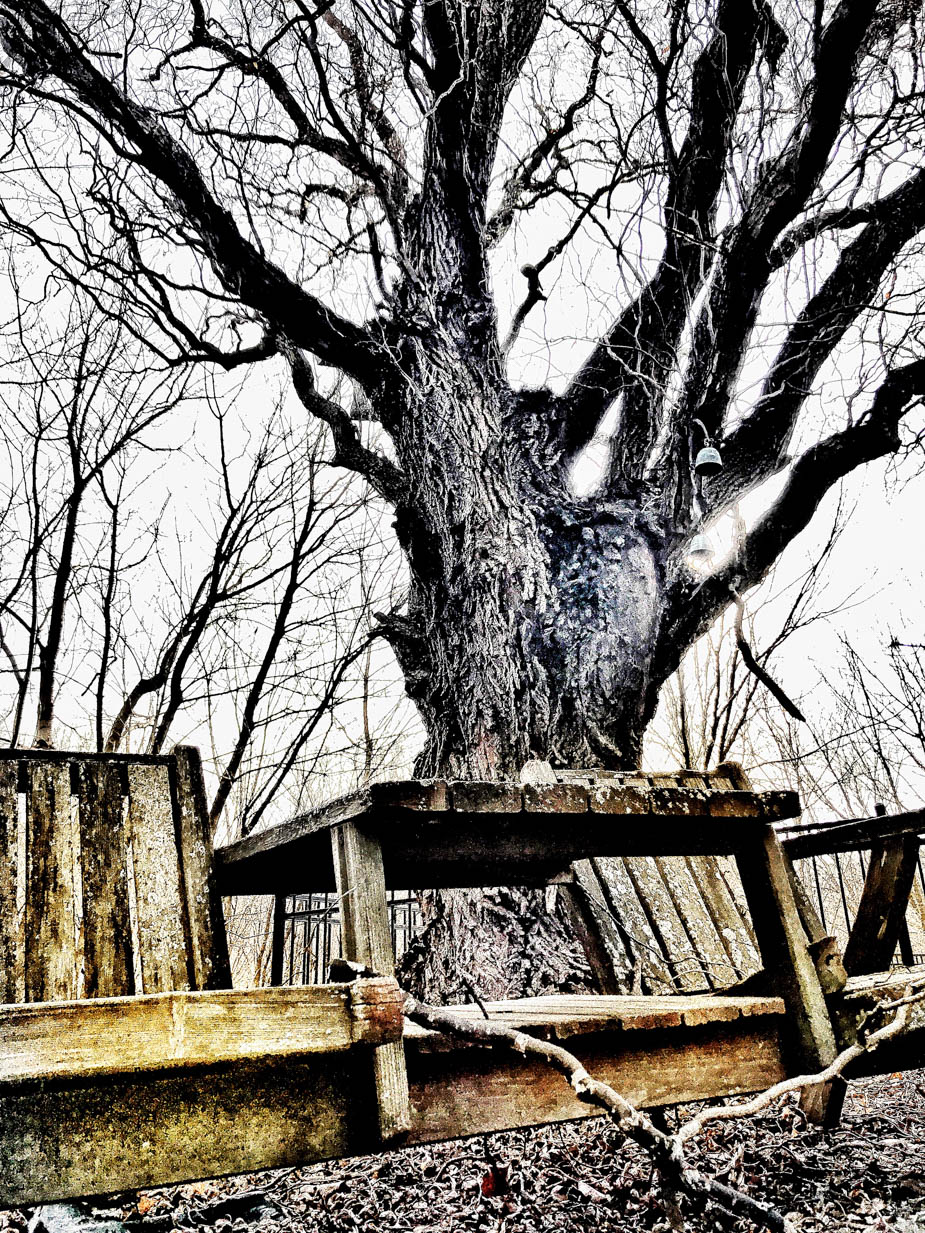 Chapter 26:1-5 (ESV) - When Jesus had finished all these sayings, he said to his disciples, “You know that after two days the Passover is coming, and the Son of Man will be delivered up to be crucified.”

Then the chief priests and the elders of the people gathered in the palace of the high priest, whose name was Caiaphas, and plotted together in order to arrest Jesus by stealth and kill him. But they said, “Not during the feast, lest there be an uproar among the people.”

Question to consider: What is significant about Jesus being crucified on the Passover?

Jesus may not have known the time in which He would return in judgment of Jerusalem and in final judgment of the world, but He knew exactly when He would bear the wrath of God for the sin of all mankind. The Passover was only two days away, and He would be the fulfillment of the sacrificial lamb that marked doorposts for thousands of years. Matthew doesn’t say what the reaction of the disciples was. Maybe they assumed it was another parable, and given the ominous tone of the last couple of parables, it doesn’t seem like they wanted to know their meaning.

Jesus had kept secret the meaning of the earlier parables about the kingdom from the scribes and Pharisees for their judgment. However, if the disciples were kept from understanding these parables, it was because they wouldn’t have been able to grasp them until after Jesus rose from the dead, and the Holy Spirit descended at Pentecost.

The only examples they had concerning the kingdom of God was David (who conquered) and Solomon who (maintained peace) so they couldn’t possibly understand the kingdom in the way that it unfolded or the suffering they would endure as Jesus’ apostles. If they were basing the kingdom on these examples, it stands to reason that they had visions of conquering Rome by the sword and receiving the glory that comes with ruling the world.

We have a tendency to judge the disciples harshly for their lack of understanding, but the idea of the Messiah being cursed by God by being hung on a tree was incomprehensible. (see Deuteronomy 21:22-23) It was not until Jesus rose from the dead that they could even begin to understand. After the Holy Spirit came at Pentecost, they began to remember all of the times Jesus spoke about this.

While Jesus was informing the disciples of what lay ahead for Him, the chief priests and elders had already begun to plot His death.

Dear heavenly father, thank You for revealing Yourself to us at the perfect time for us to be able to receive it. When we encounter events that are beyond our control or understanding, help us to have the faith to rest in Your good and mighty hand, knowing that You will lift us up at the right time. Amen.