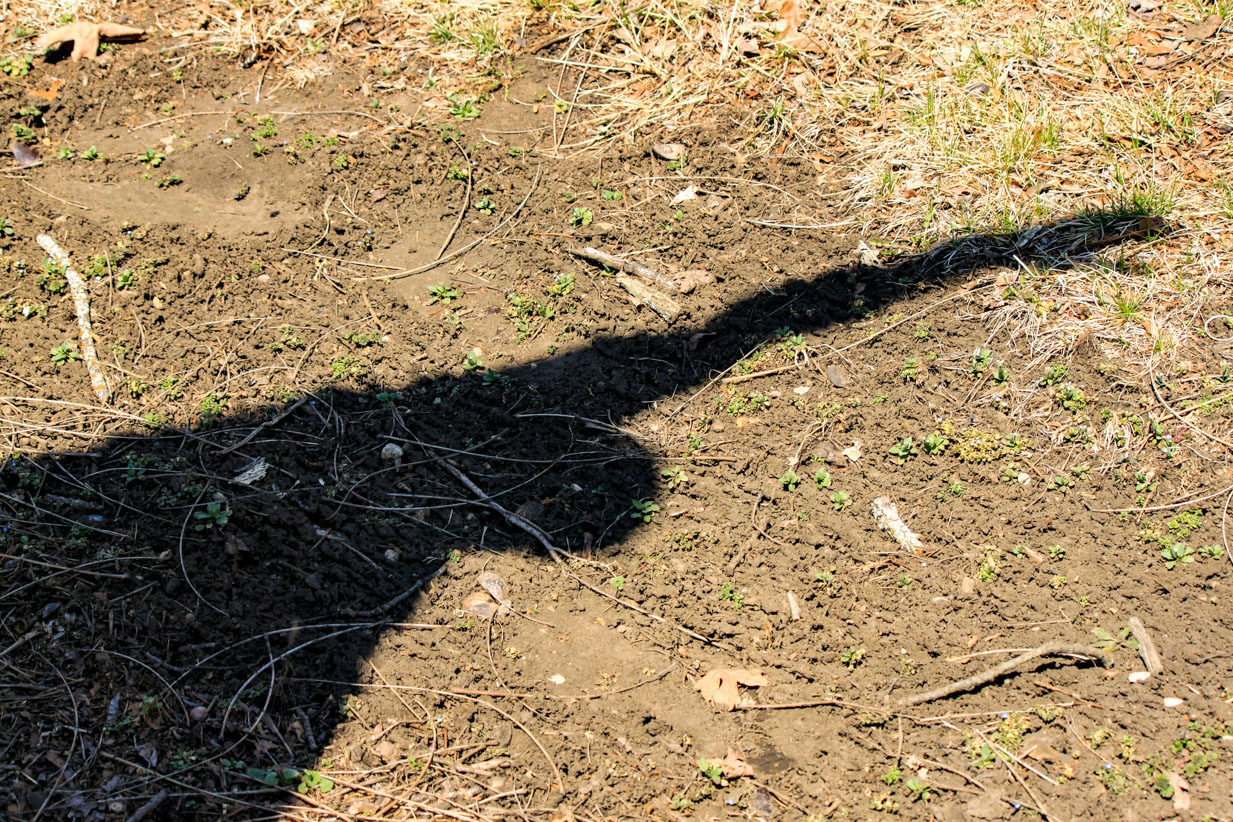 Chapter 26:17-29 (ESV) - Now on the first day of Unleavened Bread the disciples came to Jesus, saying, “Where will you have us prepare for you to eat the Passover?” He said, “Go into the city to a certain man and say to him, ‘The Teacher says, My time is at hand. I will keep the Passover at your house with my disciples.’” And the disciples did as Jesus had directed them, and they prepared the Passover.

When it was evening, he reclined at table with the twelve. And as they were eating, he said, “Truly, I say to you, one of you will betray me.” And they were very sorrowful and began to say to him one after another, “Is it I, Lord?” He answered, “He who has dipped his hand in the dish with me will betray me. The Son of Man goes as it is written of him, but woe to that man by whom the Son of Man is betrayed! It would have been better for that man if he had not been born.” Judas, who would betray him, answered, “Is it I, Rabbi?” He said to him, “You have said so.”

Now as they were eating, Jesus took bread, and after blessing it broke it and gave it to the disciples, and said, “Take, eat; this is my body.” And he took a cup, and when he had given thanks he gave it to them, saying, “Drink of it, all of you, for this is my blood of the covenant, which is poured out for many for the forgiveness of sins. I tell you I will not drink again of this fruit of the vine until that day when I drink it new with you in my Father's kingdom.”

Question to consider: Was Judas at the first communion?

According to Luke, Jesus sent Peter and John to secure the upper room for their Passover meal. The man is described in Luke and Mark as a male servant carrying a jug of water. We don’t know who the “master” of the house is, but we know that after Jesus ascended into heaven, the disciples were staying in the upper room of a house in Jerusalem owned by John Mark’s mother, Mary. As I mentioned back in chapter 21, if tradition is correct that John Mark was the “rich young man” that visited Jesus, and John Mark’s gospel account mentioned him being in the garden of Gethsemane wearing a simple tunic that was torn off of him when he escaped from the guards, it is possible that he would have been the one serving the household by carrying the water jug. It makes sense given that here Jesus referred to the place as “your house” instead of Luke and Mark which referred to the “master’s” house.

It’s a lot to suppose, but I like the thought of John Mark coming back to Jesus dressed in servant’s clothes and desiring to work in his mother’s household rather than rule it. Jesus could have then talked to him privately about using their donkey and colt for His entry into Jerusalem and about using the upper room for His final meal. As someone who rejected his self-righteousness for the mercy of Christ, he would have been more like Mary who anointed Jesus for burial. Both of them at that moment would have had a faith and understanding not yet experienced by the disciples.

During the meal, Jesus announced that one of them would betray Him. Just as we are not able to separate the wheat from the weeds or the sheep from the goats so the disciples were not able to figure out that Judas would be the betrayer. All had dipped their hand in the dish. Judas was almost forced to ask if it was him since the other disciples did as well, and he wouldn’t have wanted to look conspicuous. Jesus’ response was to recognize that his confession was true but did it in a private enough way that the other disciples didn’t say or do anything against him.

Apparently there is some debate about whether Judas received the first communion. Some manuscripts say that Jesus washed the disciples’ feet after the supper had ended and others during the meal. I believe Judas received the bread and cup as another opportunity to repent. If so, I have to wonder what Judas thought about it as He declared the new covenant for the forgiveness of sins which would be established in His own blood. Just like the people all ate of the Passover lamb and drank from the cup so we take in the lamb of God who takes away the sins of the world every time we gather at the table. Just as judgment comes upon someone who eats and drinks of this covenant in an unworthy manner so judgment would come upon Judas who betrayed the author of life and died in unbelief.

Dear Lord, thank You for continuing to serve us through Your word and good gifts. May we come to You in faith and overflow with Your grace and mercy as we go out into the world. Amen.